On her official Instagram, Grammy Award-winning pop star Ariana Grande revealed that the Sweetener World Tour show will air exclusively on Netflix as “ Excuse Me, I Love You. ”

The film opens on the streaming platform on December 21. 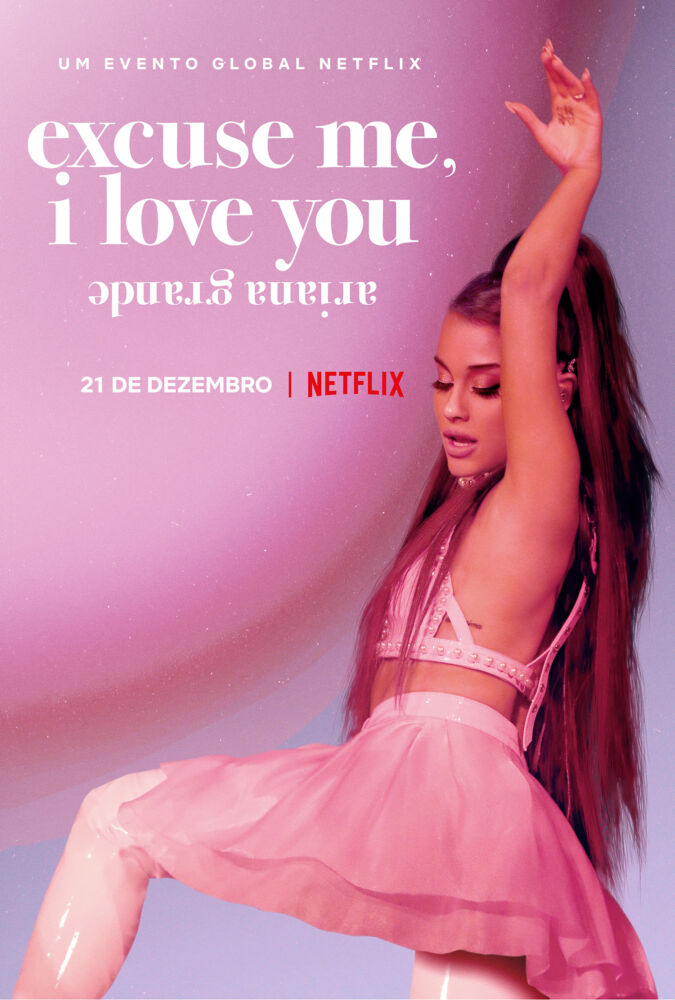 Grande also posted an open letter on her official Instagram to celebrate the project.

“I am posting this film as a love letter to everyone, to celebrate all that we have had in recent years. I know this project only captures part of one of the visits […], but I wanted to thank everyone for showing me more in this life than I could ever dream of ”.

Grande became a music superstar with the release of “Yours Truly”, his first studio album, also in 2013. Since then he has trod a path of great success, rising to the level of one of the most successful artists. sold all the time.

Her latest musical, “Positions,” reached No. 1 on the Billboard 200, while the song of the same name debuted at the top of the Hot 100. She also launched the “Rain On Me” collaboration alongside Lady Gaga, securing a 2021 Grammy nomination.