The action thriller “Explosive Cocktail” (Gunpowder Milkshake), produced and released internationally by Netflix, will be released in Brazil exclusively through Amazon Prime Video.

Netflix has already given the green light for a sequel (via The Hollywood Reporter).

Information indicates that the platform is working on a sequel to the feature film. It’s unclear if Karen Gillan, Lena Headey, and the rest of the main cast will return for Chapter Two. 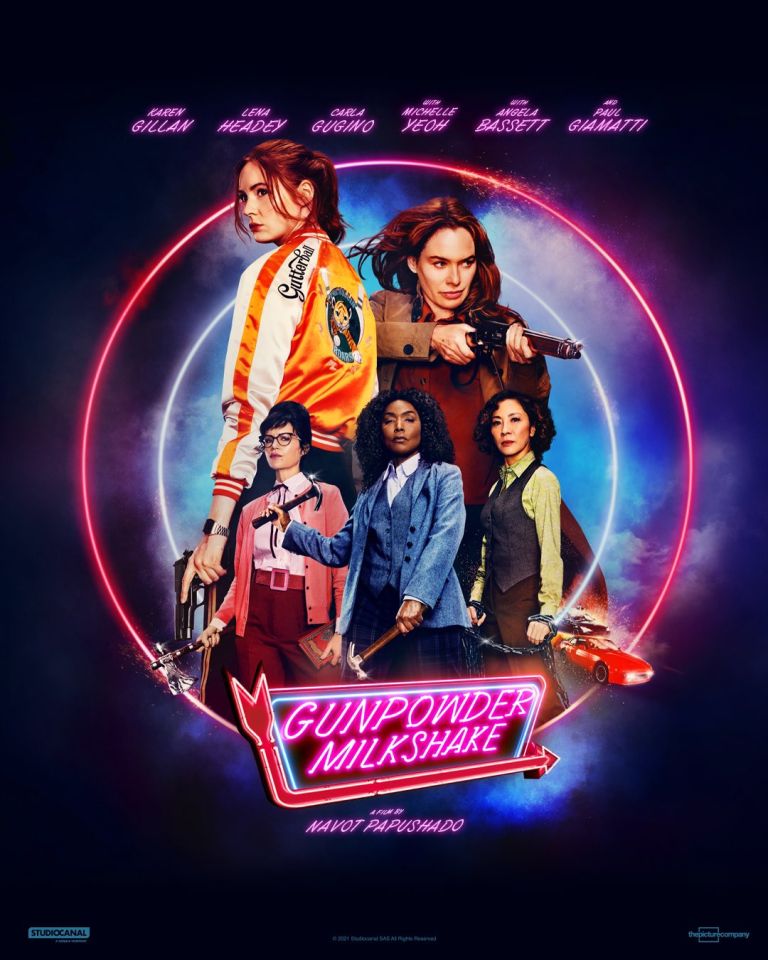