TNT has officially renewed the series ‘Expresso do Amanhã’ (Snowpiercer) for season 3.

It’s worth remembering that the second season will debut in the Brazilian Netflix catalog on January 26, the day after the US premiere. 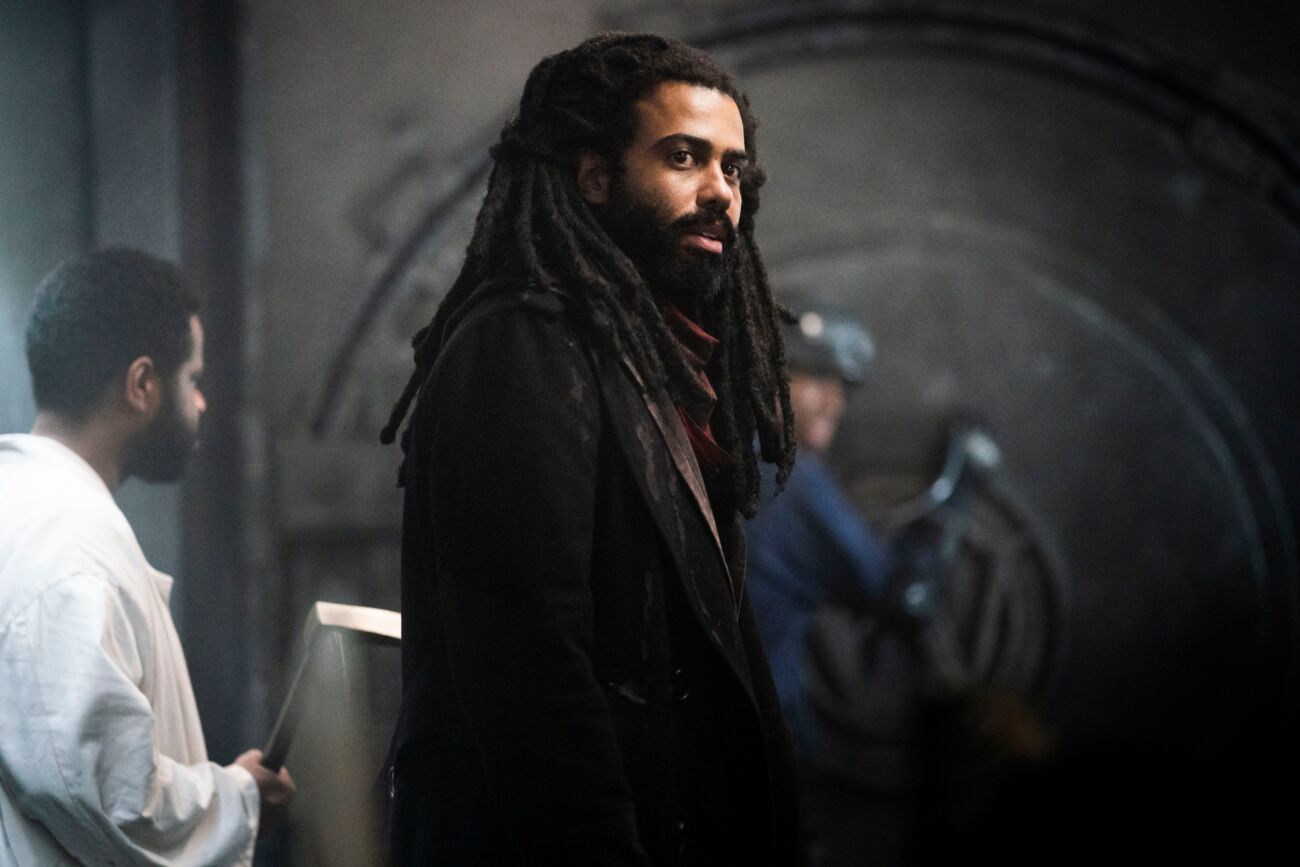 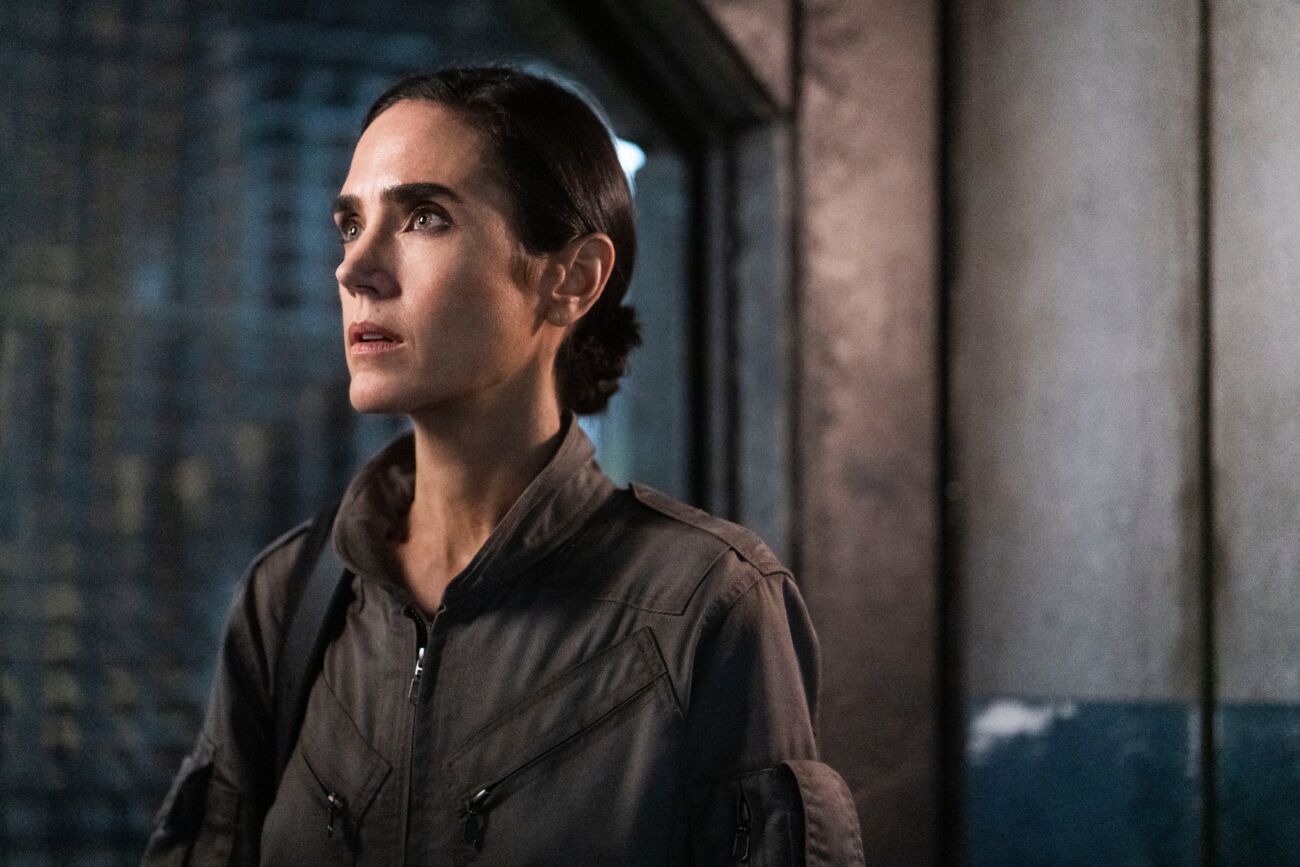 Seven years after the launch of planet Earth into the Ice Age, all of the survivors live aboard a 1,001-car train that crisscrosses the world non-stop. The gigantic train is divided into classes, with the elite in the first cars and the poorest in the last. But what happens when those who have been oppressed all their lives decide to rebel and fight? 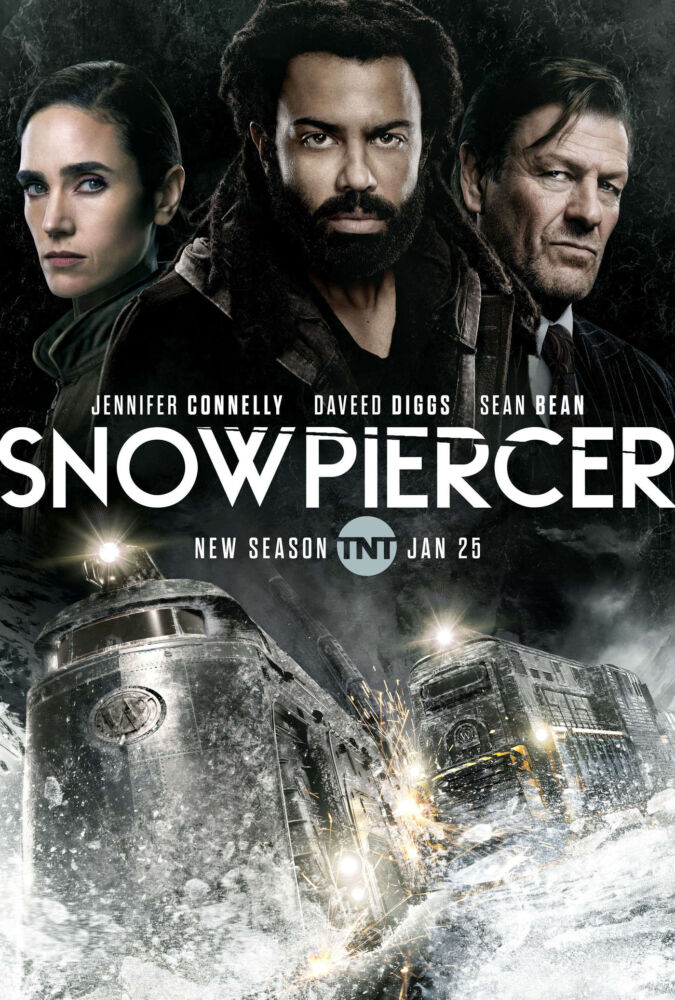