The featurette reveals the magic behind the feature film and explores the process of narrative construction.

. @ jillianbell takes us behind the scenes of #Godmothered. Watch her dreams come true as she takes on this magical role. #Godmothered, streaming this Friday on #DisneyPlus pic.twitter.com/95CneJ3Y0U 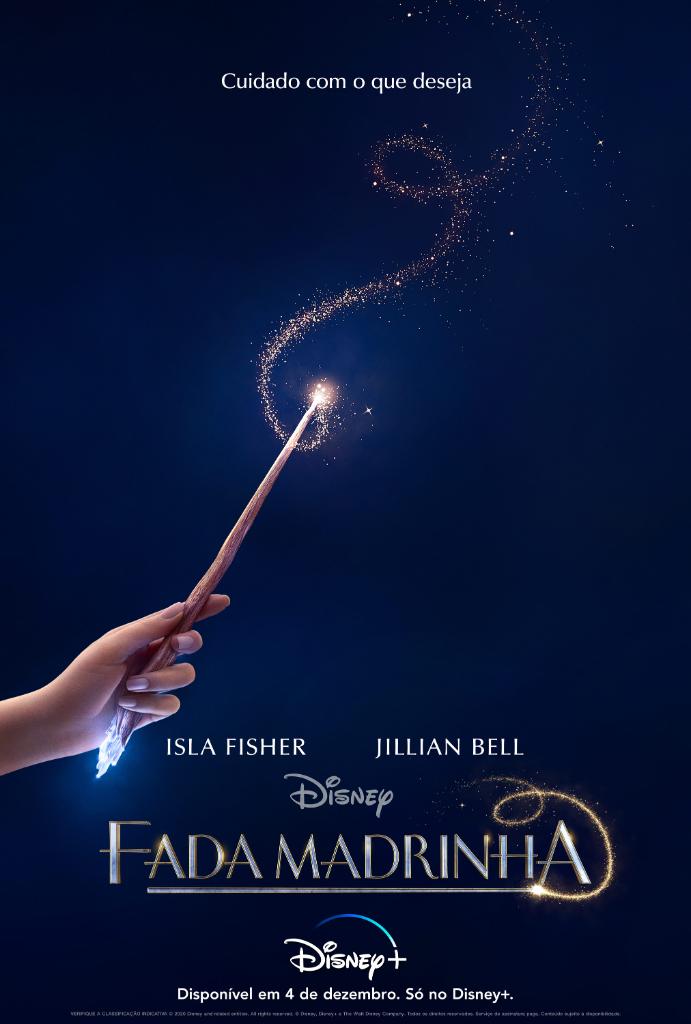