After the premiere of the second episode of ‘Hawk and the Winter Soldier’, Disney + has released some official images.

The footage shows Sam (Anthony Mackie) and Bucky (Sebastian Stan) putting their differences aside to fight the Stateless, a terrorist group led by the character of Erin Kellyman.

Plus, there’s a new preview of the new Captain America (Wyatt Russell). 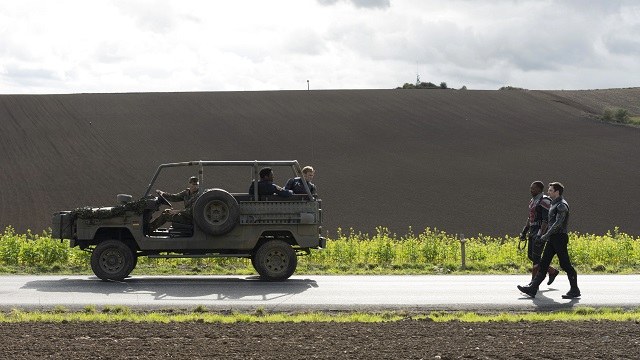 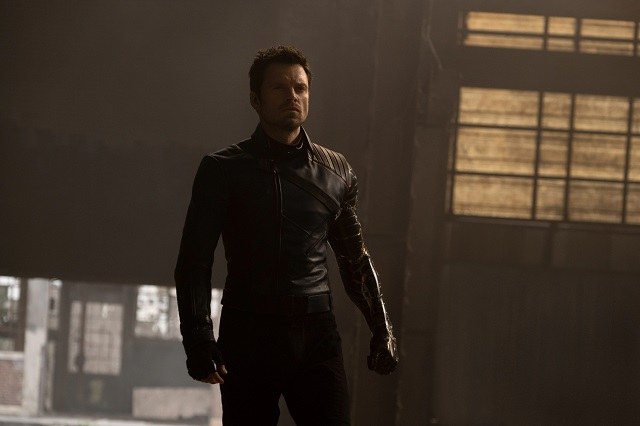 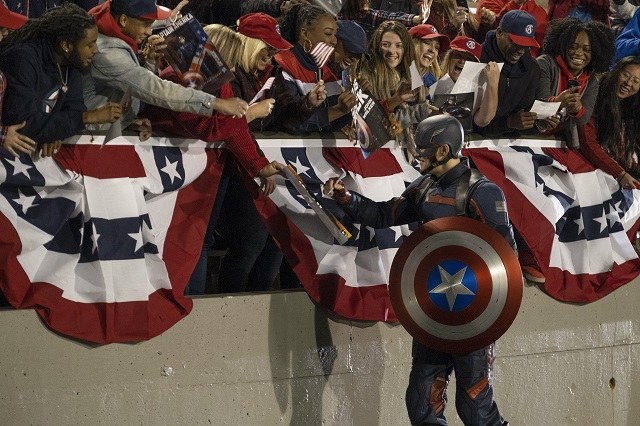 By the way, the series is already captivating audiences and international critics.

Among the main comments, reporters praised the interaction between the protagonists, the highly choreographed action scenes and a well-founded plot according to the arc of the “Captain America” ​​trilogy.

Others have said that the return of Helmut Zemo should make the plot even more intense due to Daniel Bruhl’s brilliant performance. 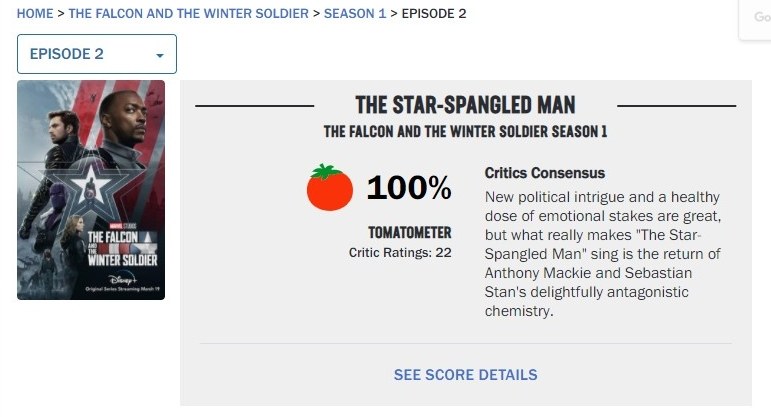 Recalling that the next episode opens next Friday, April 2.