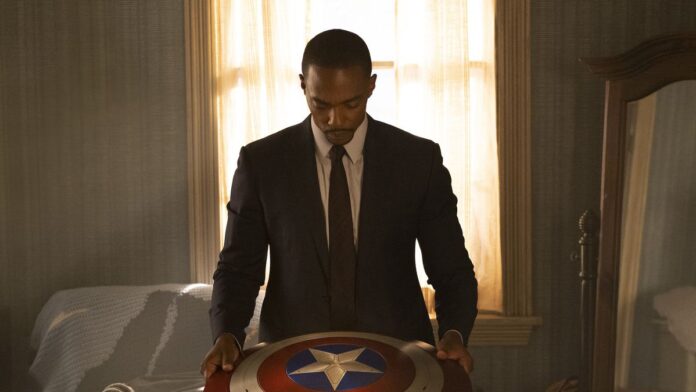 If you haven’t seen the latest episode of Falcão and the Winter Soldier, then skip this article to avoid receiving spoilers. 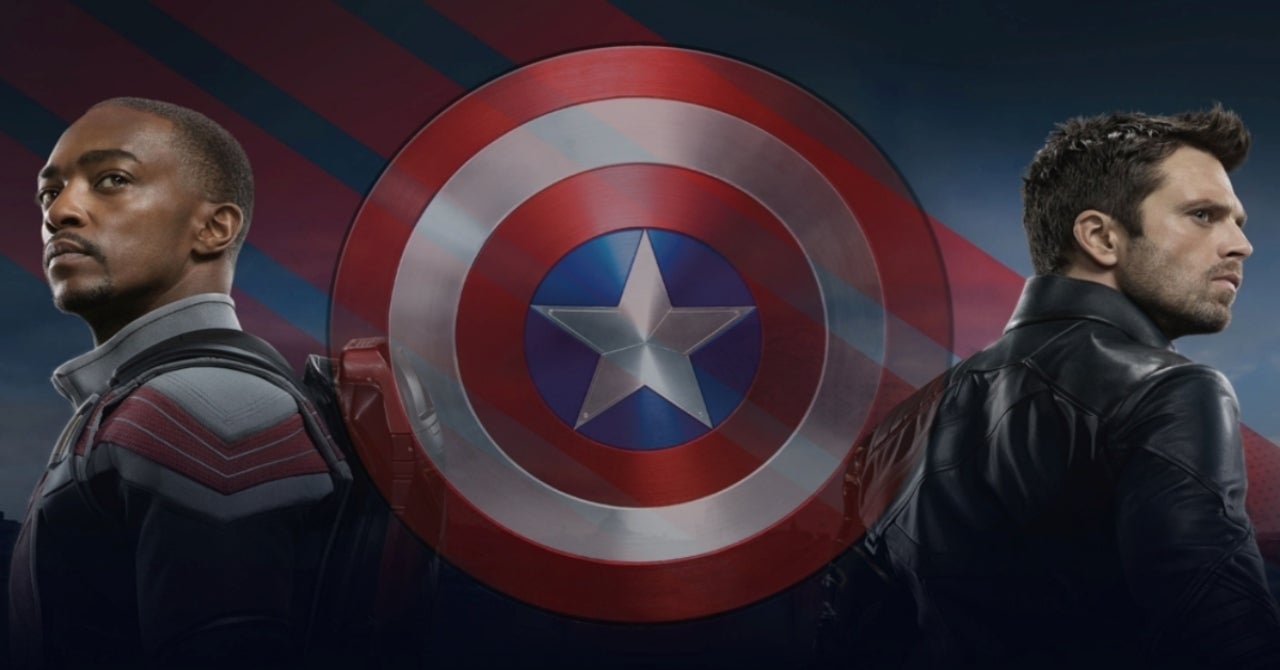 Now that the series is over, Captain America (Anthony Mackie) and Winter Soldier (Sebastian Stan) will likely have screen hiatus for a while. As upcoming productions involve a more mystical and spatial side to the MCU, there’s little chance of seeing the duo again anytime soon. However, the production establishes several characters who will inhabit the future of this cinematic universe.

Starting with Sam Wilson himself. The world now has its new Captain America, who influences the overall structure of this universe. After all, he is the most famous and respected hero, but now his legacy is being expanded by a black man. It will certainly influence a new generation of heroes, legitimizing even new superhumans to assume the titles of already deceased or retired consecrated idols. Other than that, will he be the new leader of the Avengers? What will the supergroup situation look like now that your old leadership has a new name? 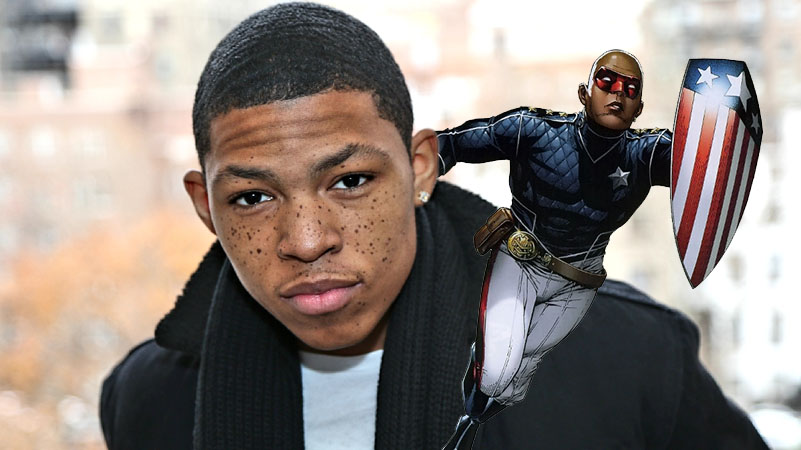 One of these heroes must be the young Elijah Bradley (Elijah Robertson), who, knowing the importance and the history of his grandfather, Isaiah Bradley (Carl Lumbly), has everything to take an interest in this universe of Captain America, even because the captain himself is your friend now. In the comics, it’s about Patriota, a founding member of the Young Avengers, a team that already has several members who are slowly coming to the MCU. We have a chance that Sam himself acts as a kind of mentor to the boy.

In the same way the Young Heroes arrive, it looks like there will be a version of the Thunderbolts being adapted for screens. It’s a bunch of anti-heroes or villains – a lot depends on the interpretation of those who read it – who come together to carry out dangerous and unusually violent missions. Some of the famous members of this team are the Red Hulk, the Deadpool, and the Punisher. However, it looks like the US Agent (Wyatt Russell) will be the leader in the field and Countess Valentina Allegra de Fontaine (Julia Louis-Dreyfus) will function as a type of Nick Fury (Samuel L. Jackson), acting behind the scenes. . . As in the comics, she was also Madame Hidra, we can see her turn out to be a big bad. 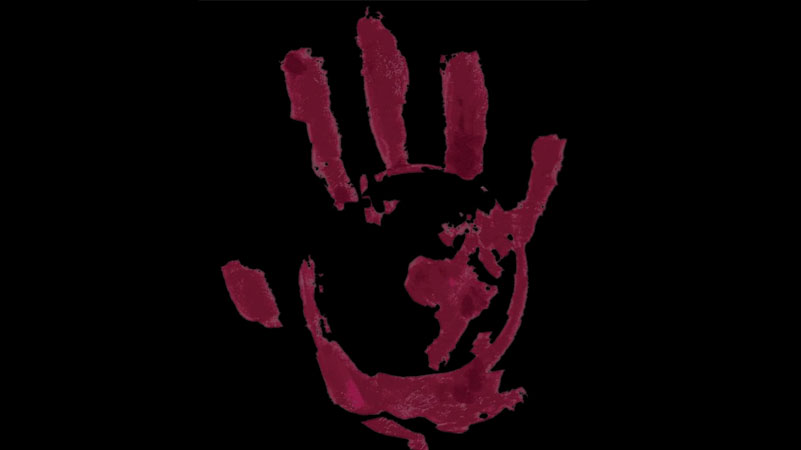 Another point that deserves to be taken into account is that the world no longer has such rigid borders, which can favor the arrival of characters from more closed nations, like Atlantis, Wakanda and even Latveria … The fact is that this mutual Aid scenario promises to create several loopholes for deviations, corruption and bad guys coming out by the thief. Apart from the most reclusive characters that we can discover in these Blipado resettlement camps, maybe even some mutants.

Also in this merit of the crooks, we must not forget that the Merchant of Power / Sharon Carter (Emily VanCamp) is not only on the loose, he has also managed to forgive the US government and now works closely with the sector. of defense and intelligence of the country whose access to military armaments is practically unlimited. And as she ends the episode already negotiating this information with a buyer, expect her to cause a lot of confusion in the Marvel Cinematic Universe, arming the disbelievers with the traditional war gear and with the special weapons that SHIELD contained. his arsenal. This will likely influence the events of Secret Invasion.

And you what do you think? How do you see Captain America and the Winter Soldier influencing the MCU? Tell us in the comments!

Captain America and the Winter Soldier is available on Disney +