Disney + has released a new official poster for the beloved ‘Falcão and the Winter Soldier’ ​​series, featuring the iconic town of Madripoor. 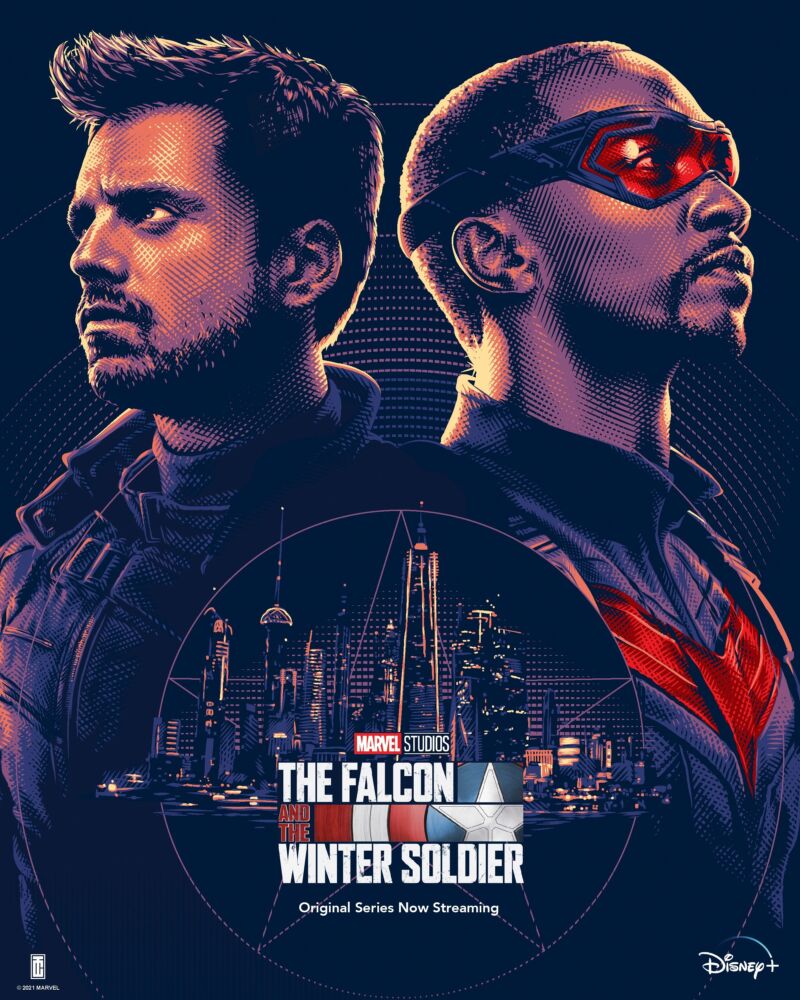