If you haven’t seen the fifth episode of Falcon and the Winter Soldier, then don’t read this article to avoid spoilers. 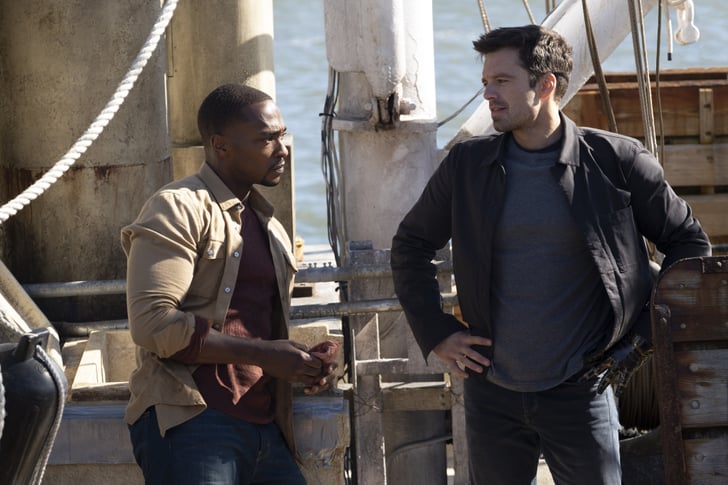 Tomorrow (23) premieres on Disney + this season’s final episode of Falcon and the Winter Soldier. Unlike WandaVision, which ends directly in Doctor Strange: Into the Multiverse of Madness, the adventure of Sam Wilson (Anthony Mackie) and Bucky Barnes (Sebastian Stan) could, indeed, win a new season to show the two on. new missions. For this reason, we will not be using the term “Season Finale” to describe this final chapter. Well, the side plots were pretty much all resolved in the fifth episode, leaving “only” two main paths to follow. However, in these directions there are loopholes to develop new subplots for seasons or future films. So we made this story with everything we want to see at the end of the season. Check! 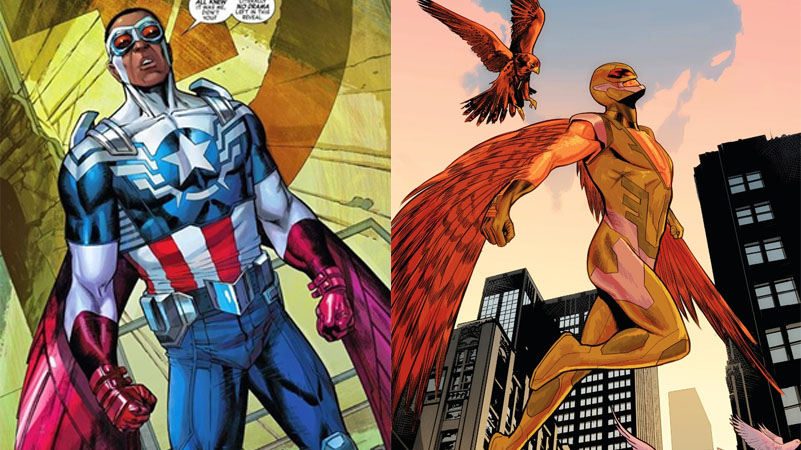 The fifth episode ends with a beautiful hook. After deciding to take Captain America’s mantle and shield, the Falcon gives Joaquín Torres (Danny Ramírez) his wings and begins physical training to handle the shield well. Then the Winter Soldier appears with a gift straight from Wakanda: a new uniform tailored for the future Captain America. In the comics, the uniform retains its iconic wings and adapts well to blue, red, and white. The curiosity to see how the MCU version got is very big. In addition, Joaquín has everything to take on the role of being the new Falcon in this universe. Why not show him wing training or something? 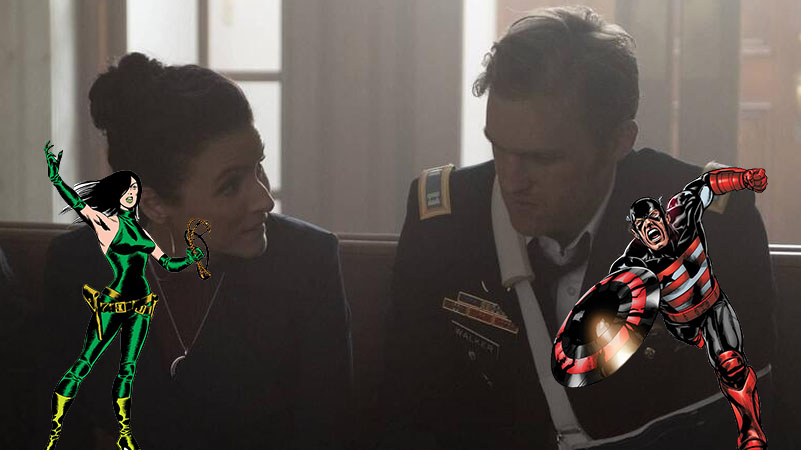 The post-credits scene from the penultimate episode shows a rejected and humiliated John Walker (Wyatt Russell) hiding in a hangar where he was building his own version of Captain America’s shield. Now without government affiliation, it would be incredible to see him don his own uniform under his comical code name: the US Agent. Additionally, Countess Valentina Allegra de Fontaine (Julia Louis-Dreyfus), who was once Madame Hydra in the comics, appeared to recruit him for a mysterious service. Many believe this could be an introduction to the Thunderbolts in the MCU, so it would be interesting to see more of the two in this final episode.

The merchant of power and the stateless 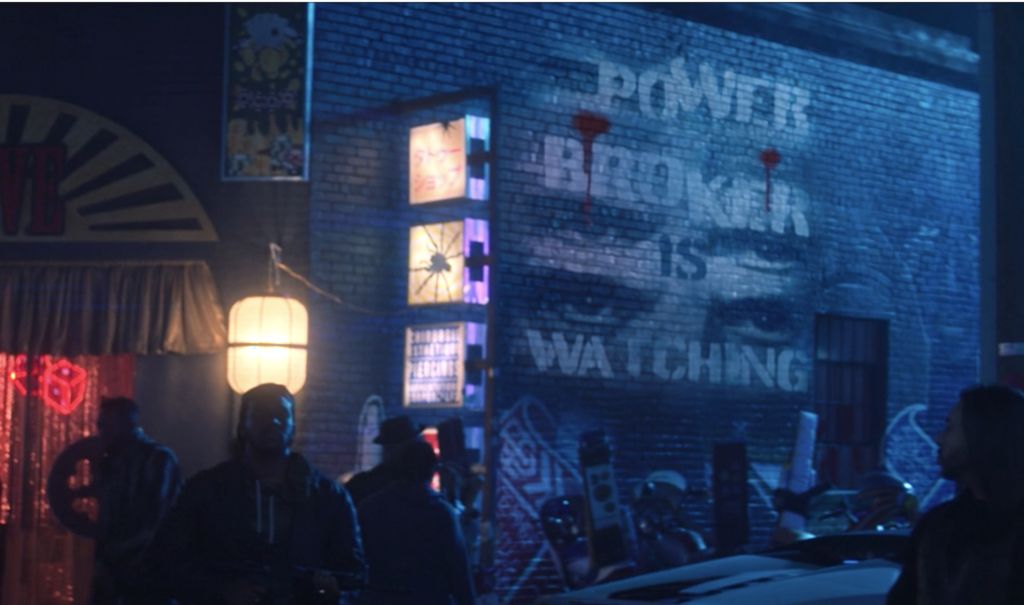 This season’s main pilot of Hawk and the Winter Soldier, the mysterious villain known as the Merchant of Power has yet to appear. Besides him (or his?) Having marketed the new version of the Super Soldier Serum, causing a lot of headaches for the heroes, he also dictated the steps of the stateless, as he threatened and pursued Karli Morgenthau (Erin Kellyman) and his followers by the theft of loading serum. According to the penultimate episode, it looks like Karli will be attempting her “final act” right under Sam and Bucky’s noses. We want to see them solve the problems of stateless people in the most “Captain America” way possible. And since this is the last episode, why not take the opportunity to reveal the identity of the Merchant of Power once and for all? Some fans claim he is actually Sharon Carter (Emily VanCamp), former girlfriend of Steve Rogers (Chris Evans). It will be?

Isaiah Bradley and the Patriot 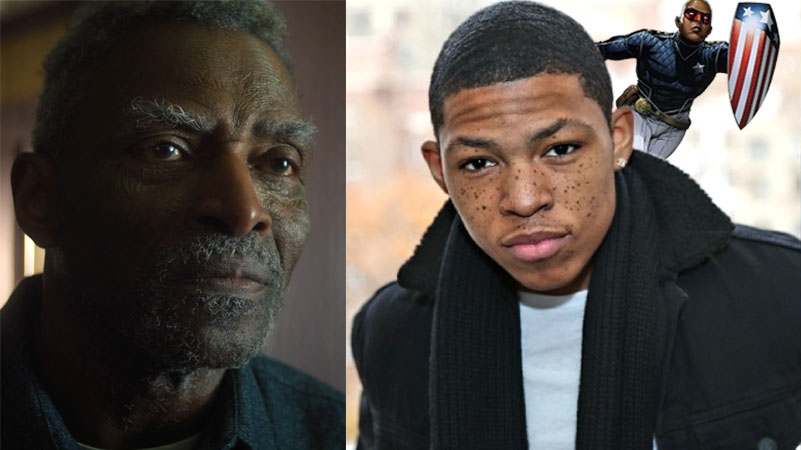 Throughout the series, we’ve seen Isaiah Bradley (Carl Lumbly) remember the trauma, racism, and injustices he suffered as a black Captain America in the 20th century. Although he asks Sam not to reveal his existence to anyone, it would be fantastic to see the new captain deliver a speech extolling the hero’s government-erased past. Additionally, Isaiah’s grandson Elijah Bradley (Elijah Richardson) also appeared on the show. In the comics, he gains his powers after being shot on a mission and needing a blood transfusion from his grandfather. So, he inherits the powers of the super soldier and begins to act like the Patriot. From what has been seen on the show so far, he’s just an ordinary boy. However, he could have an accident in this episode tomorrow, ending up with him in the hospital “inheriting” Grandpa’s powers. 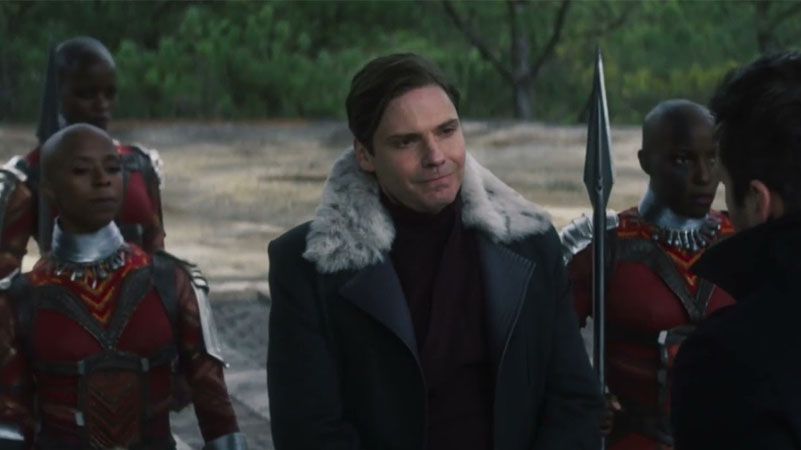 I think everyone ended the series loving the sarcastic and manipulative villain who turned out to be Baron Zemo (Daniel Brühl), right? He was taken to the ferry by Dora Milaje. For those who don’t remember, it’s this prison in the middle of the ocean, shown in Captain America: Civil War (2016), where the US government stops super-enemies. The series could take the opportunity to introduce some of the villains who are trapped there and still working on an escape to Zemo. Because it would be a waste to keep this villain in the “fridge” for a while longer.

What do you want to see in this last episode? Tell us in the comments! 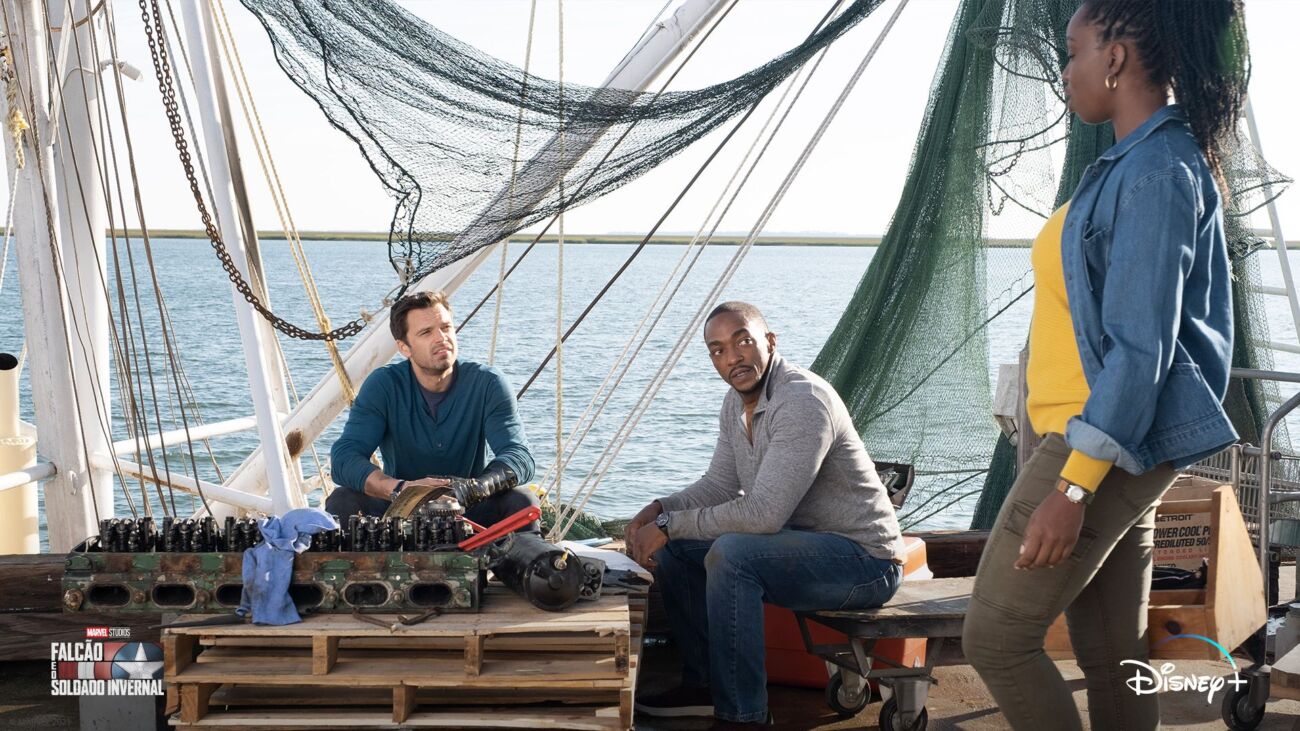 The last episode of this season of Hawk and the Winter Soldier opens this Friday (23), at Disney +