Disney + has released two new images of “Hawk and the Winter Soldier” highlighting the protagonists played by Anthony Mackie and Sebastian Stan.

In the footage, which is part of the first episode, the heroes live their daily lives as if they were ordinary civilians. 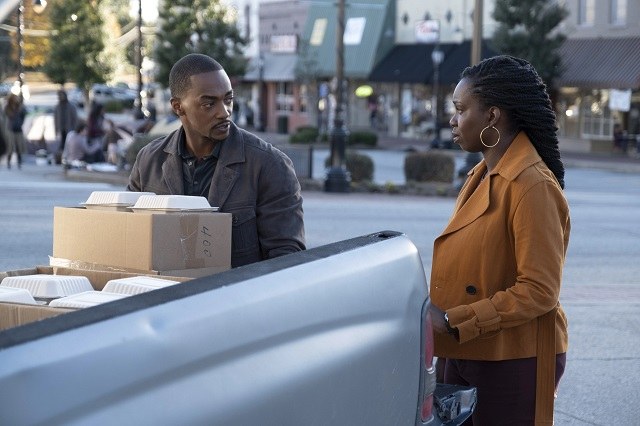 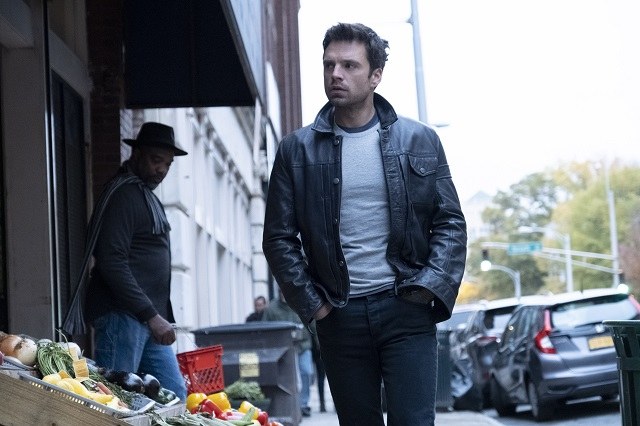 Filled with action scenes, the teaser also features several never-before-seen shots and highlights a new character, who is saved by Bucky in a mind-blowing scene in a moving truck.

Recalling that the episodes will be broadcast every week on Disney +.