Many fans were elated when Baron Zemo (Daniel Bruhl) appeared with his classic purple mask in ‘Falcão and the Winter Soldier’.

Even so, some still wondered why he had only now decided to wear the accessory.

It turns out that the more comic book look was already planned for its introduction in ‘Captain America: Civil War’.

The information was revealed by artist Andy Park on his Twitter profile.

However, she didn’t explain why the mask wasn’t used in the movie, possibly because it didn’t fit the plot … something that can be revealed in the series.

“This is the Baron Zemo concept design that I originally created for ‘Captain America: Civil War’ and was used for ‘Falcon and the Winter Soldier’. What a pleasure to see you wearing your classic classic mask! “

This is the design of the Baron Zemo concept that I created initially for Captain America: Civil War, then used for #FalconAndTheWinterSoldier It’s cool to see him wearing his classic mask! #BaronZemo pic.twitter.com/boIafBekGw

In the plot of the 3rd episode, Sam (Anthony Mackie) and Bucky (Sebastian Stan) enlist the help of Zemo (Daniel Bruhl) to find out how the stateless people got access to the Super Soldier Serum.

While traveling to Madripoor, the trio end up meeting Sharon Carter (Emily VanCamp), who helps them in exchange for a pardon after supporting Captain America in “ Civil War. ” 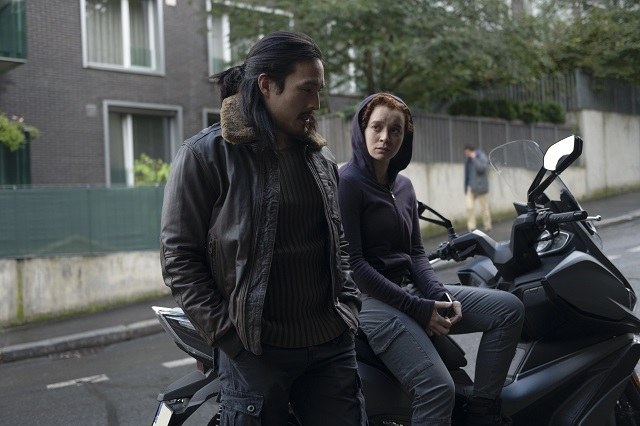 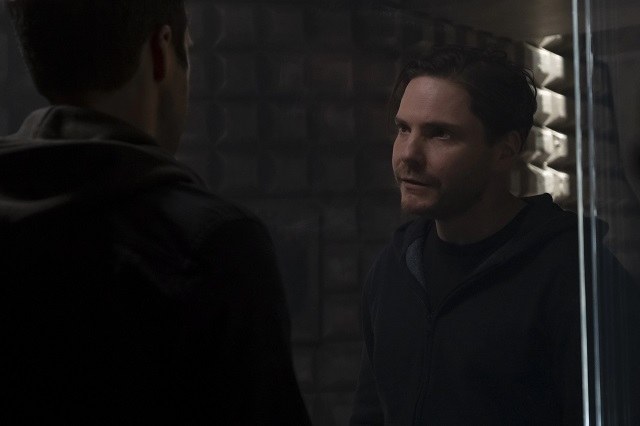