“As Branquelas” (White Chicks) was released in 2004 and has become an audience phenomenon in Brazil, and fans keep asking for a sequel.

As Amazon Prime released ‘A Prince in New York 2’ after 33 years of the original, fans launched a campaign calling for the streaming to also talk about a sequel to the classic comedy that turns 17 in 2021. .

Since A Prince was released in New York 2 after 33 years, I will continue to hope for the release of As Branquelas 2

a generation that still awaits As Branquelas 2

see the prince in new york 2 and remember one thing, kd the white girls 2?

If Amazon made a prince in New York 2 after 33 years of the first, they can do white 2, I will never give up hope

Brothers Shawn Wayans and Marlon Wayans began producing “As Branquelas 2” in mid-2010, but Sony eventually canceled production. With the success of the first film and fan interest in the second, the brothers took the script to another Hollywood studio.

Kevin and Marcus Copeland, two very clumsy FBI agents, fail in an investigation and are threatened with losing their jobs. When a plan to kidnap spoiled socialite sisters Brittany and Tiffany Wilson (spoof, especially of the Hilton sisters) is discovered, Kevin and Marcus are left with the humiliating mission of escorting the two socialites from the airport to the hotel. . While being escorted, the two women are injured and forced to disguise themselves as social sisters so as not to find out what has happened and they lose their jobs. 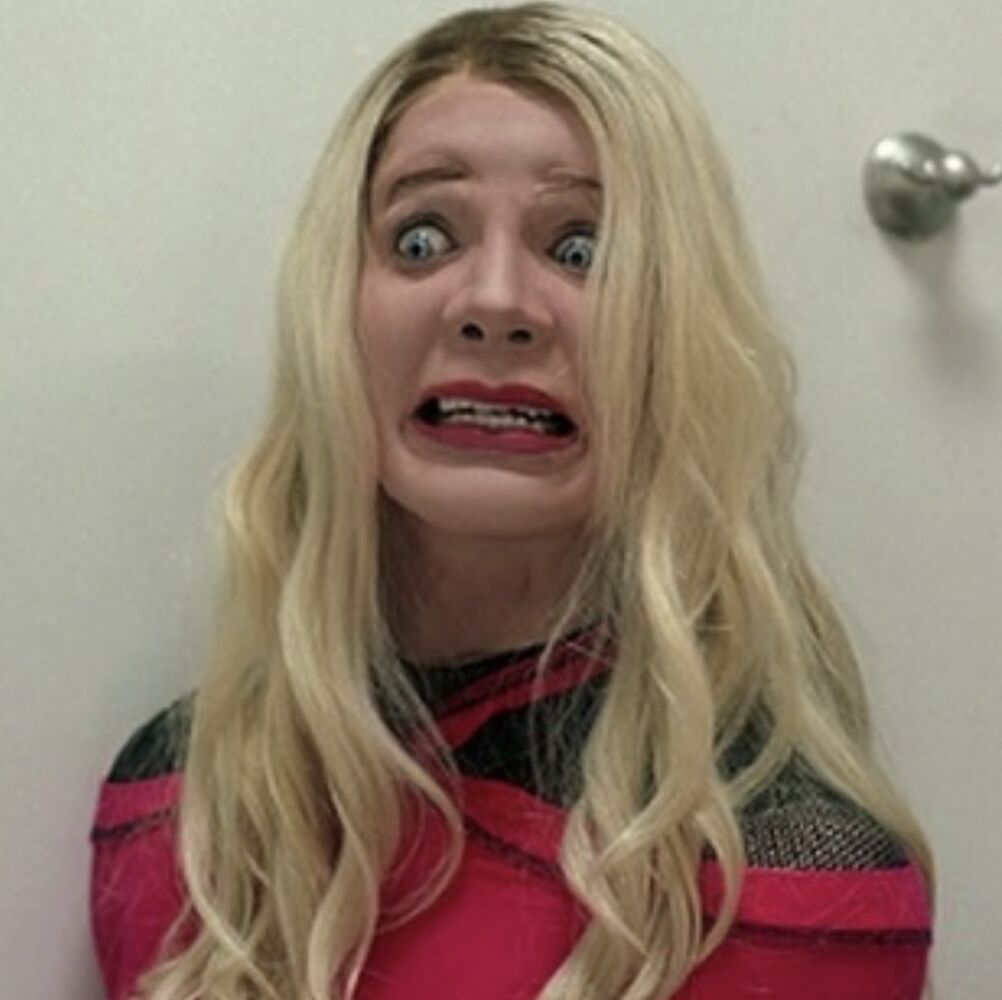