Check it out, plus the captioned trailer: 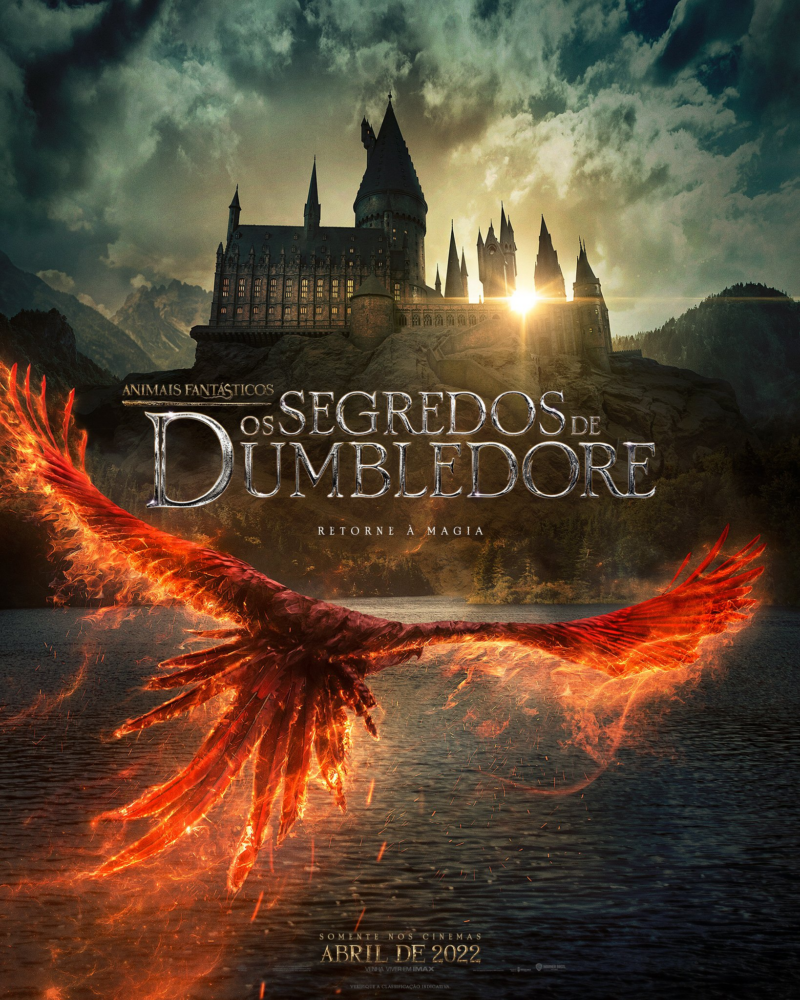 Professor Albus Dumbledore (Jude Law) knows that the mighty dark mage Gellert Grindelwald (Mads Mikkelsen) is about to take control of the wizarding world. Unable to stop him on his own, he asks magizoologist Newt Scamander (Eddie Redmayne) to lead a fearless team of wizards, witches and a brave Muggle baker on a dangerous mission, in which they encounter fantastic animals old and new and conflict with the growing legion of Grindelwald supporters. But with so many threats, how long can Dumbledore stay on the sidelines of the clash?

Recalling that the film was brought forward from July 2022 to April 14 of the same year. 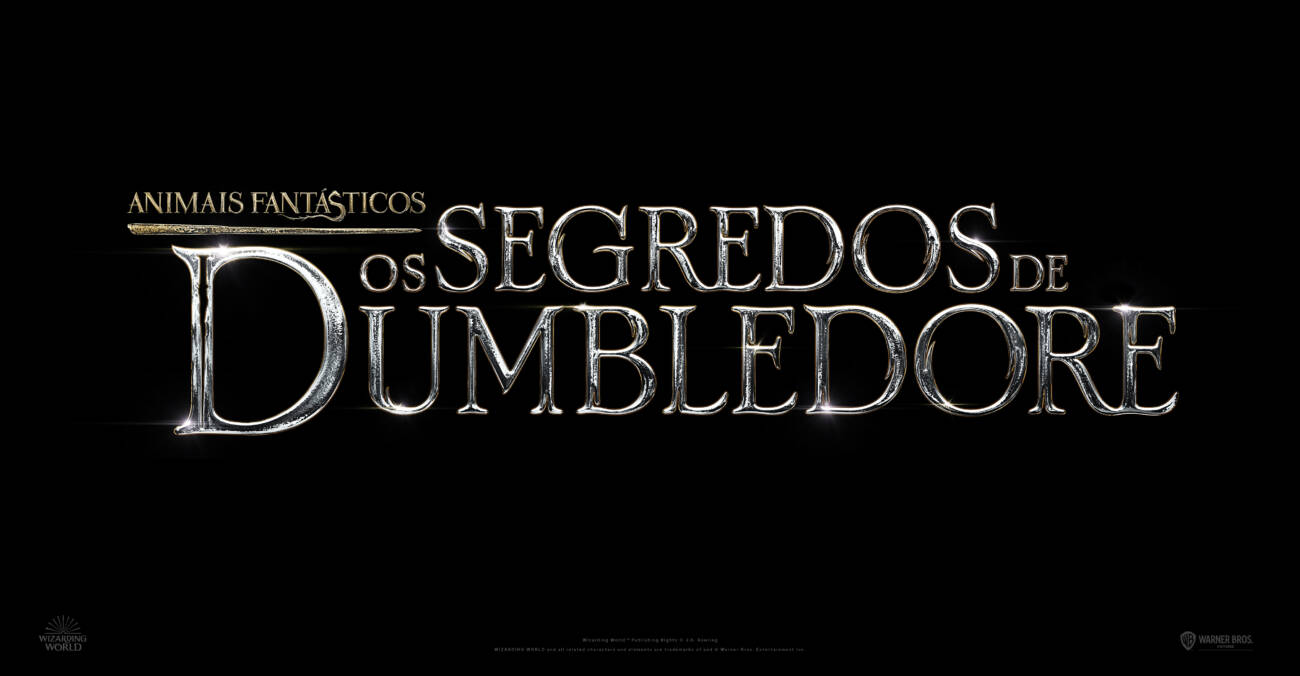