The reboot of ‘Fantastic Four’ was a business failure and didn’t please fans, raising just $ 167.9 million worldwide, on a budget of $ 120 million.

Additionally, the production was marked by differences between director Josh Trank and the creative team.

And it looks like the cast went through some pretty nasty behind-the-scenes situations as well.

In an interview with Collider, Sue Storm performer Kate Mara said she was not happy with the way she was treated and regretted not standing up for herself at the time.

However, she did not disclose what really happened and did not even want to name the people involved in the situation, but her statement indicates that the environment was very toxic.

She added that whatever happened ended up affecting her performance.

“All this negative energy that I was feeling affected me a lot. I did not give my best performance. I was asked to do things that I couldn’t do and I just couldn’t disagree. I should come around and say, “Actually, I can’t do this because of X, Y and Z”. “

Previously, screenwriter Jeremy Slater revealed to Polygon that his disagreements with Trank were the main reason for the box office disaster.

Slater said he tried to persuade Trank to take inspiration from “ The Avengers ” because it was the kind of movie audiences needed.

However, Trank insisted the reboot should move away from Marvel productions and give a more original tone to comic book-based films.

“The first ‘Avengers’ movie came out a year before we started developing ‘Fantastic Four’. I said we should follow Joss Whedon’s model because people love it. But Josh hated the proposition… It looks like he wanted to do something other than a hero movie, ”Slater said.

Trank also spoke with the portal and confirmed Slater’s response, but was keen to defend himself:

“The tone of ‘Fantastic Four’ was a reflection of what we were developing from the beginning, before the recordings. I wanted to take the characters from the comics and their story to create something new and unprecedented. What Slater wanted was totally different and nothing original, I couldn’t make a copy of successful movies just to please audiences.

Apparently, Trank has a certain aversion to Marvel films and even supported Martin Scorsese when the famous director criticized the studio’s films.

“I watch ‘The Irishman,’ and the first 5 minutes have more humanity, truth and emotion than any Marvel movie combined. Sorry, but these are just facts … Actually, there are no excuses.

After the comments, Trank temporarily disabled his profile. 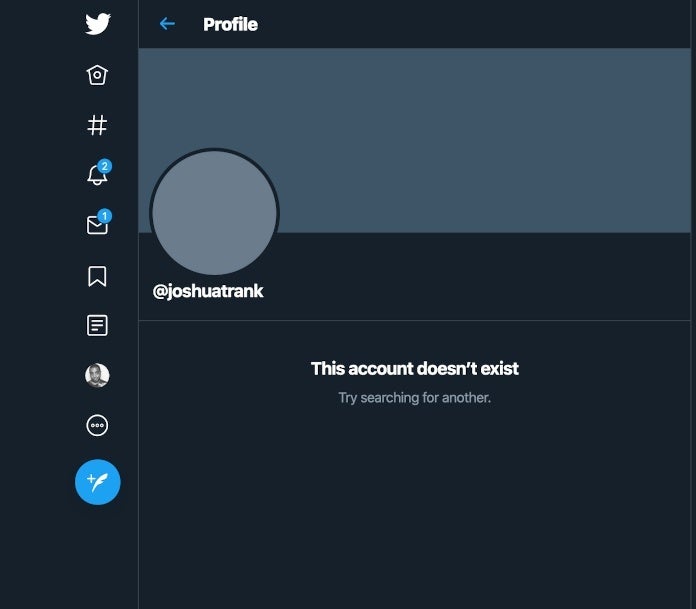