AMC recently announced that Kim Dickens will be returning as Madison Clark in Seasons 7 and 8 of “The Walking Dead” spin-off “Fear the Walking Dead” (via ComicBook.com).

The news may come as a surprise to fans, given Madison’s apparent death in the Season 4 midseason finale, later in 2018.

Dickens will make his first appearance as a character with the return of the Seventh Cycle in April 2022.

Teddy brought his vision to the End when he detonated nuclear warheads across the Texas landscape, but it will be up to those who survive to decide what the New Beginning looks like. And they will have to do so in a world devoid of light and hope, where the air outside is as deadly as the hikers they face. Survivors will find out who they really are and what they really are made of. Some will rise up, some will find a new purpose, while others will redefine themselves – even if it comes at a cost to those who once considered family.

The production was created by Robert Kirkman and Dave Erickson and functions as a spin-off of “The Walking Dead”. 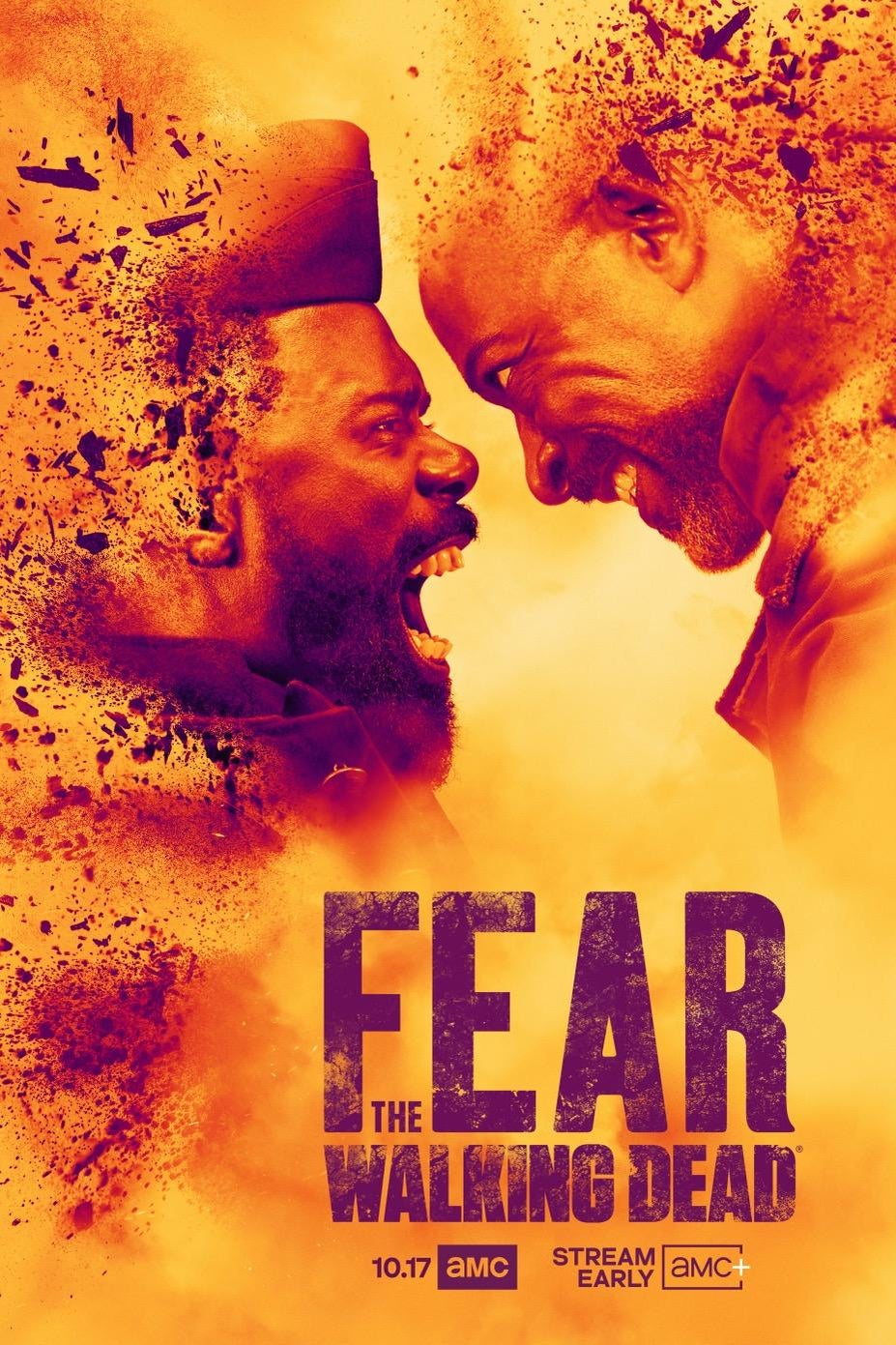