During a live broadcast with TWDUniverse on Twitch, showrunner Ian Goldberg revealed that John Dorie’s father, played by Keith Carradine, will play a major role in the season 7 plot of “Fear the Walking Dead”.

“Without revealing too much about what we’re planning for season seven, John Dorie’s dad will play a big part in the show going forward. By the end of cycle six, you saw that he ended up in the bunker with June; the bunker Teddy built for himself. He has made a great journey this season facing his demons, the ghosts of his past and facing the abandonment of his son, as well as in accepting his death and being able to say goodbye by apologizing to June.

He adds, “John has come a long way, but Teddy has been successful in his plan, so we’ll see how that affects the character next season. This is the second time he can’t stop Teddy from doing something terrible. This will be one of the stories we explore in season seven.

Derived from ‘The Walking Dead’, the series follows an unlikely group of survivors in a post-apocalyptic world dominated by zombies. After facing various obstacles and enemies, the group decides to regroup to help other survivors who may need help. 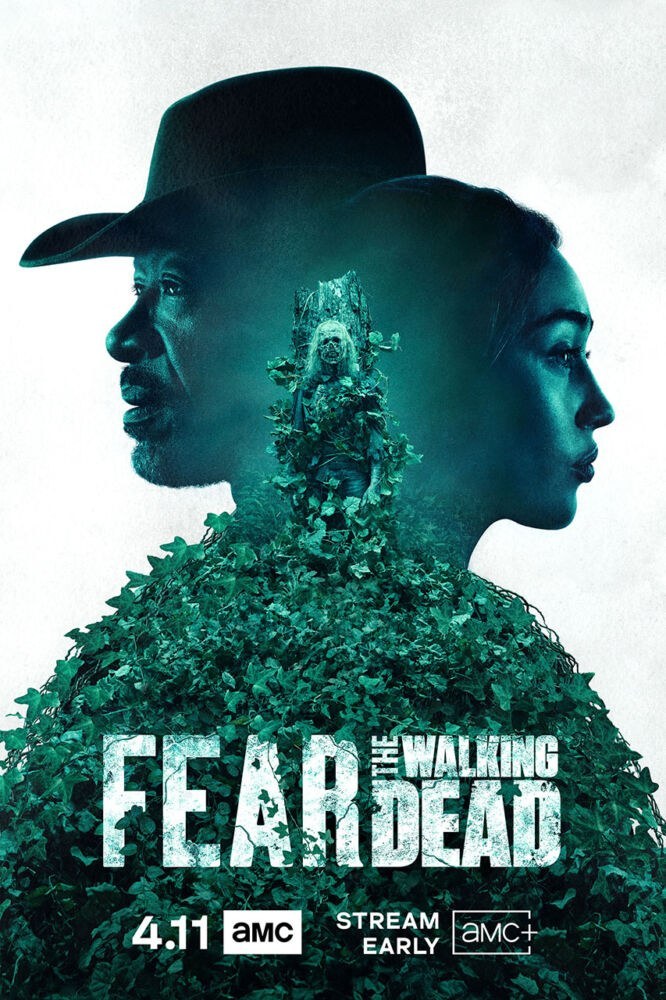