Netflix has announced when the supernatural horror series “File 81” will be released on its platform on January 14.

In addition, the first official images have been released. 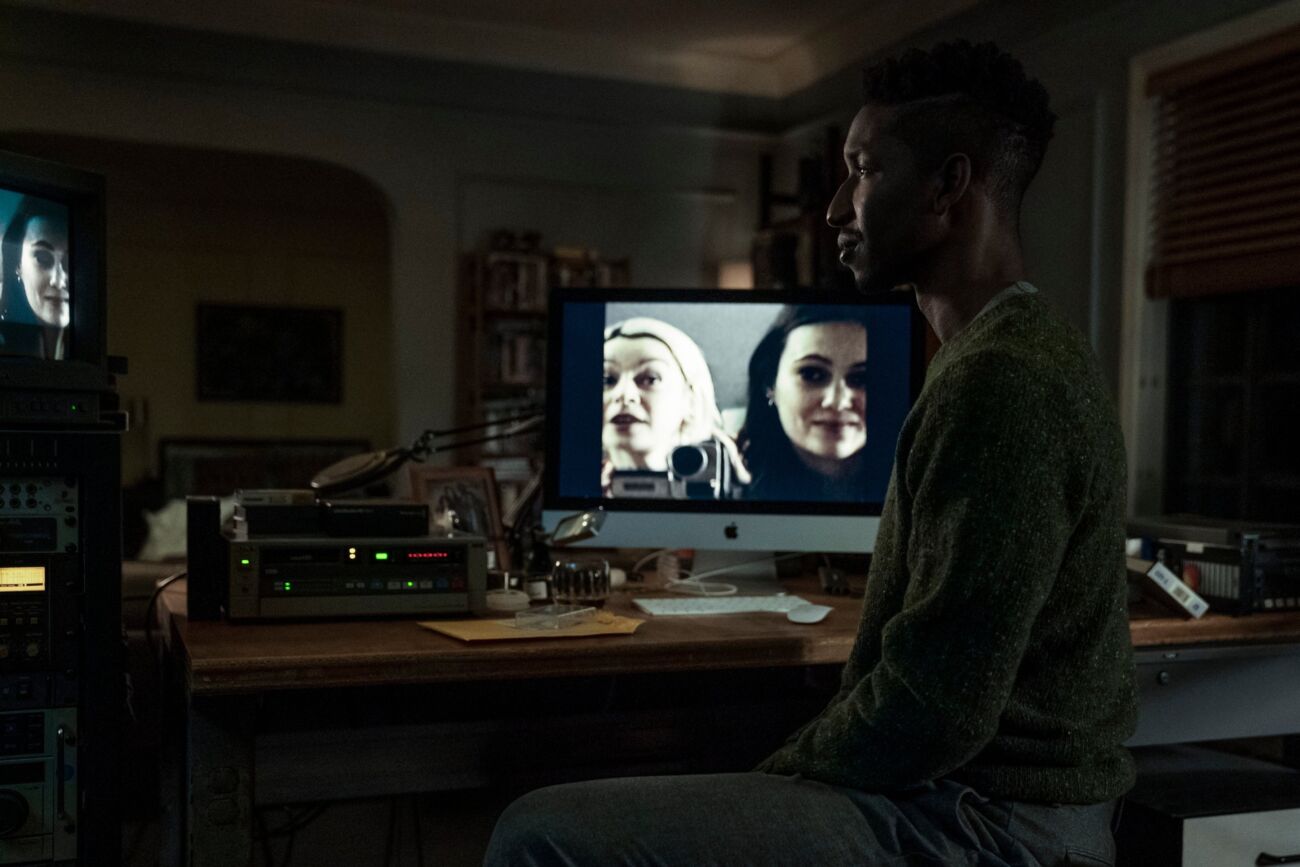 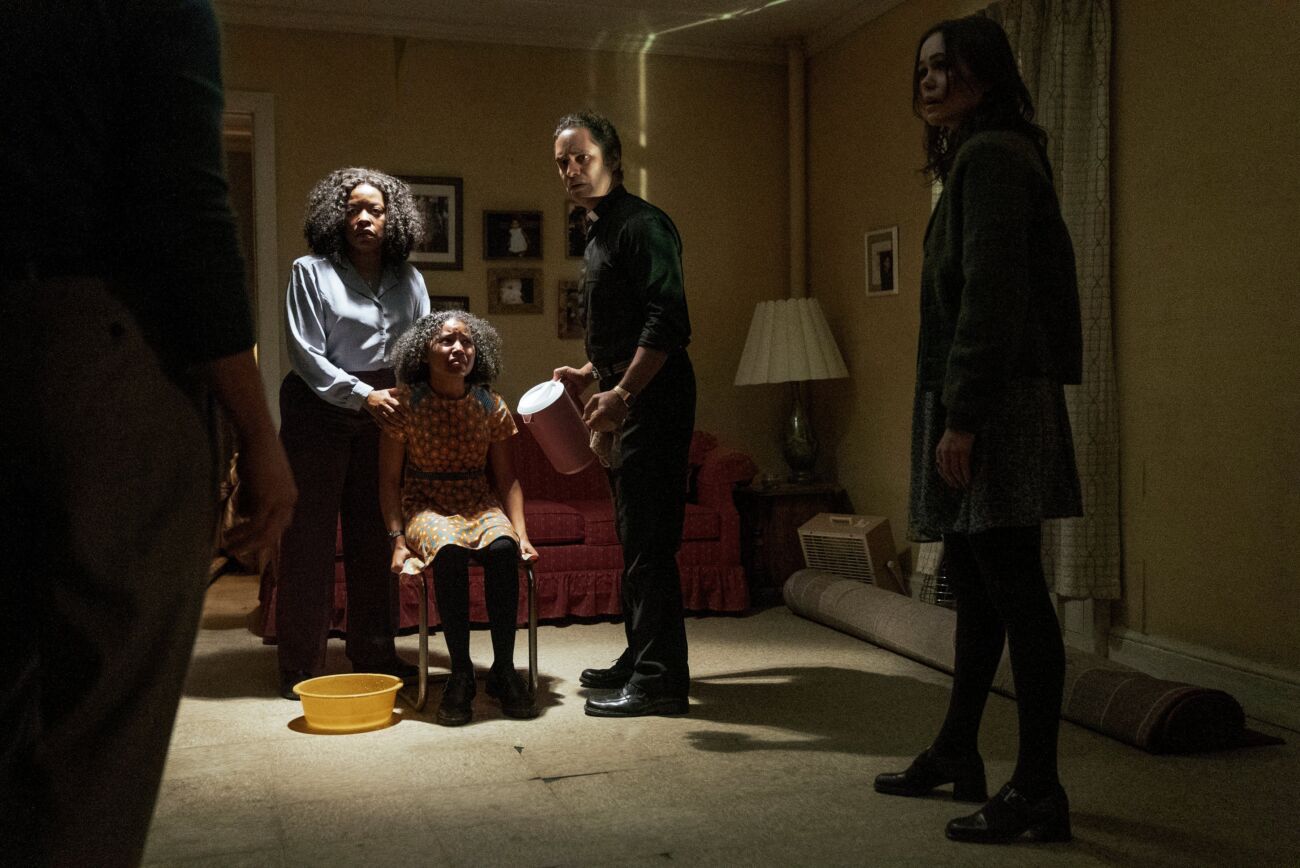 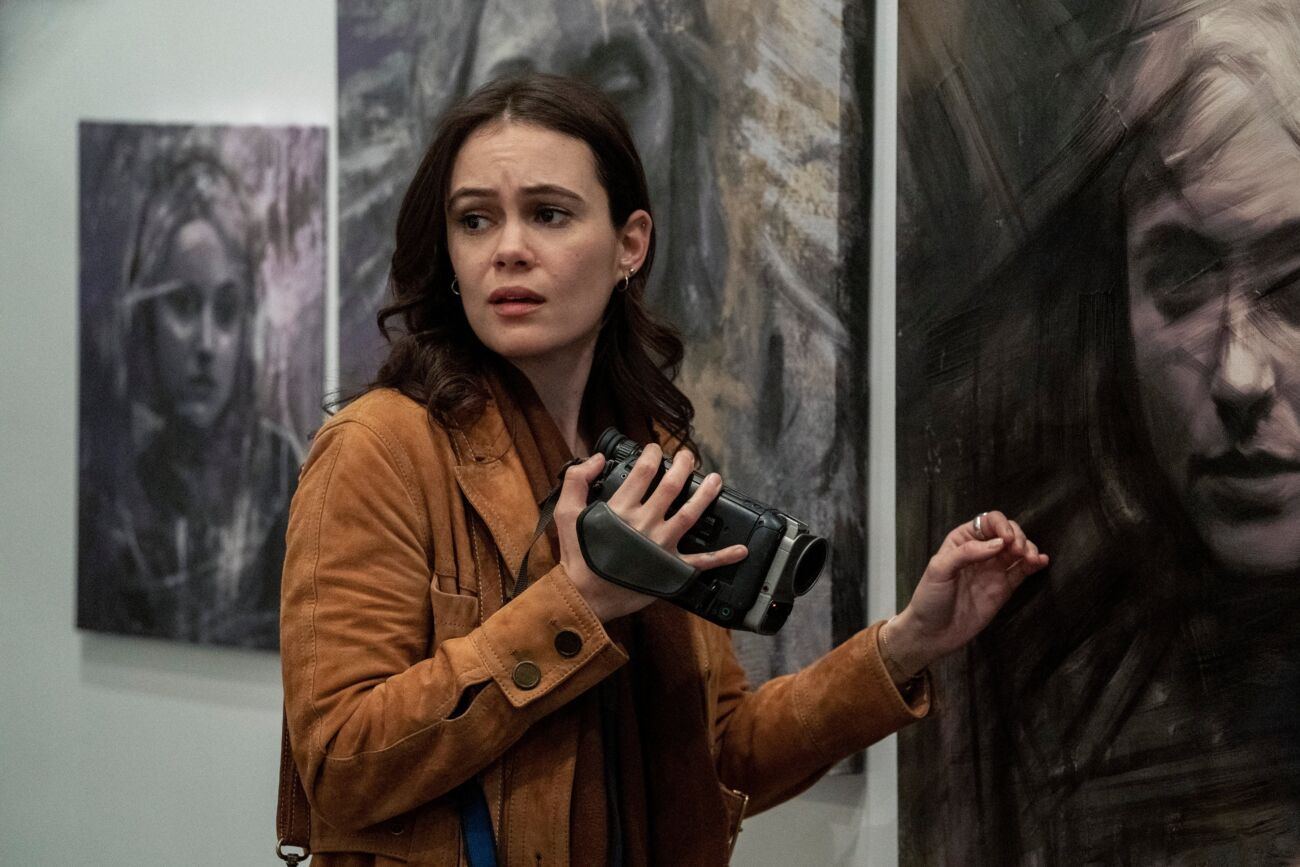 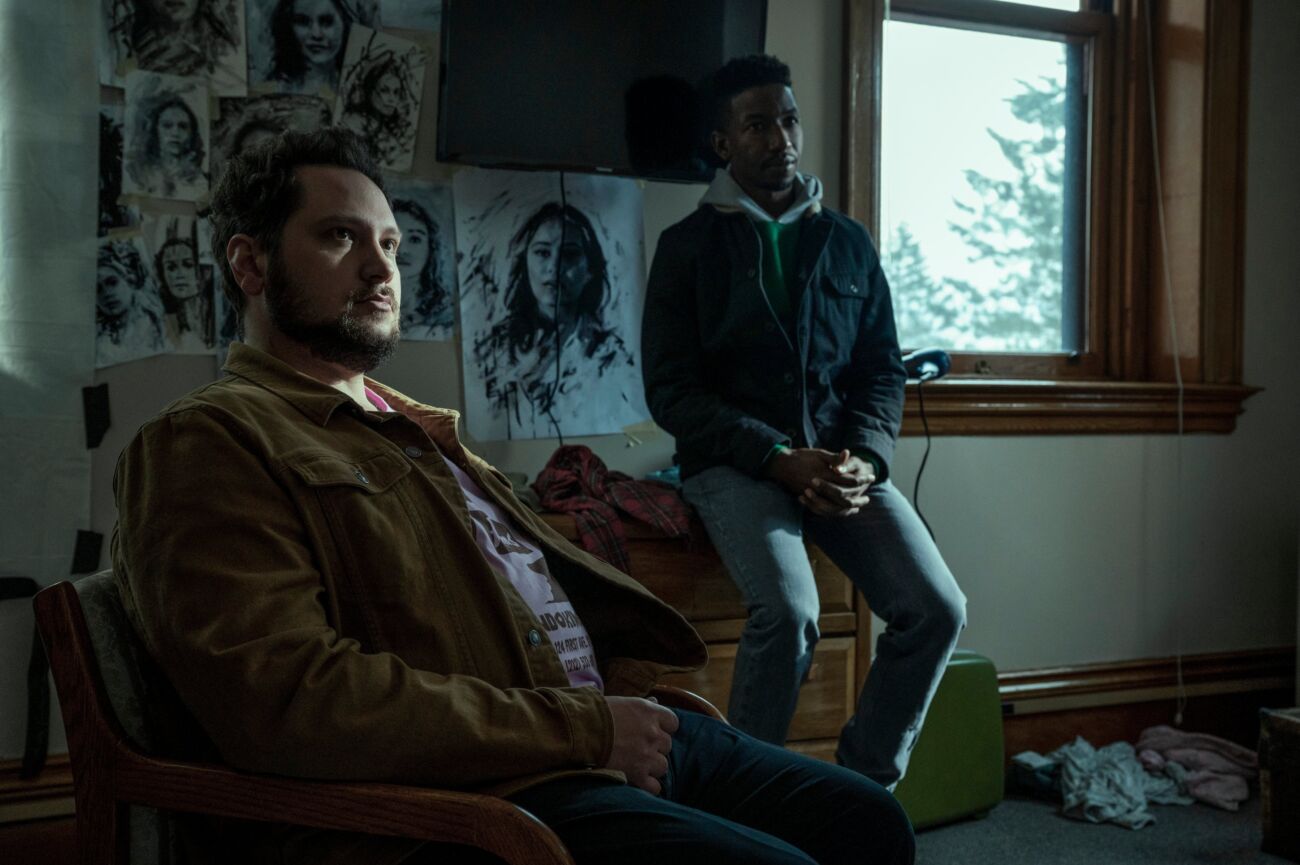 The production is based on the popular eponymous podcast.

The plot follows archivist Dan Turner (Mamoudou Athie), who is busy restoring a 1994 videotape collection. Reconstructing the work of a documentary filmmaker named Melody Pendras (Dina Shihabi), he is immediately drawn to his investigation on a dangerous sect. As the story unfolds over both timelines, Dan slowly becomes obsessed with finding out what happened to Melody. When the two form a mysterious connection, Dan is convinced he can save her from the terrifying end that crossed him 25 years ago.