The new episodes will be released on March 20.

The series was created by duo David Sacks and Olan Rogers.

The plot is an intergalactic space saga about an astronaut named Gary and his adorable friend Mooncake, who destroys the planet. The series follows their adventures as they embark on a mission to unravel the mystery of “Final Space”, the place where the whole universe ends. 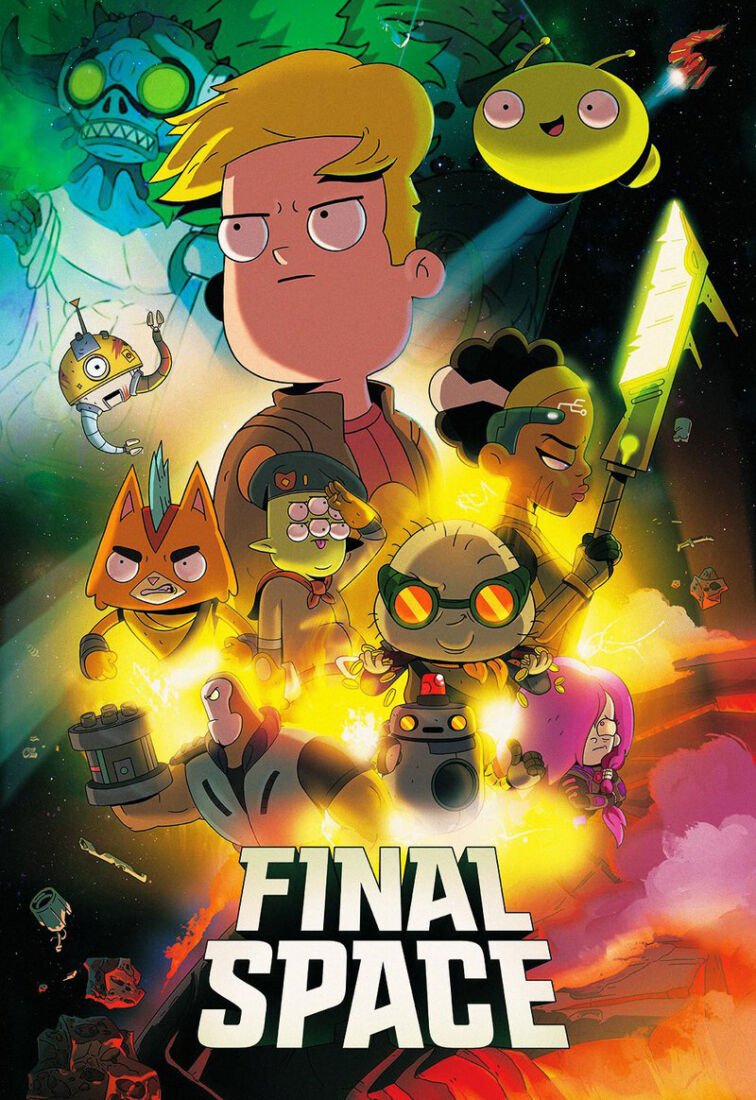