Legendary Fiona Apple recently released the official music video for “Shameika”, one of the songs from the acclaimed album “Fetch the Bolt Cutters”.

Their fourth studio album was released on April 17 of this year and became the highest rated of the year, achieving an almost perfect Metacritic score of 98/100, including a rare score on the Pitchfork website (the second from the vehicle) . .

Apple released their first studio album in 1996 called “Tidal”. He has since risen to fame with impeccable productions, taking a brief career hiatus in 2012 with “The Idler Wheel…”. 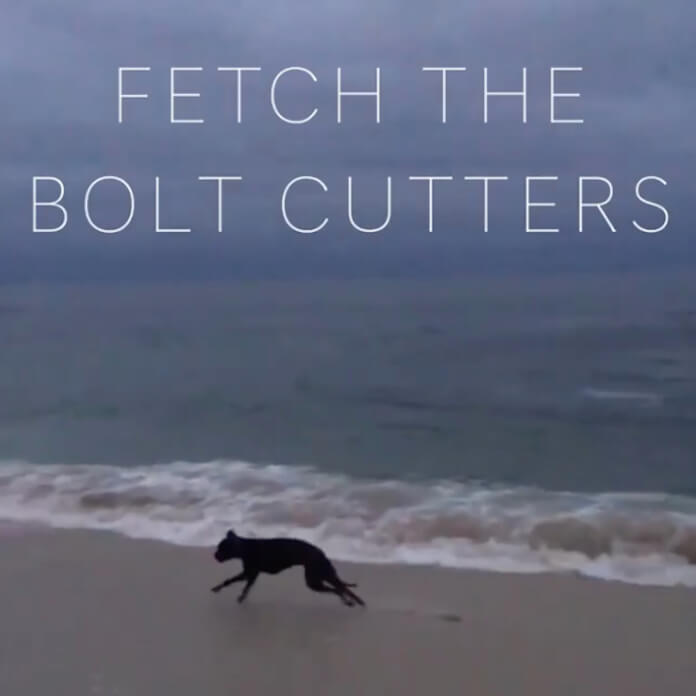