With a sweet touch of farewell already hovering in the air, Supergirl returns with her 6th and final season without wasting any time. Quickly catching its breath, the inaugural episode picks up the facts of the previous cycle with dynamism and rhythm, bringing an electrifying opening sequence that quickly takes the audience. And marching with intensity into yet another new chapter in the obstacle between Lex Luthor and Kara Danvers, the original Warner Channel production picks up its pace and delivers its latest and already keen season opener for fans who have lived this little big universe ever since. 2015. 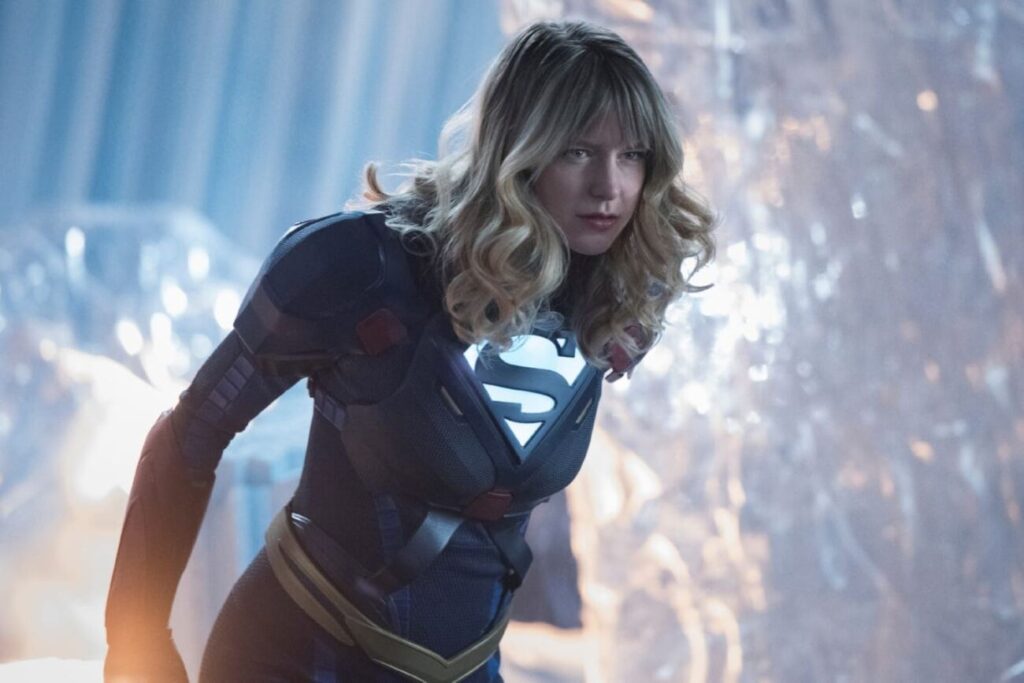 And morale is good, from the first. With the world in peril in the hands of one of the most loved / hated villains in the comic book universe, Supergirl and her team of allies face a strong threat worthy of the end of the series. And with the plot building up quickly in a matter of minutes, the Rebirth episode offers a sequence of energetic action scenes that surprise us amid the twists and turns that continue until the last moment of the chapter.

And in Rebirth, Jon Cryer has fun on the stage again. Appropriating the wicked figure of Luthor, he always reaches the pinnacle of his character, in a performance moment in which he dances and asserts his own pride and power – in the most egocentric way possible. And in the midst of intense face-to-face confrontations with the heroine, we’ve already noticed that the series unfolds even more broadly in its next final chapters, promising a season full of even bigger bullshit, also guided by emotional conflicts that are expected to last until ‘to the last episodes. . 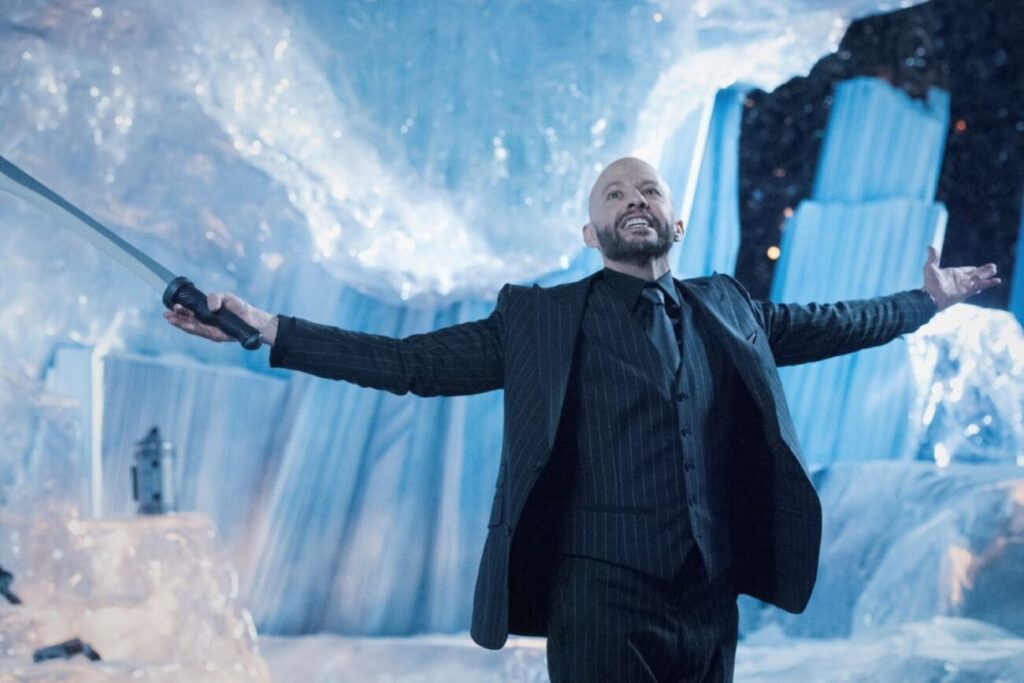 With action scenes interspersed with more subdued moments and drenched in that same drama we’ve seen in the past among the characters, the series right away lives up to our expectations and heralds an energetic and gripping reboot. As Kara fights an even more personal battle down that home stretch, Supergirl is back with what promises to be a trip to remember and even more watered down by iconic girl power fights.