In a world surrounded by fake news and abuse of power infiltrating the airwaves and television channels, positioning oneself as someone with their own identity and free thought has become quite a challenge. And amidst ethical and moral issues, living in society is almost like living in a minefield of cancellations, unfounded opinions and unattainable expectations. And Trenton Lee Stewart’s literary saga, The Mysterious Benedict Society, understood our time before us. With her first volume released in 2007, the author challenged the thinking of children, with a plot that speaks of fake news long before it takes control of their lives. And in the hands of Disney, the adored bestsellers born in the 2000s take on new colors and open a fundamental debate with those who are already the future of generations: The little ones. 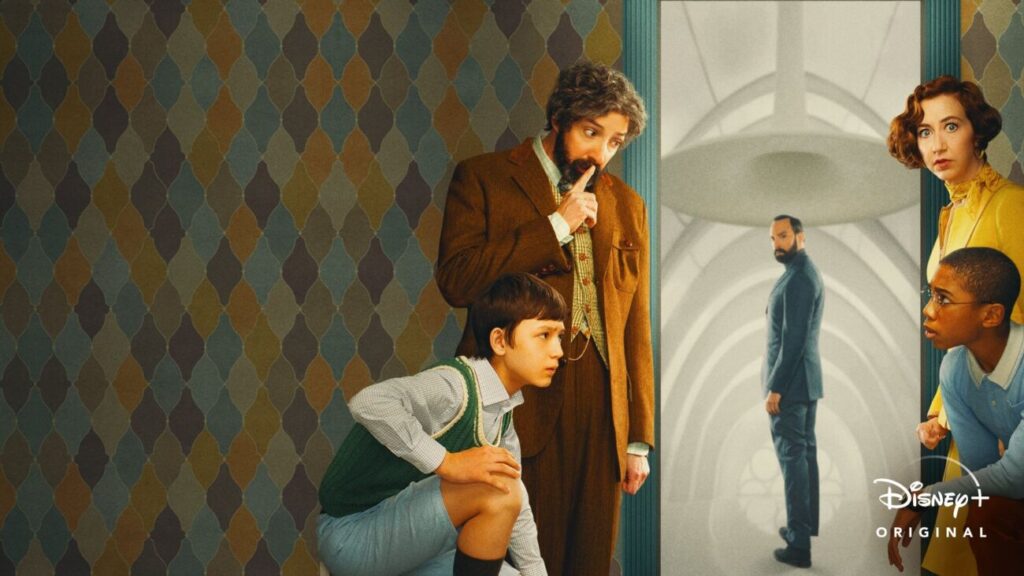 Created by Todd Slavkin and Darren Swimmer, the Mysterious Benedict Society begins its journey by talking about ethics. Integrating into the language and context of young people, the production imprints the essence of Stewart’s books in an interesting format. Playing with its aesthetic and eager to deliver a series that will delight the eyes for its looks, Casa do Mickey makes the new production its own Wes Anderson. Symmetry, pastel tones, prints full of presence and beautiful framing form the design of the production, which brings an air of Malheurs en Série, with a much more categorical purity.

With Tony Hale once again showing his versatility on stage, the production follows a group of orphaned children, who infiltrate a prestigious and elitist boarding school, in an attempt to unravel a complex plot that involves mind control – à la MK Ultra – media manipulation, spraying fake news and an attempt to extinguish democratic thought through the media. With its plot based on the tender and purist of the 1950s, The Mysterious Benedict Society explores – in a didactic and playful way – how the struggle for freedom of thought and identity can only be won by the pure heart: our children. 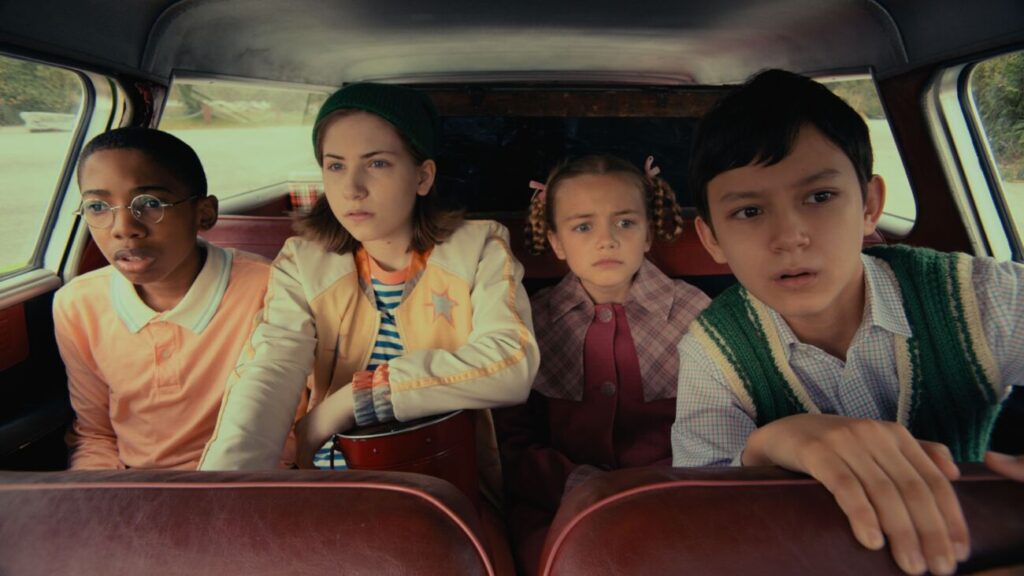 Promising an increasingly immersive plot, the series starts off at a slow pace, with a steady pace that may demotivate some. However, his subjects so deep and his approach so conceptual sparkle before our eyes and leave us curious and intrigued for the next page of this adventure. Communicating easily with the little ones, the production has enormous potential for conquest and brings a beautiful composition, enhanced by an adapted soundtrack full of iconic hits, which are presented to a new generation of children.

Completely contemporary and in synergy with the moment we live in, the original Disney + production still explores what it means to be a hero from a more realistic perspective. By treating moral values ​​and virtues as heroic attributes, The Mysterious Society Benedict sends the right message to its young audience, as it encourages them to question the flawed concepts so often preached as correct by modern society. With an engaging young cast and a little mix of drama and humor, the quirky new comedy series can still improve its pacing and narrative agility, but there’s nothing stopping it from being the next family favorite.