Among the many launches on Netflix this year, a thriller series hit viewers with the # 1 spot on the Top 10 Most-Watched Productions. We are talking about the Mexican series ‘Quem Matou Sara?’, Whose second season opens today in streaming. 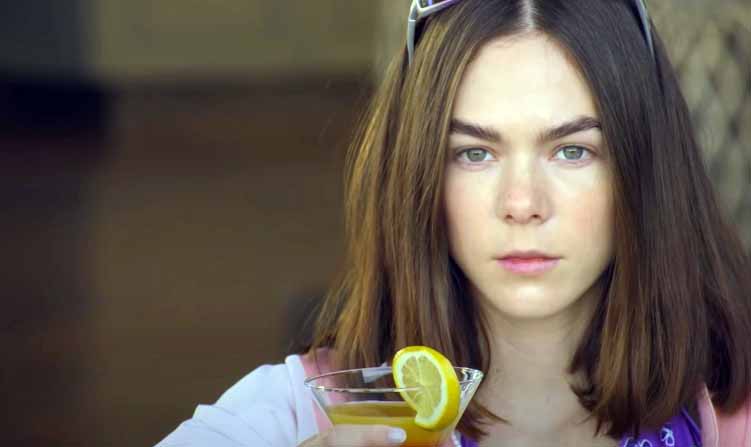 After spending an entire first season trying to frame the Lazcano for the death of Sara (Ximena Lamadrid), the game seems to have turned to Alex (Manolo Cardona) after finding a mysterious corpse buried in his backyard. Fearing to be taken to prison again for a crime he did not commit, Alex has blood in his eyes to find at all costs the real person responsible for the death of his sister. The problem is, along the way, he’ll uncover not-so-pleasant truths about the not-so-sweet Sara, which can undermine his beliefs and widen the range of suspects. Halfway there, help from Elisa (Carolina Miranda) becomes essential, but now is the time for her to choose which side she wants to stay on, as Lazcano’s crystal castle appears to be falling apart with all the truths thrown in. on the fan. 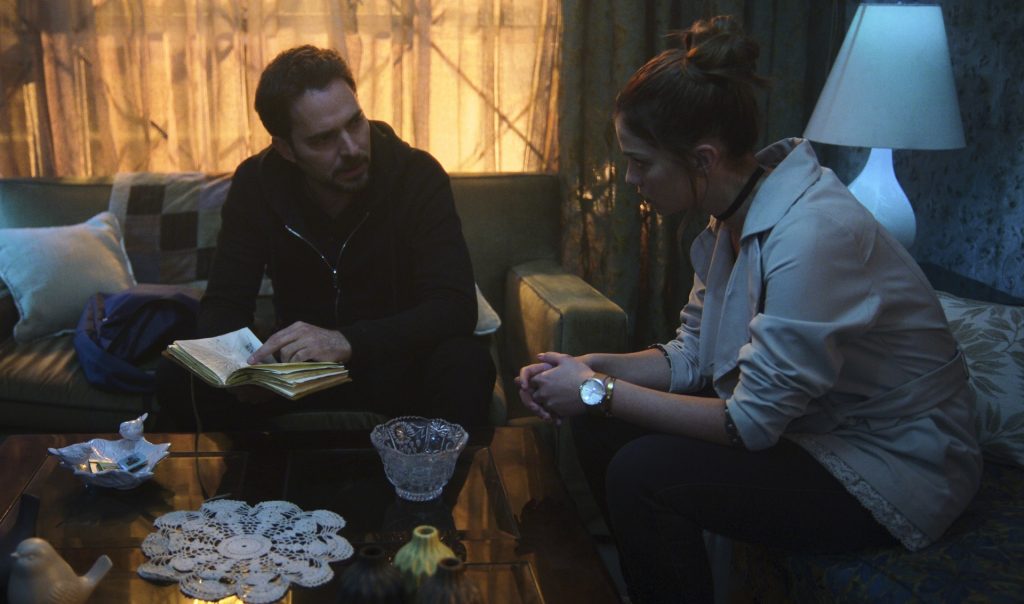 While in the first season the pace, performance and the story as a whole were quite irregular, in this new part the improvement in production was noticeable, signaling that the initial insecurity was gradually being overcome by the team. Not that “Who killed Sara?” turned into a great series, but at least it got better, which is already a good sign. Manolo Cardona remains stuck in the role, without emitting charisma, and Eugenio Siller remains super caricature in the role of José María, to the point that in some scenes literally the make-up used in the actor is visible, contrasting with his white skin.

José Ignacio Valenzuela’s screenplay seems to have adopted once and for all the concept of “dispersing as much as possible to build a very elaborate plot to disguise who, in the end, answers the question” Who killed Sara? to be the least ”. The previously tangled plot is amplified and dispersed even more now, with the entry of new characters, the rescuing of the old ones, and the insertion of elements that help build side plots in order to paint everyone as a villain. In this series, no one is totally good. 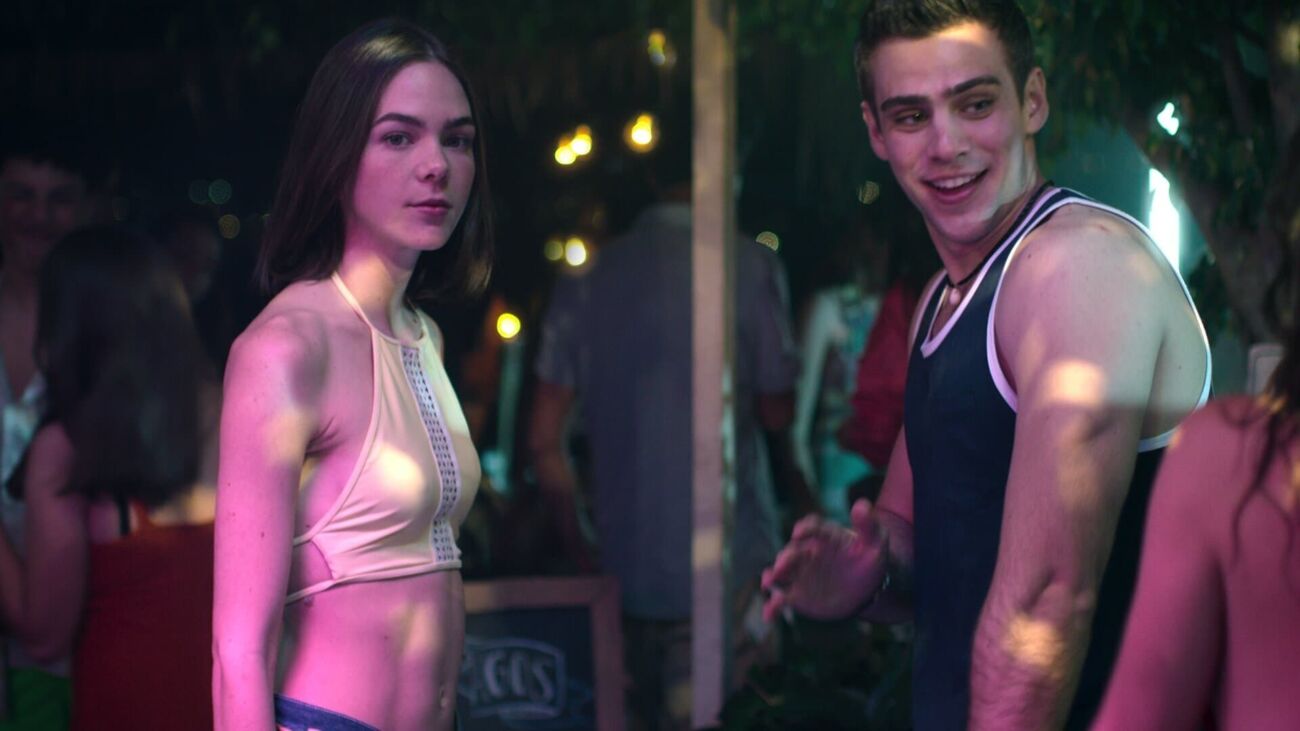 The staging of David Ruiz and Bernardo De La Rosa Villareal remains unstable, conveying a lot of insecurity in the shots. There are scenes, like the explosion, where you can almost hear “the action!” before the actors move. This is corroborated by the didactic script, which keeps repeating information to reinforce the characters’ attitudes (at this point, who doesn’t know Sara died 18 years ago?). All of this didacticism is tiring, as it keeps the pace of the series and contrasts with the frequent flashback sequences that suddenly appear so that the viewer understands things that the characters themselves do not yet know.

In short, the second season of ‘Who Killed Sara?’ gives an improvement, despite maintaining asymmetry in production. It’s a heartwarming series, a thriller without major impacts, but which entertains like a Mexican thriller. 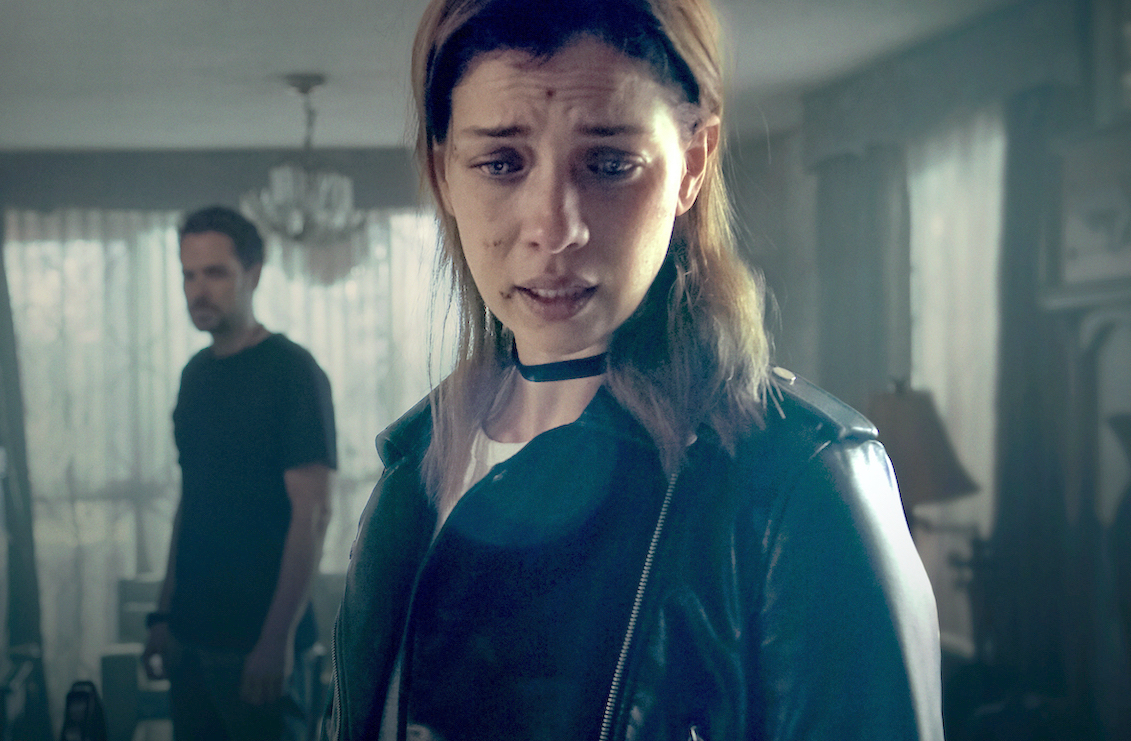