Distributed by Synapse Distribution, the film is available in dubbed and subtitled versions.

At 30, Fred (Dylan O’Brien) is going through an identity crisis. After meeting someone he met as a teenager, he begins to have terrifying flashbacks to a girl from his school who has gone missing. He realizes that the answer to this mystery may lie in a drug called Mercury and sets off on a journey down memory lane through the dimensions of his memory.

“The initial challenge was to figure out how the question of the existence of free will would be approached and translate it into an engaging narrative and a deeply moving story,” says director and screenwriter Christopher MacBride. The filmmaker also talks about how lucky he was to have a talented cast involved in the plot that has been running through his mind for years. 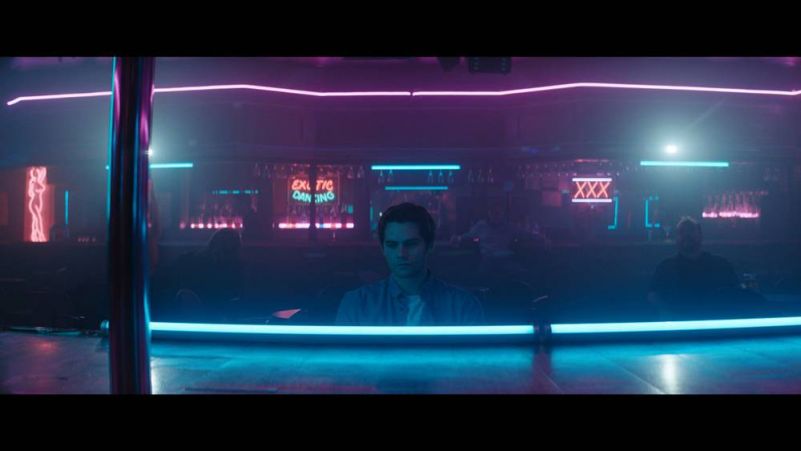