Disney + has released the new official trailer for the upcoming adaptation of “Flora and Ulysses,” a movie based on the eponymous novel by Kate Dicamillo.

The feature opens on February 19.

Witness the tail of an unexpected hero. Watch Disney’s #FloraAndUlysses, streaming February 19, only on #DisneyPlus. 🐿 ⚡ 💥 pic.twitter.com/siWs5YZvuJ 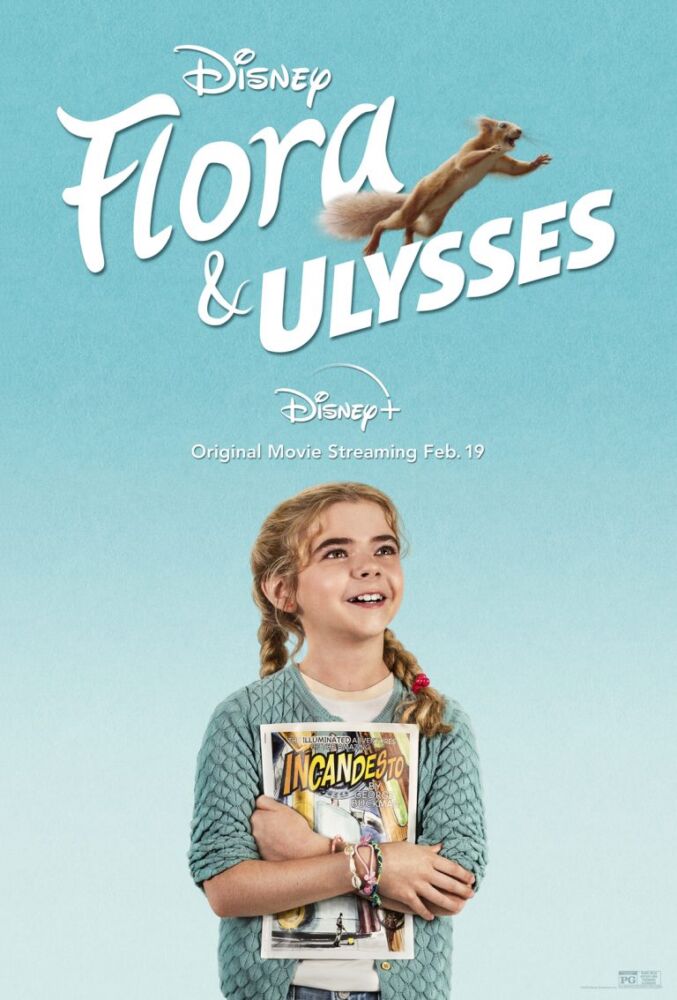