The film is directed by Marc Fehse.

In the Arctic, a team of geologists discovers a Nazi ship that everyone thought was lost: Himmelsfaust, a steel colossus of the Third Reich, full of unimaginable machines of destruction. Soon they uncover secret experiments involving pilots who have undergone genetic mutations with supernatural powers. Dr. Klaus Richter is then forced to stop an army of the living dead to save humanity and the planet from just condemnation.

The Terror will be released on DVD on February 2. 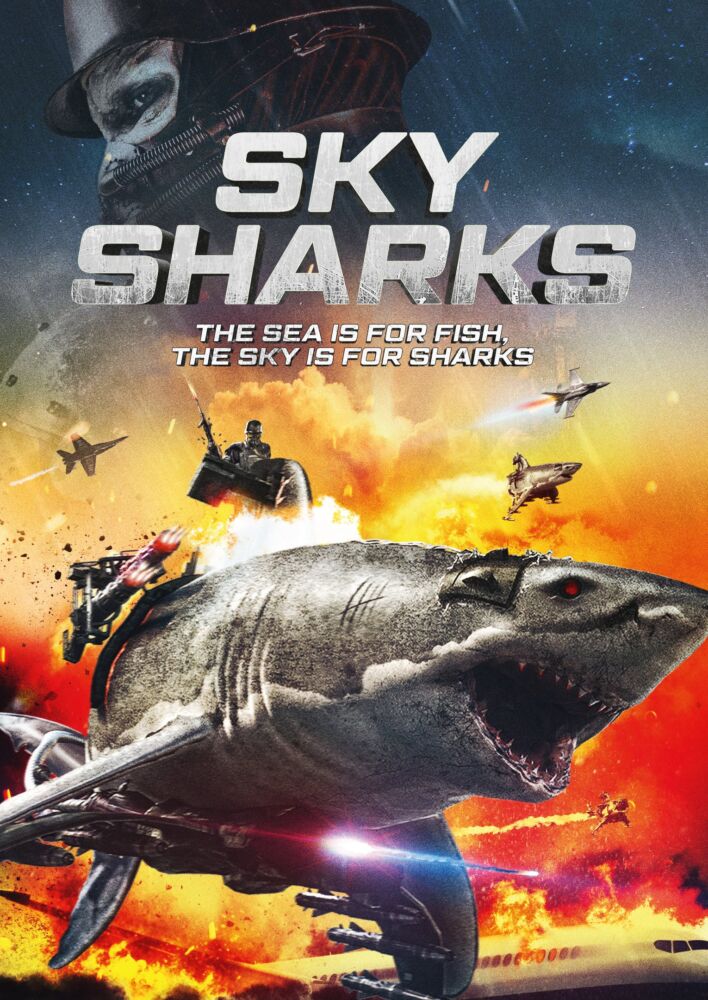