Disney + has released the trailer for LEGENDADO and the official poster for “Folklore: Sessions at Long Pond Studio,” a musical documentary based on the acclaimed album of the same name by Grammy Award-winning Taylor Swift.

The film will be available on the streaming platform tomorrow, November 25. 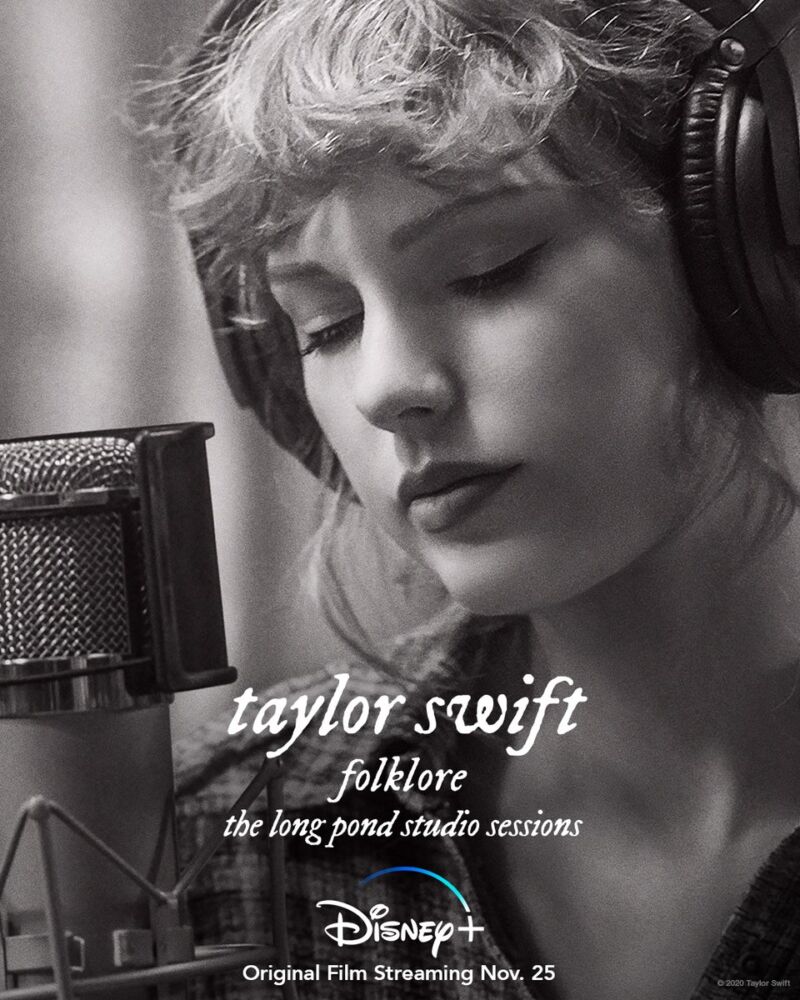 “Folklore” available on all digital platforms.