Apple TV + has released the official poster for the second season of “For All Mankind”.

The new episodes will open on February 19. 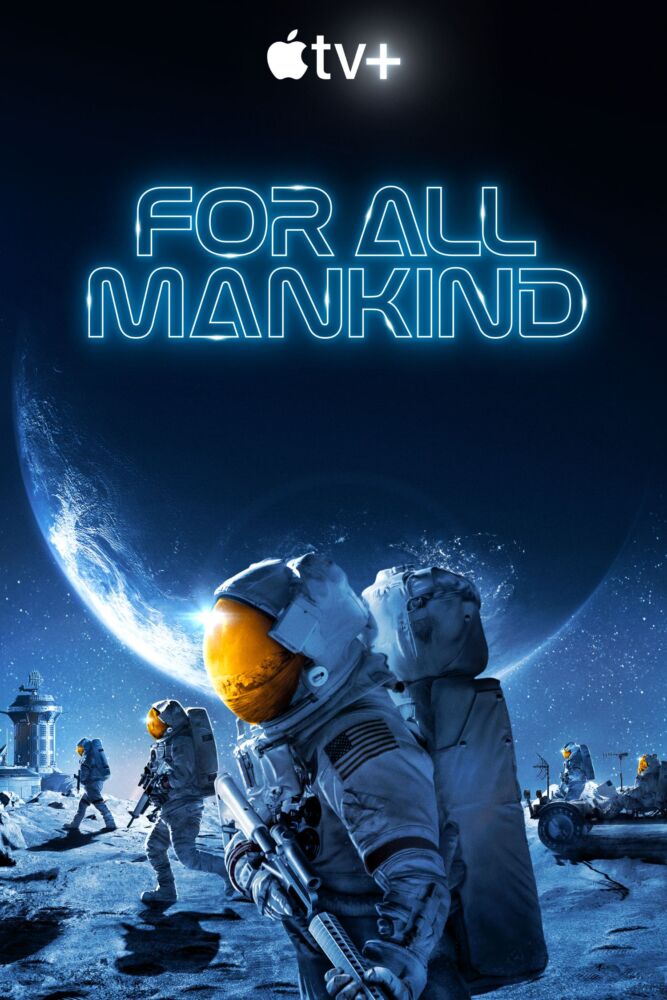 It should be remembered that the series is already renewed for the 3rd season.

Created by the same head of “Battlestar Galactica”, Ronald D. Moore, the production reinvents the space race to the moon from another angle. This time, instead of the Americans being the first to walk on the moon in 1969, it was the Soviet Union that achieved this feat, which had a huge impact on the US space program, affecting astronauts and their families.