The action comedy “Free Guy: Taking Control”, starring Ryan Reynolds (“Deadpool”), has got a new poster with the cast reunited. 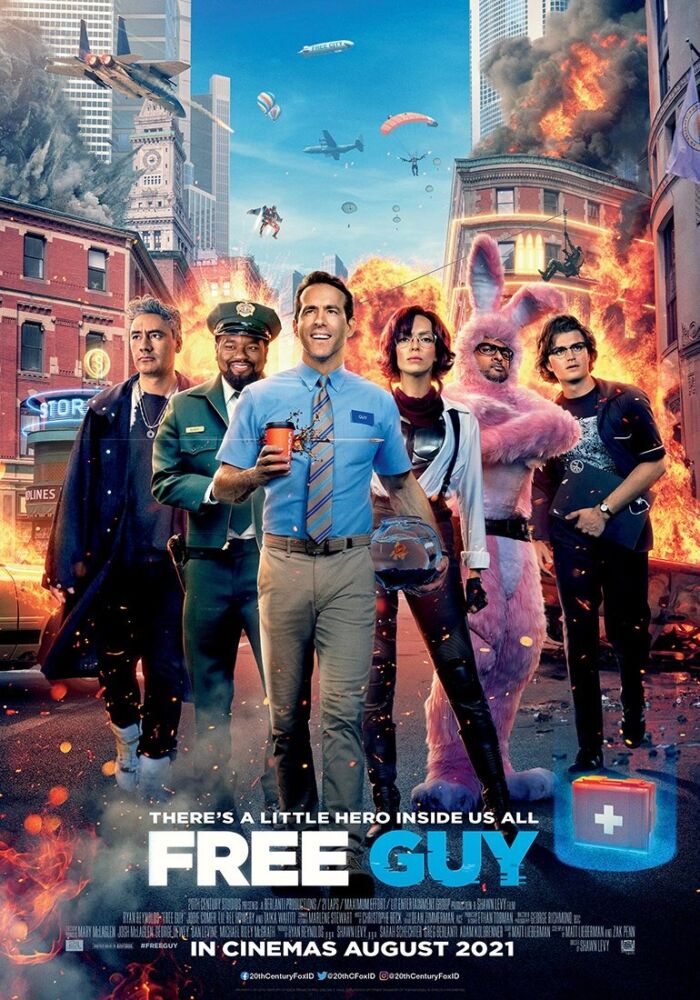 The feature will hit national theaters on August 13.