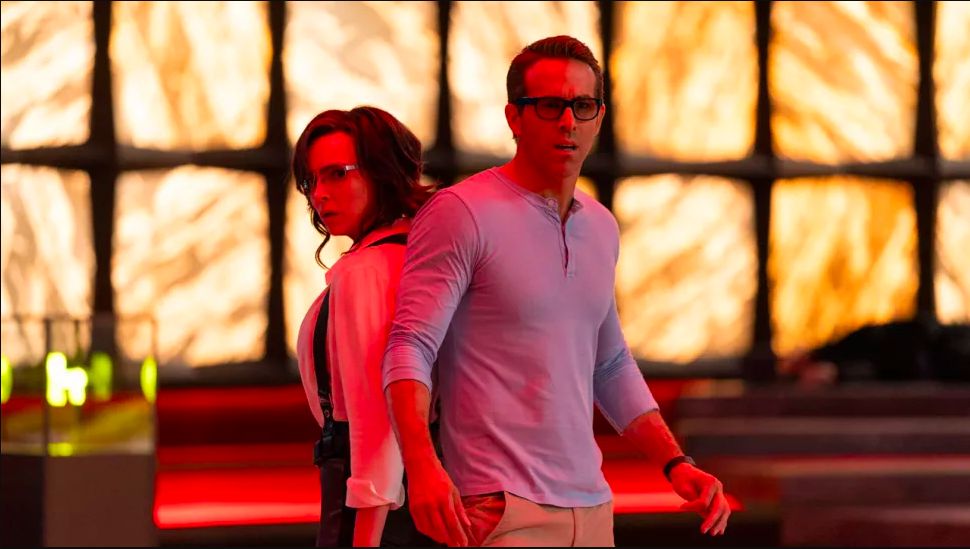 The feature film will be released in national theaters on August 13.