As the “Friday the 13” franchise is locked in a legal battle, fans continue to develop independent films.

The horror ’13 Fanboy ‘promises to be a gift for fans of the franchise. In the film, the actors who participated in the original films will be hunted down and killed by a psychopathic fan of the saga.

The film is directed by Deborah Voorhees, who played Tina in ‘Friday the 13th – Part 5: A New Beginning’.

In the plot, a degenerate fan of “Friday the 13” stalks and kills the women who have appeared in the films of the franchise.

Horror will be released on VOD on October 22. 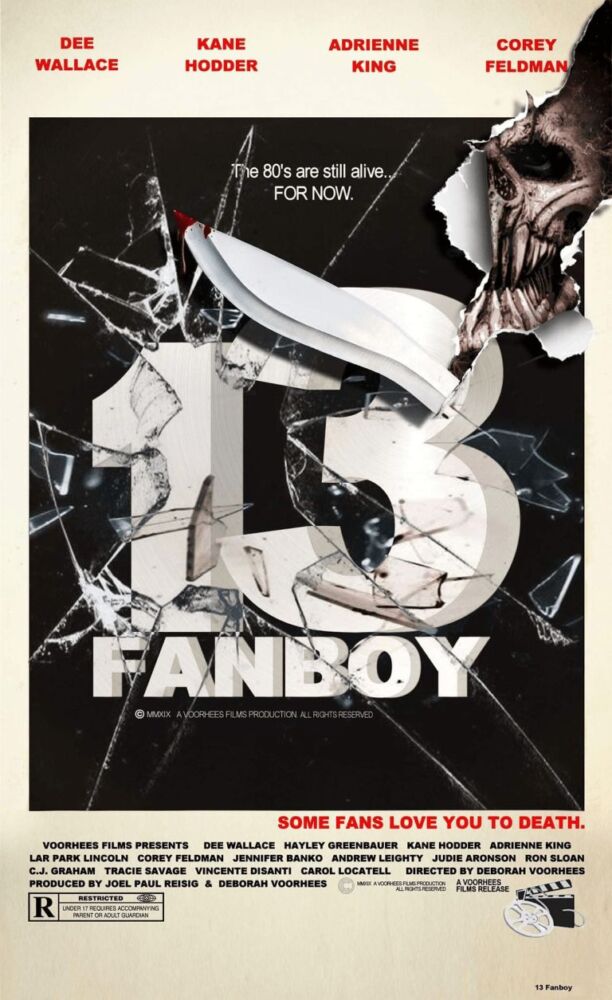