Loves, disappointments, broken hearts and victories. All that can be shared from thirty years of friendship in a steamy new series to love: Amigas para Semper arrives on February 3. pic.twitter.com/HyELQSH1Gs 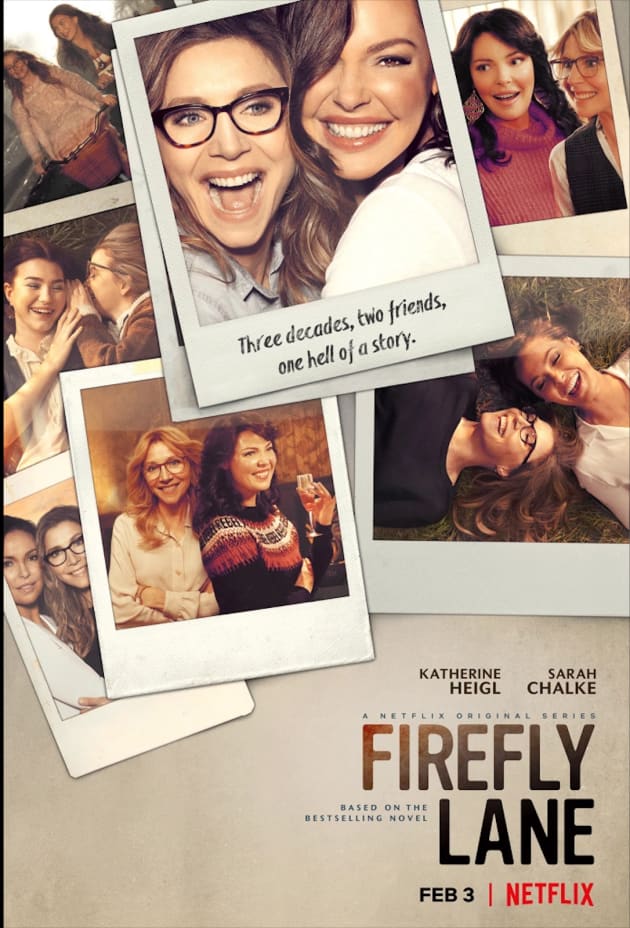