In the first episode of the “Archer Hawk” series, Kate Bishop (Hailee Steinfeld) stole Ronin’s costume and ended up attracting the attention of the Warm Gang, who seek revenge for the deaths caused by the vigilante.

From now on, Clint Barton (Jeremy Renner) must do everything to detach Kate’s face from the image of the hooded man, since he was the real person responsible for the murders in the criminal underworld.

With that in mind, Disney + released a lovely poster in which the couple share the Guardian’s cloak. 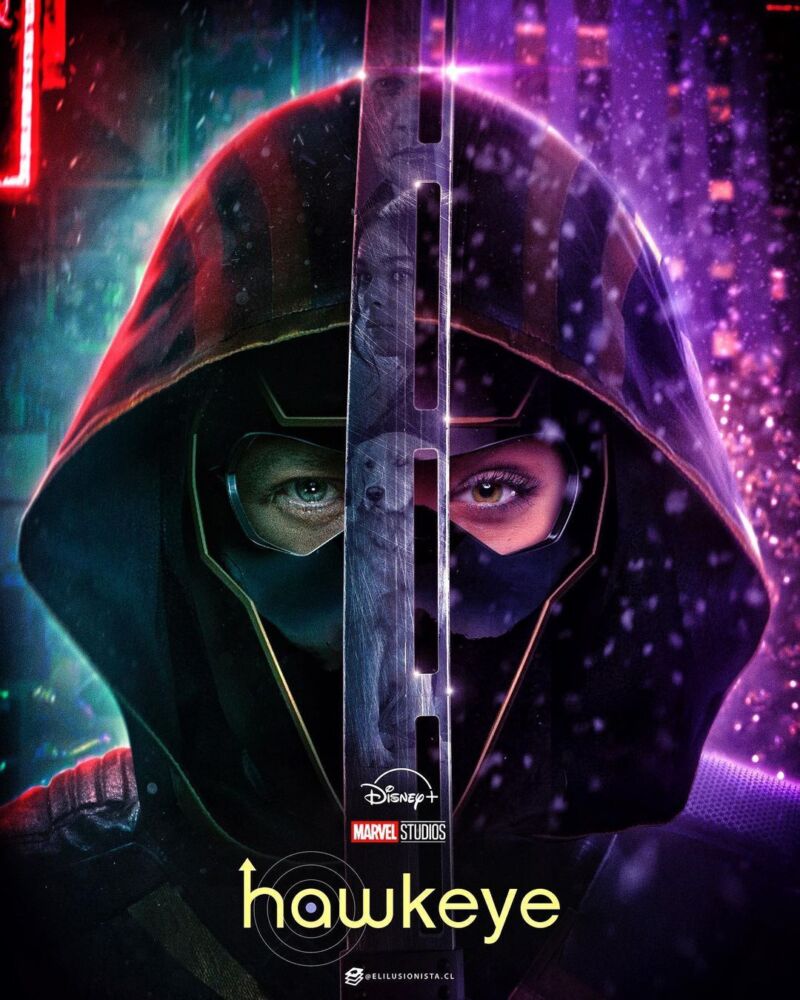 Recalling that the next episode of the series will be broadcast on December 8.