The comic released a never-before-seen image from “Hawk Archer,” proving that a deleted scene would show where Clint (Jeremy Renner) and Kate (Hailee Steinfeld) got new arrows.

The image shows the duo inside what appears to be a sporting goods store, both containing bags with various arrows and supplies after Sparrowhawk lost most of his accessories along the way.

What stands out are the purple arrowheads that match the outfits both archers wear in the final showdown against the Warm Gang in the episode. 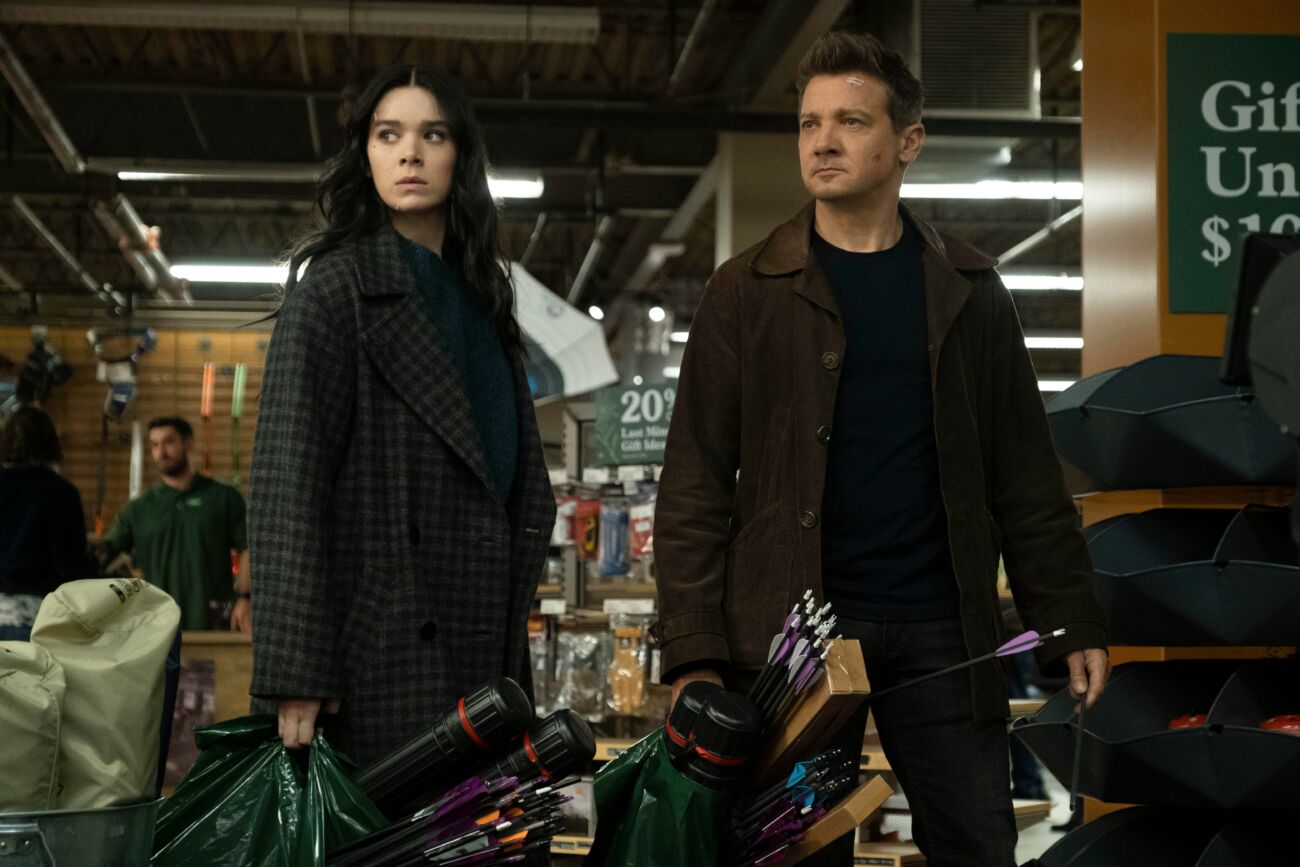 By the way, Gavião’s special arrows were a running theme throughout the season, and Kate even used some of them in Episode 3, like the gigantic-sized Pym Arrow.

In the last episode, Clint shrunk a Warm Gang van, which ended up being carried by an owl.

So which of the special arrows was your favorite?