Fans of “Daredevil” and Vincent D’Onofrio were truly touched when Wilson Fisk was featured in the 5th episode of “Hawk Archer”.

It turns out that Kate Bishop’s (Hailee Steinfeld) mother Eleanor (Vera Farmiga) was working with the villain, aka the Kingpin, to cover his criminal expansion in New York City.

In the last episode of the attraction, Kate even confronted him, leaving him unconscious, but he managed to escape.

In the last moments of his appearance, Maya Lopez (Alaqua Cox) points a gun at him in revenge for the death of her father, murdered by the Ronins on Fisk’s orders.

Shortly after, we hear the sound of a gunshot, but it is clear that the villain was not murdered, since the couple will find themselves in the next series devoted to Lopez, entitled Echo.

Now that the last episode of “Gavião Arqueiro” is now available on Disney +, the streaming platform has released some official images of the villain. 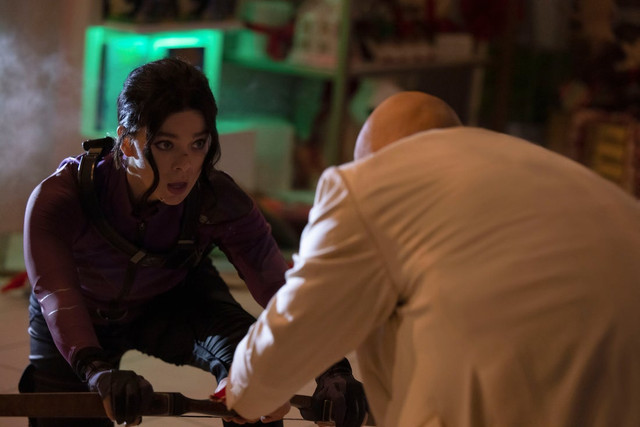 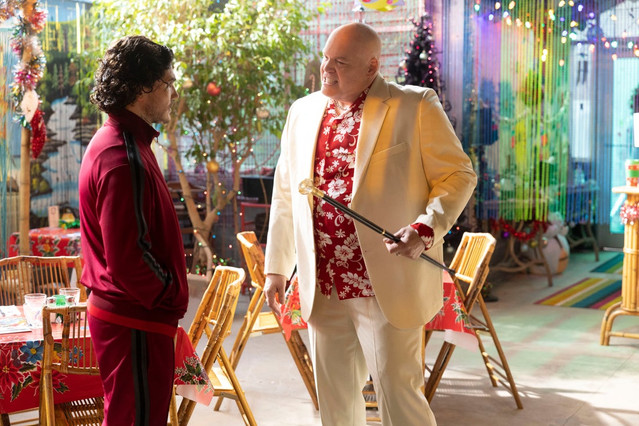 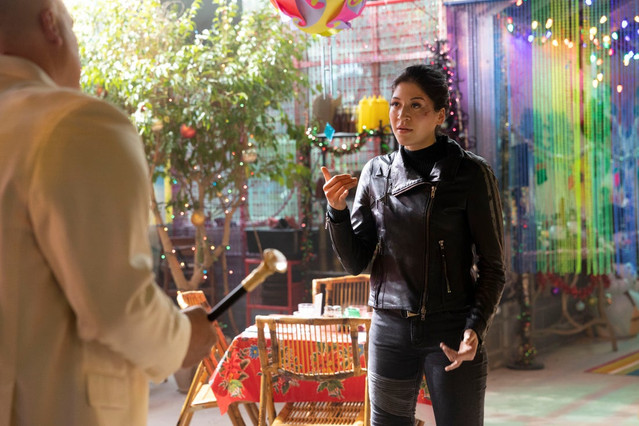