Echo (Alaqua Cox) made a mysterious appearance in the closing moments of Episode 2 of “Hawk Hawk”, and it looks like the character will be dueling Kate Bishop (Hailee Steinfeld).

That’s because Disney + released a never-before-seen image from the upcoming episode, showing the two fighters face to face, before going out and punching, presumably.

For those who don’t know, Echo is the code name for Maya Lopez, a hard of hearing Native American who can exactly copy the movements of others.

Her skills make her an excellent fighter and a tough opponent to any opponent.

As of yet, it has not been revealed how she will be adapted on the show, so it’s unclear whether she will side with Bishop and Clint Barton (Jeremy Renner). 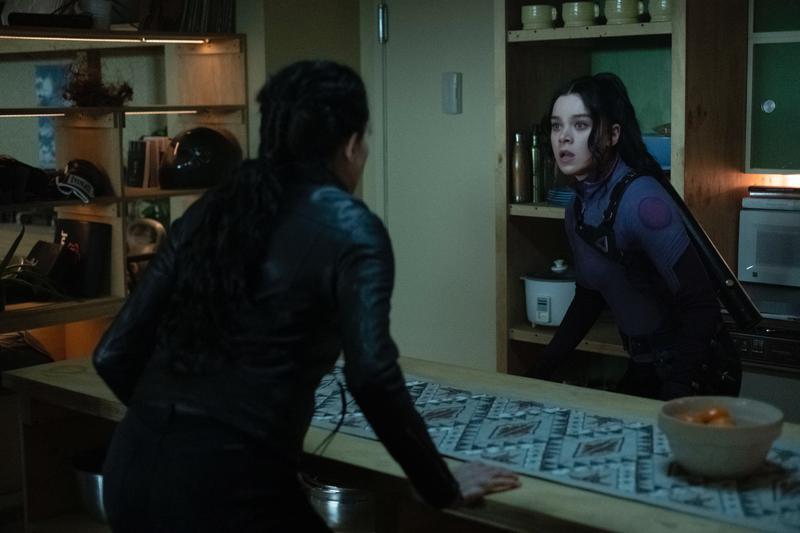 By the way, the first two episodes were just over 45 minutes each, which allowed the series to contextualize the characters and plot without rushing everything.

However, insider Amit Chaudhari said on his Twitter profile that the 3rd and 4th can only be 40 minutes each.

In the post, he said both episodes count for 80 minutes and that Disney + is unlikely to release a 30-minute episode and another 50.

While a five-minute cutoff doesn’t seem relevant, a lot of important things can happen during that time, so the news is pretty grim.

While there is still no confirmation, Chaudhari was correct in his estimates when he released the length of Season 2 episodes of “The Mandalorian” and other Marvel series such as “Loki” and “Hawk and the Winter Soldier”.

It only remains to save.

Remember that the next episode of the series will air on December 1st.