Disney + has released a new official image for the long-awaited “Gavião Arqueiro” series, which premieres November 24 on the streaming platform. 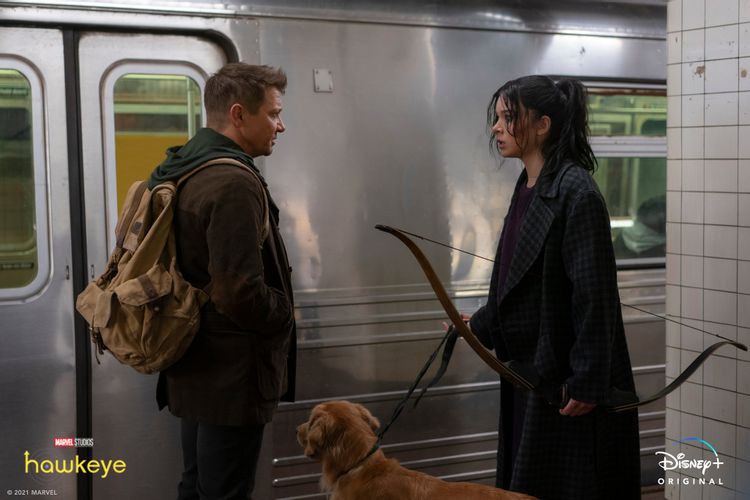 In a recent interview with Empire (via The Direct), Steinfeld was asked about her future in the MCU after the attraction, to which she replied:

“There are a lot of new opportunities to come. I can’t wait to see where a character like Kate can go. She shouldn’t be underestimated at all. You will see how ambitious and motivated she is. The sky is the limit for her, and I feel like it’s just the start.

She also gave details of Kate’s relationship with her mother, Eleanor, experienced by Vera Farmiga.

“It’s interesting to unbox the story of this family because Kate is at an age where she seeks independence and ends up disagreeing with a lot of her mother’s opinions. It’s like a real mother relationship- girl, that’s an interesting dynamic.

So, are you looking forward to the series?

Disney + and Marvel Studios invite you to an unexpected end-of-year getaway with ‘Gavião Arqueiro’, a new series set after the New York City crash. Former avenger Clint Barton (Renner) has a seemingly simple mission: to return to his family for Christmas. Possible? Perhaps with the help of Kate Bishop (Steinfeld), a 22-year-old archer who dreams of becoming a superhero. The two are forced to work together as a presence from Barton’s past threatens to destroy more than just the party vibe.

In addition to Steinfeld and Renner, Florence Pugh will reprise her role as Yelena Belova, a younger version of Black Widow.