Along the way, they meet fans dressed as the Avengers, and Barton mocks a cosplayer, saying she looks more like Katniss Everdeen from the “Hunger Games” than Gaviã Arqueira. 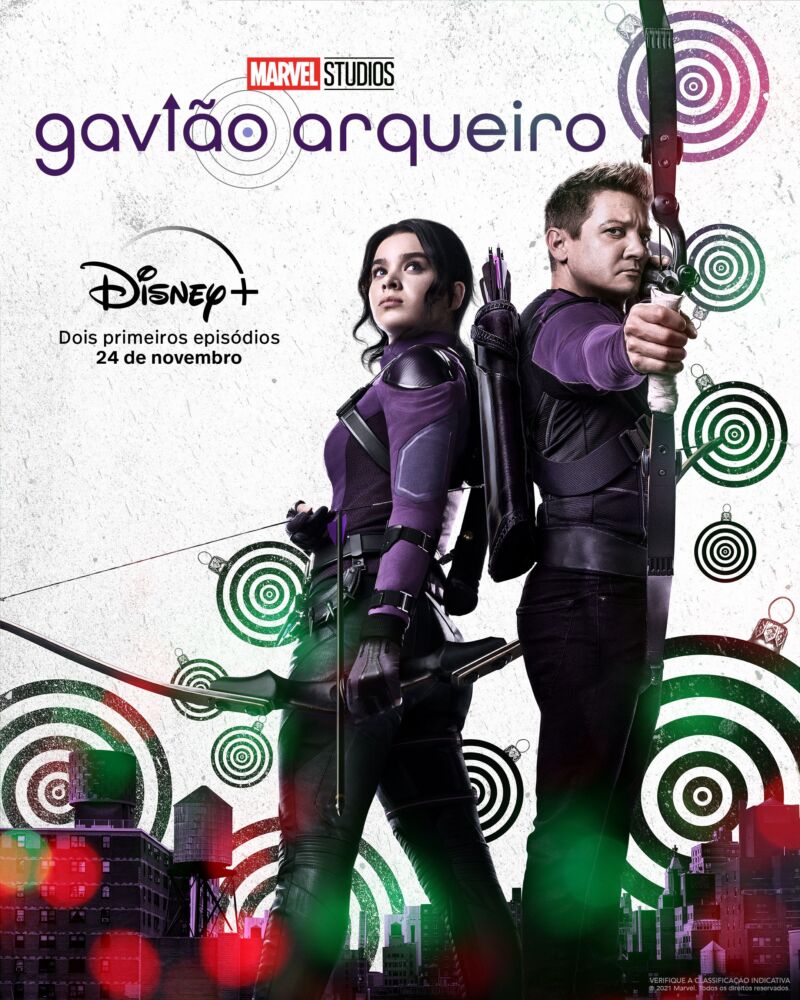 Previously, Steinfeld spoke with Empire (via The Direct) and was asked about her future in the MCU after production, to which she replied:

“There are a lot of new opportunities emerging. I can’t wait to see where a character like Kate can go. She shouldn’t be underestimated at all. You will see how ambitious and motivated she is. The sky is the limit for her, and I feel like it’s just the start.

Recalling that “Gavião Arqueiro” arrives at Disney + on November 24.