Yelena Belova (Florence Pugh) is officially back in the ‘Hawk Hawk’ series, and although she only appeared for a few minutes in Episode 4, it was enough to drive audiences crazy!

Now that we know that she was hired by Kate’s mother, Eleanor, to murder Clint, that story should get even more complex in the attraction’s final episode.

With that in mind, Disney + has released a lovely individual poster of the character. 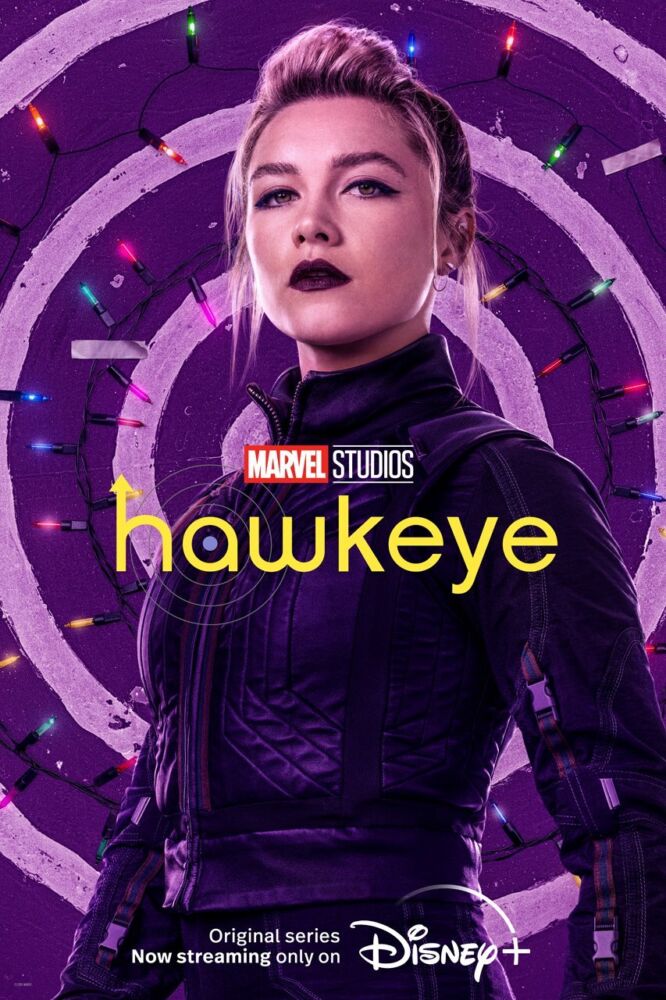 In an interview with Entertainment Tonight, directors Bert & Bertie praised Pugh’s work and even said she didn’t do any doubles.

“So Jeremy [Renner] how much hailee [Steinfeld] don’t use stunts much, everything is real. When Florence arrived on the set, she also proved herself worthy of the action scenes. There was a point where we were going to trade her for a stunt girl and she was like, “But I can do it.” And she went and did it! It was amazing, ”said Bert.

“Witnessing her decision making and being really brave with the character was not only inspiring but also a lot of fun. What’s great about Florence is that she’s so crazy. This girl is really tough.

Remember that the last episode will be released on December 22.