When it comes to Ghibli Studios, it’s almost impossible not to associate it with the cute and sweet Totoro, a creature with rabbit features who stars in the classic Meu Amigo Totoro, which turns 33 today. Another major hit for the studio is Tomb of Fireflies, a story about the horrors of WWII told from the perspective of two children in the midst of conflict. Interestingly, this classic also celebrates 33 years of existence on April 16. Yes, as unlikely as it sounds, these two eternal classics of Japanese cinema were released together on the same day. This decision, currently, would result in the resignation of the responsible executive at the same time, but, at the time, there were fears of the financial return of the “solo” anime. And while Totoro is more popular not only in Japan, but around the world, it was “Tomb” that made this double launch happen. 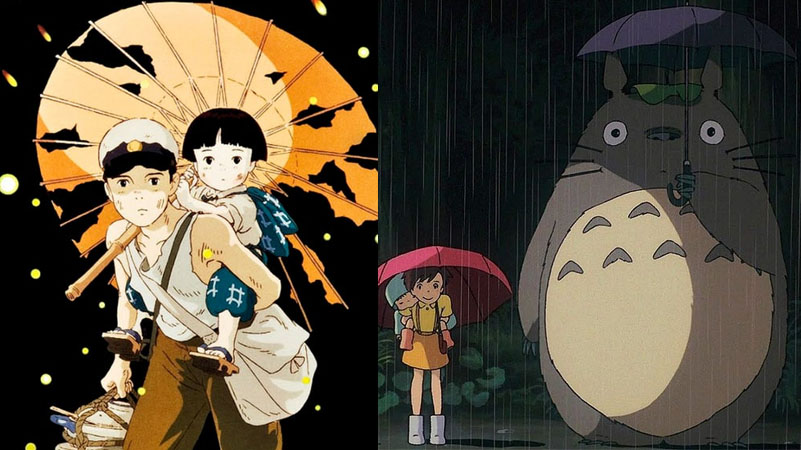 At the time, which were still beginning their long and remarkable film career, Ghibli Studios needed investments to make their films. However, investors were reluctant to launch two separate animations, fearing that the intrigues would support the public interest and become a major failure. They therefore sold the idea of ​​making an anime based on the tale “Tomb of Fireflies” by Akiyuki Nosaka, which told the story of her little sister who died of malnutrition and her father, who died during the bombing of Kobe, during World War II. The story was a success and had sparked the interest of Shinchosha, who owned the rights to the original literary story, and Toho. The plot would be heavy and would be led by Isao Takahata, who also had a sad history relating to war. 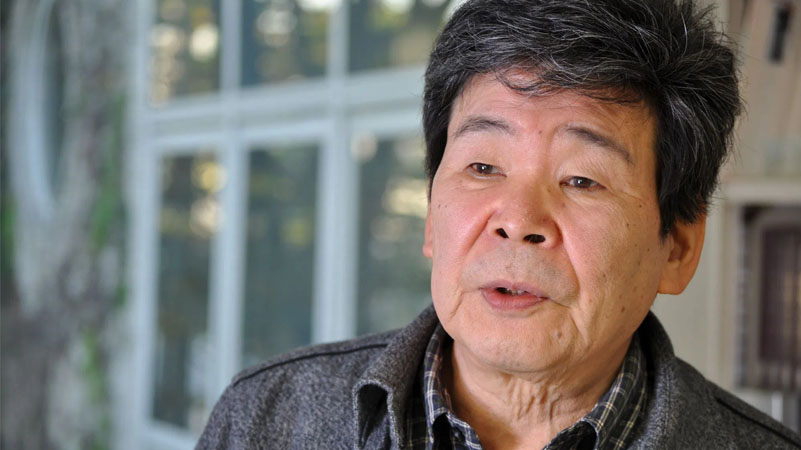 Isao Takahata is one of the founders of Ghibli Studios

Thus, one more investor would be needed to finance the launch of the other animation. The more childish plot piqued the interest of Tokuma Shoten. Thus, Hayao Miyazaki entered to direct “Meu Amigo Totoro”, a story about the sweetness, innocence and curiosity of childhood that vaguely resembled the theme of Alice in Wonderland. Set in the Japanese countryside of the 1950s, this anime had nothing to do with “Tomb of Fireflies,” which was nothing more than a great war movie. However, as the project would financially wipe out the existence of Ghibli Studios, there has been an incredible joint effort to ensure that both productions are perfectly completed. One production member defined the experience as “chaotic,” mainly because the studio’s mantra was not to deliver films below the promised quality. That is, they couldn’t go wrong and kept switching roles, simultaneously helping to complete two completely different projects so as not to miss the opportunity to bring these two classics to life. 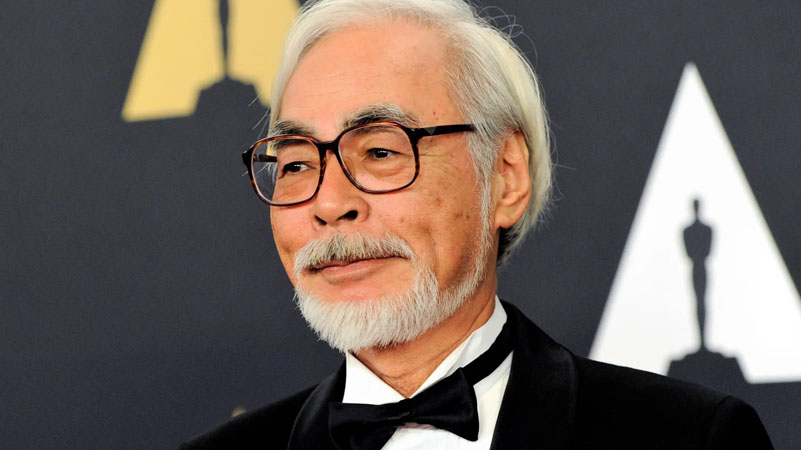 When they arrived at the cinemas, exhibitors could do double sessions without having a defined order. Only they noticed a curious detail. When “Meu Amigo Totoro” was the double’s first film, viewers left the theaters at the end of the film. But when “Túm dos Vagalumes” opened the screenings, the audience ended up staying to see “Totoro”. It’s interesting to see this, as the light Totoro story proved to be more compelling than the very heavy drama of “Tomb”. The question of duration also weighed heavily. While “Totoro” has about 1:30, “Tombo” has 2:30. The result of this simultaneous release was, as you can imagine, an unsatisfactory box office. However, over the next decade, the Totoro figure became phenomenally popular, producing millions of dolls and licensed products in Japan and around the world. The success was so great that the monster became the mascot of Ghibli Studios and inspired a whole generation of animators who today deliver fantastic animated films to us, like the Toy Story franchise. “Túm dos Vagalumes”, on the other hand, eventually came out of the mainstream, but ended up being hailed by international critics as a cult classic. In his review, the legendary Roger Ebert defined the film as one of the best war films of all time. 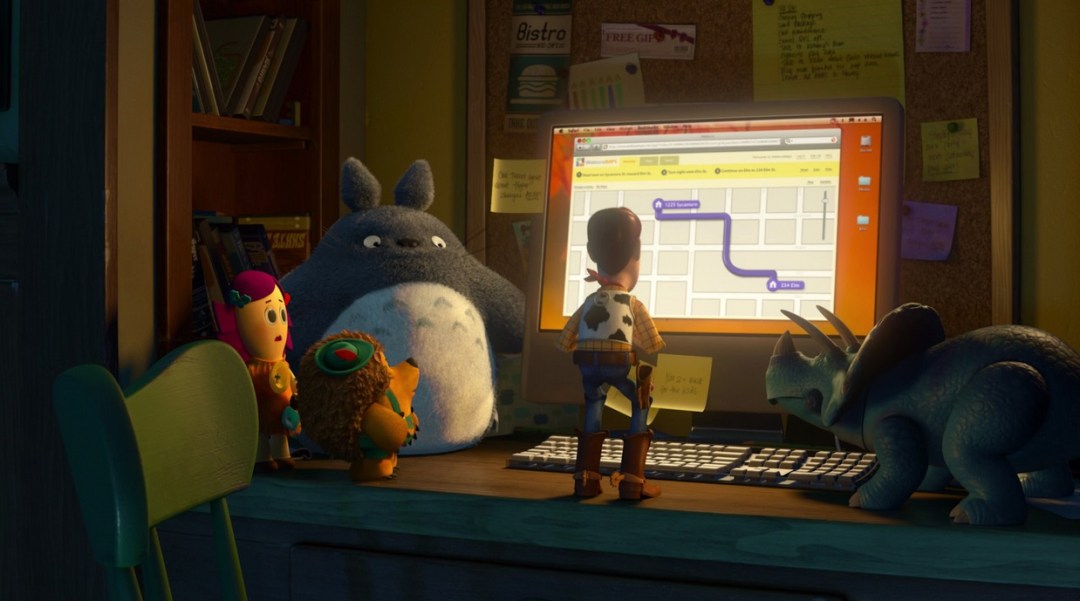 Totoro was honored with a plush toy in Toy Story 3

Which is your favorite? Tell us in the comments!