In an interview with Tyrone Magnus, filmmaker Zack Snyder (“Army of the Dead”) dismissed rumors about his involvement in the “Ghost Rider” reboot, which is said to be in development by Marvel.

“I am not involved. Is there really a rumor about this? it’s fun to be honest. People keep spreading these rumors as if they are true, but they are not.

However, the director was interested in adapting another Marvel comic book: ‘Elektra Vive,’ created by Frank Miller and Lynn Varley, and released in 1990. ‘I remember thinking it would be cool to make an adaptation [dessa graphic novel], but I haven’t gotten a response from Marvel yet, ”Snyder said.

It should be remembered that Hulu was developing a spinoff series of “Agents of SHIELD” that would focus on Ghost Rider – who would be played by Gabriel Luna – but the project was shelved.

In cinema, the character won two films with Nicolas Cage. Both were butchered by critics but became moderately successful, totaling $ 361.2 million. 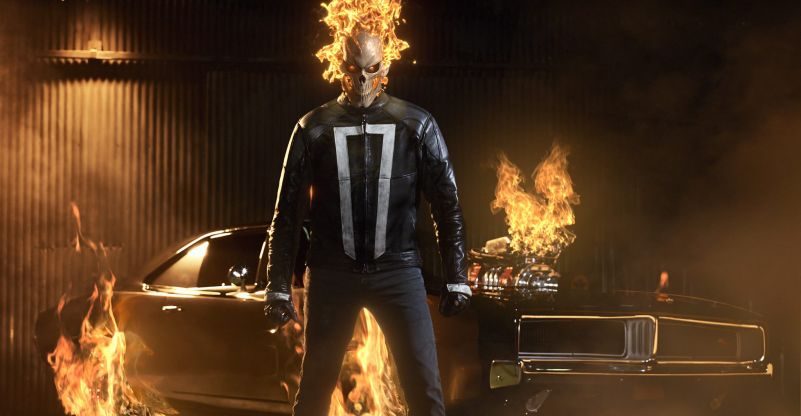