The new trailer for ‘Ghostbusters: Beyond’ has just been released and should be a hit with fans.

The feature will hit national theaters on November 11.

In the plot, a single mother and her two children arrive in a small town and begin to discover their connection to the original Ghostbusters, as well as the secret legacy left by their grandfather. 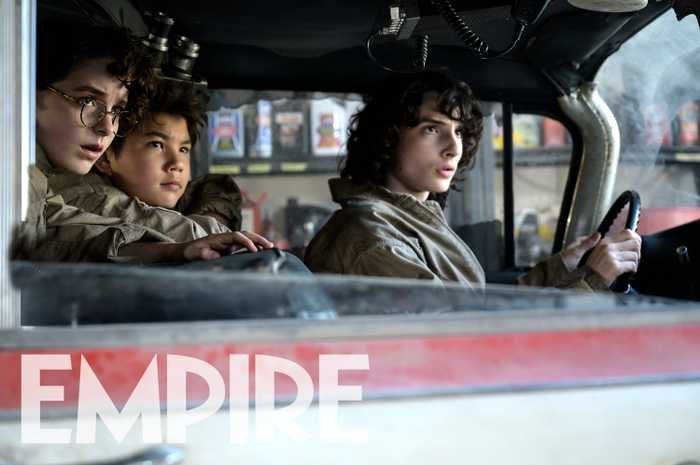 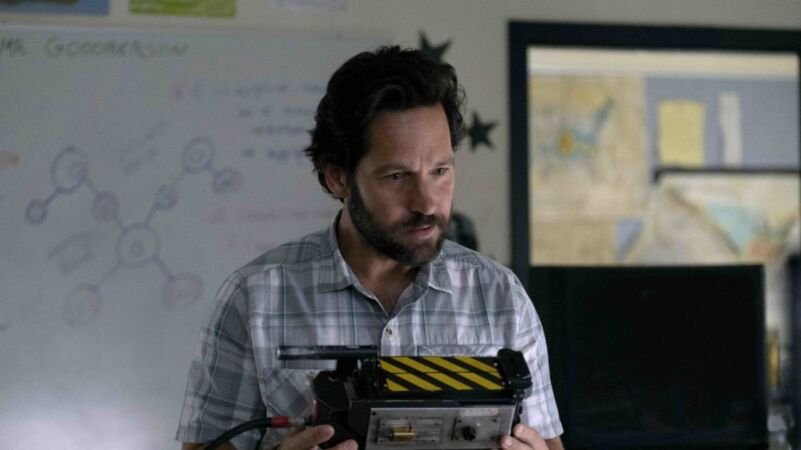