The next film in the ‘Scream’ franchise has received a beautiful minimalist poster to celebrate Halloween.

Find out, with a photo that brings a confrontation between Ghostface and Jenna Ortega’s character: 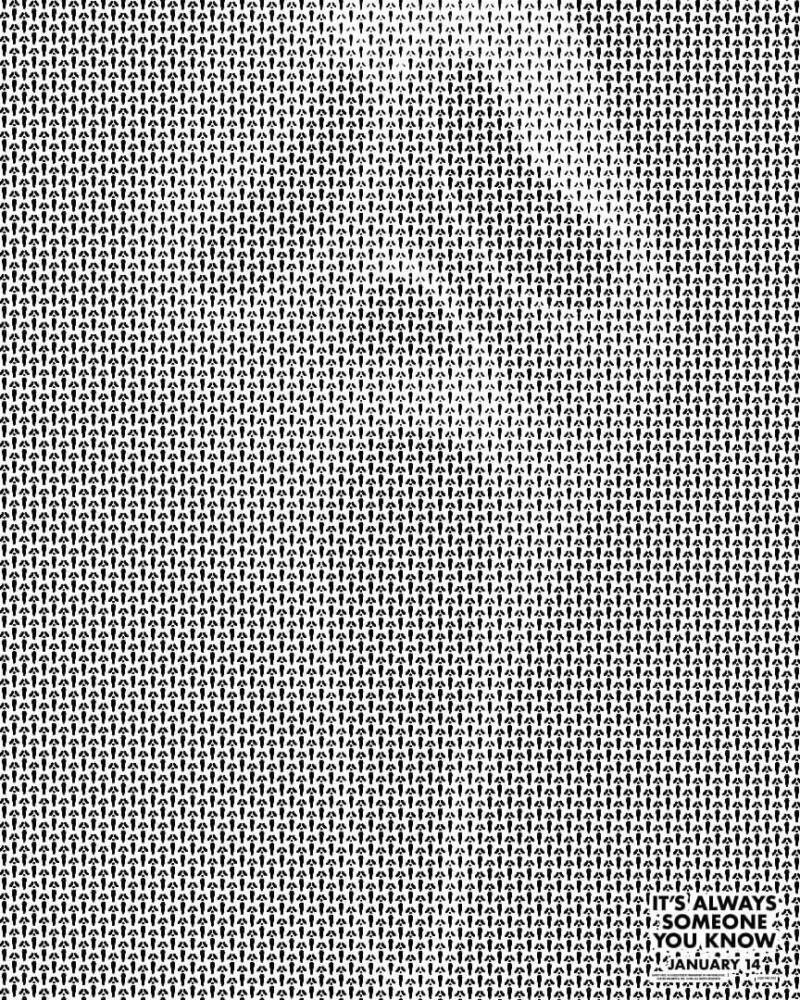 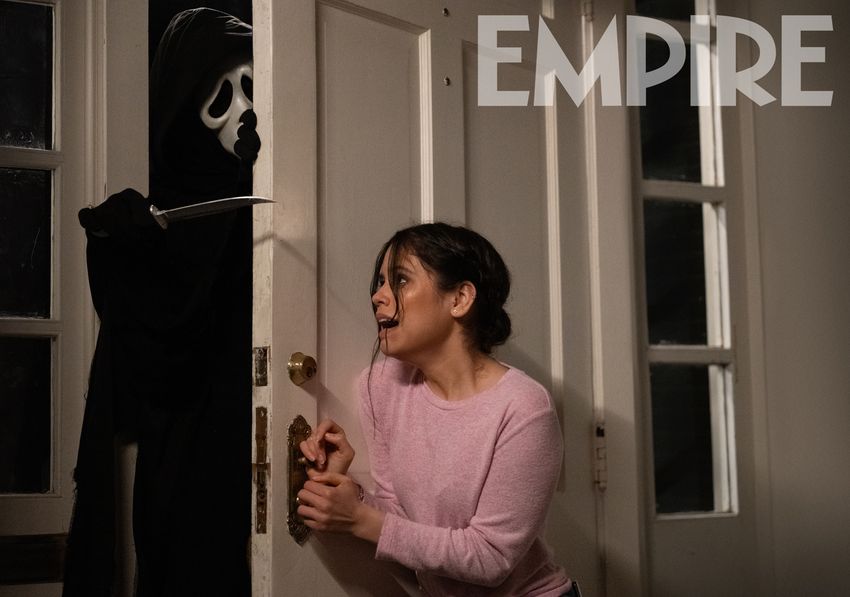 It should be remembered that the new film in the franchise “Scream” will be released in national theaters by Paramount Pictures on January 13, 2022, the day before the North American premiere.

Matt Bettinelli-Olpin and Tyler Gillett from the famous “Bloody Wedding” are responsible for the realization.

Twenty-five years after a series of brutal murders shocked the peaceful town of Woodsboro, a new assassin appropriates the Ghostface mask and begins hunting down a group of teenagers to uncover the secrets of the town’s murderous past.