The drama series ‘Ginny and Georgia’, starring Brianne Howey (‘The Exorcist’) and Antonia Gentry (‘Creating Dion’), has become one of Netflix’s biggest hits, and now the streaming platform has announced its renewal. official of the series. for the 2nd season!

The next cycle, which has yet to be launched, will feature ten episodes of one hour each.

The series was created by Sarah Lampert.

In search of a fresh start, teenage Ginny and her mother Georgia move to a new city. But will the past be left behind? 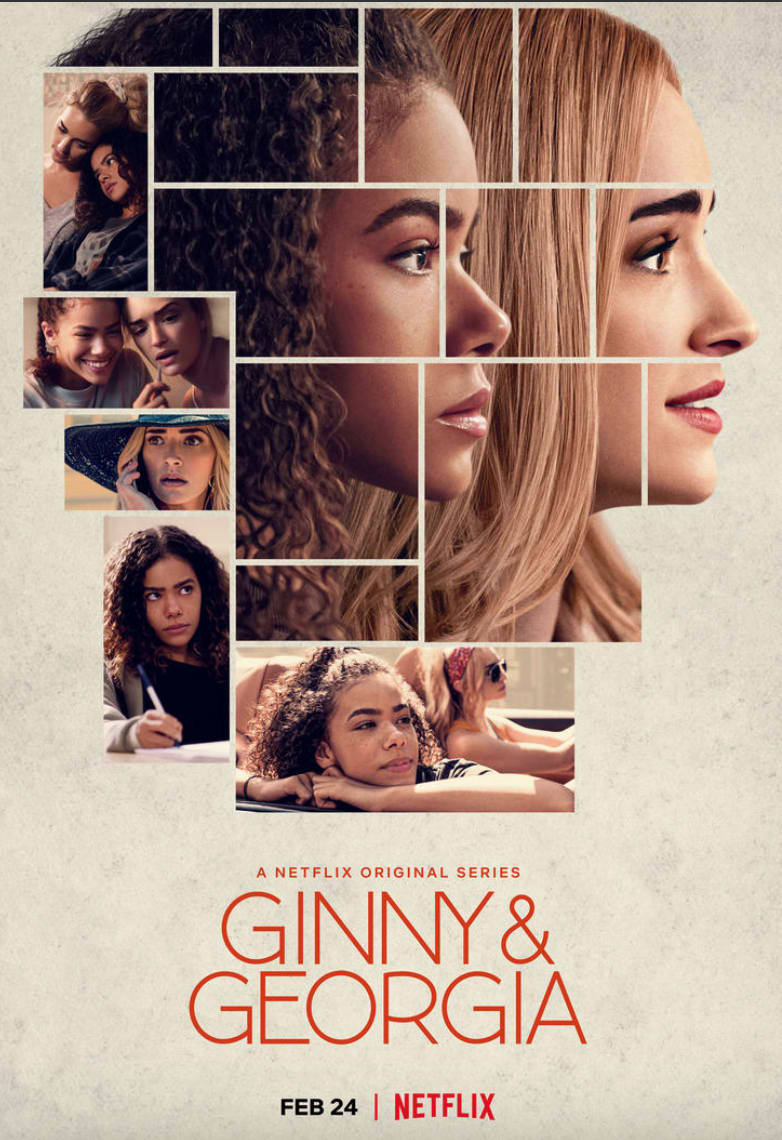