With eight days to go until the end of US theaters and HBO MAX, Warner has released the latest Godzilla Vs Kong trailer for the Chinese market. Inexplicably, the studio that has been so keen on keeping the secrets of this feature under lock and key, with almost a week to go, delivered some very heavy spoilers at 45 in the second half. If you don’t mind the spoilers, continue with this. Now, if you can’t tolerate receiving information in advance, stop here, okay? 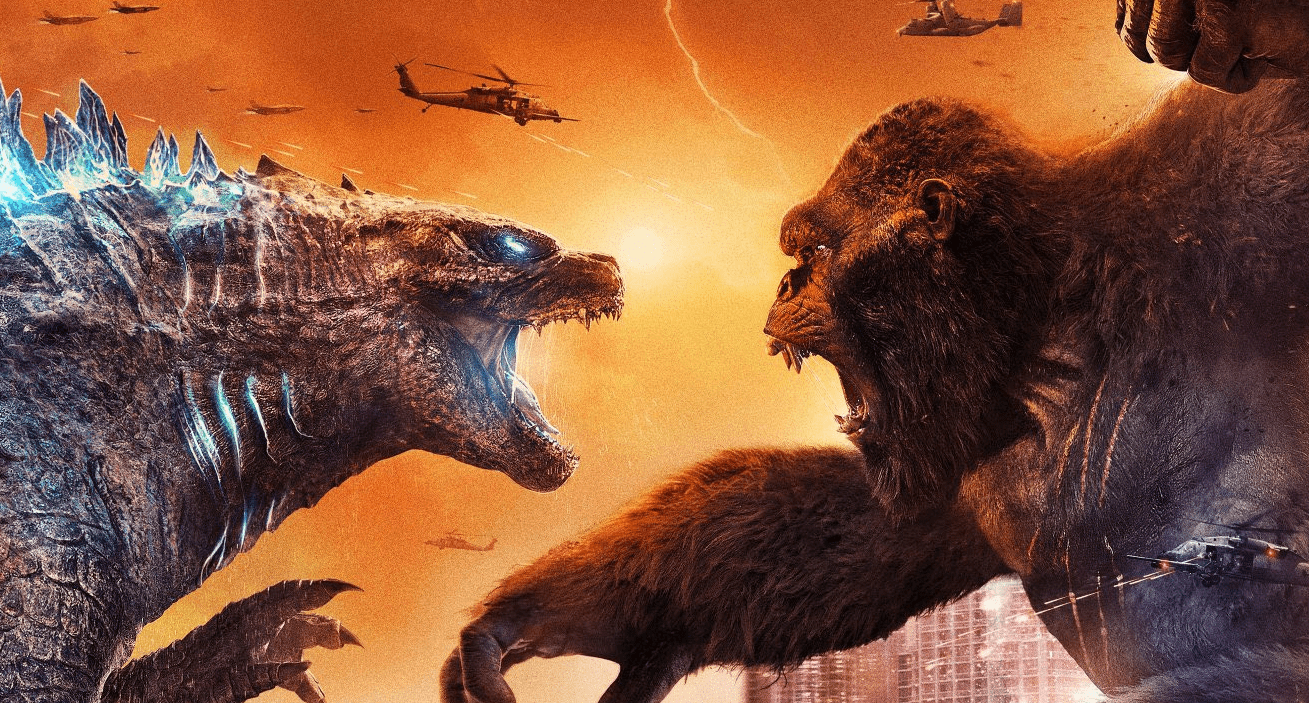 Now that we’ve warned you about spoilers, let’s do a brief analysis of what this trailer has confirmed. But first, check out the trailer below.

Speculation is coming to an end as to whether MechaGodzilla will be in Godzilla Vs. Kong. Yes it will be. And it will likely be built by Dr. Serizawa’s son (Ken Watanabe). It should be remembered that the Doctor was a big admirer of the King of the Monsters and sacrificed himself to save Godzilla in the 2019 movie, so the son may still have a heartbreak from the Titan.

Space? Another dimension? The center of the Earth?

Kong appears on top of a mountain surrounded by purple light and floating stones, in a place whose gravity does not seem as strong as on the surface of the Earth. This frame had appeared before, but now we have seen other scenes in this same setting. It is not possible to know if a sequence on Earth with the magnetic field reversed, if it is a scene in space. Wait, in space? Yeah, I doubt it. However, it wouldn’t be new to the “Godzilla” franchise to have a spatial interaction in the plot, since Ghidorah is an alien Titan and, in the old movies, an alien race helped build MechaGodzilla. As was also shown in the second Godzilla film, the Earth is hollow, full of secret tunnels connecting different parts of the planets and which only the Titans can access. 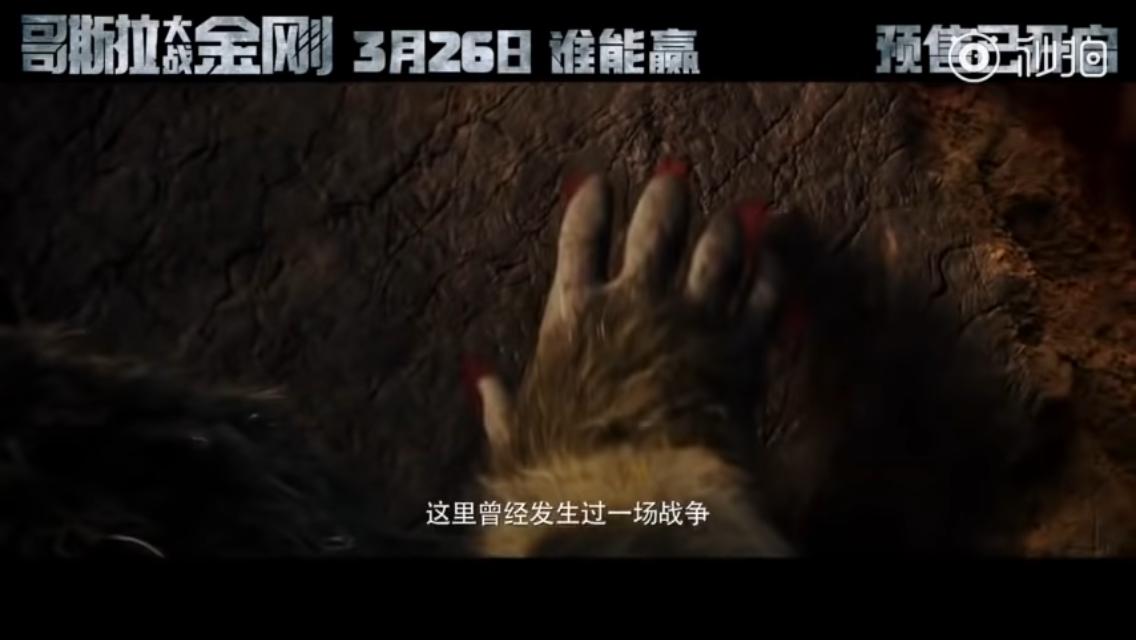 At one point, we see a gorilla’s handprint on a wall, and Kong goes over there, placing his hand on it in an almost sentimental way. It was said in Kong: The Skull Island (2017) that the gorilla is the last of its kind and that his ancestors were involved in a great showdown. At first, we are told that the duel was against the Skullcrawlers, the lizards of the island. The point is, we’ll see something about Kong’s past, maybe even his parents’ duel against Godzilla. 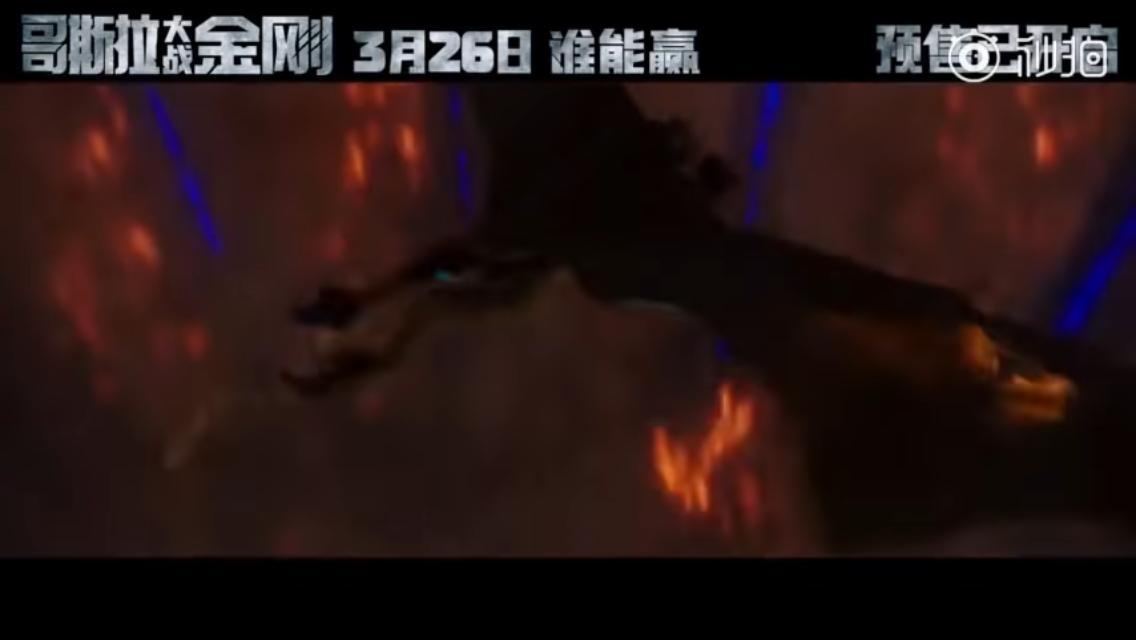 As we have already suspected, the film will feature other kaijus in the plot. None had appeared so far. However, we see an image of a flying Titan attack. The first time I saw the trailer, I thought it was Rodan. In other Toho stories, Rodan has already sacrificed himself to help Godzilla beat MechaGodzilla. The problem is, I went to take the print to insert the image here and I got the impression that the monster had two heads. The more than one-headed Titan is Ghidorah, who has already died in this universe and had one of his heads “guarded” by eco-terrorists. Will we have another “Mecha” in the movie? The MechaGhidorah? Either way, we’ll have more than two monsters and a robot, that’s already true.

If there was still any doubt, Kong will be some sort of “Guardian of Humanity” in this film, mainly because of his connection to the little girl who has appeared in all the trailers so far. He seems to communicate with her through sign language and shows that he’s likely to be the character with the greatest development in the game.