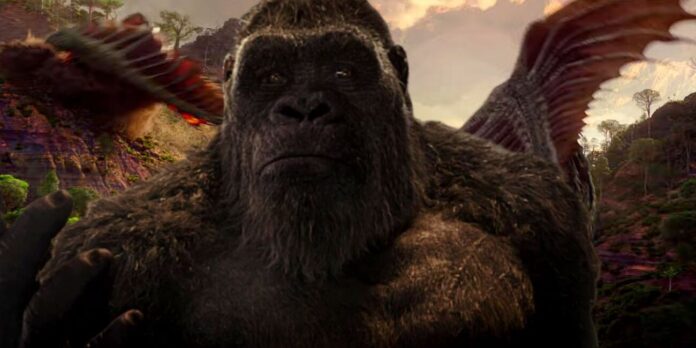 In an interview with Bloody Disgusting, director Adam Wingard revealed unusual inspiration in one of the most violent death sequences in ‘Godzilla vs. Kong ‘.

“One of the big references that no one has noticed is when Kong kills Nozuki. The death was inspired by that of the holographic scene in “Jason X”, when Jason trapped a camper in a sleeping bag and hit him against a tree.

The scene the filmmaker is referring to takes place in Hollow Land, when Kong wraps Nozuki in his own wing and begins punching him to the ground, just like Jason did with his victims in the film.