With theaters shutting down in Brazil due to the increase in coronavirus cases, studios have returned to move their premieres.

The first film to be confirmed to be postponed was “ Godzilla vs. Kong ‘, which was set to hit national theaters on March 25.

Now the predictions are that the film will hit theaters a week later on April 1. However, everything will depend on the reopening of the cinema complexes.

It’s worth remembering that the film will be released in the US for streaming and theaters on March 31.

Are you excited to watch the movie? 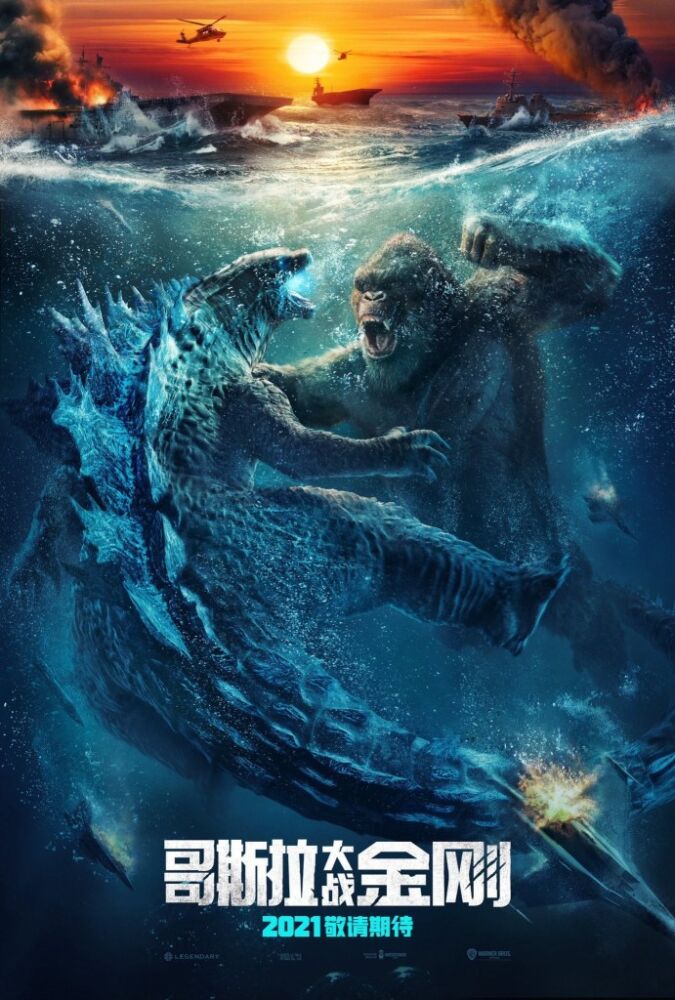