The long-awaited sequel “Godzilla vs Kong” is the culmination of the latest edition of Total Film magazine, which puts the big titans into battle, with two beautiful covers of the publication.

In addition to the covers, the magazine shared the main page of the article about the upcoming production, which was postponed to April 8 in Brazil. 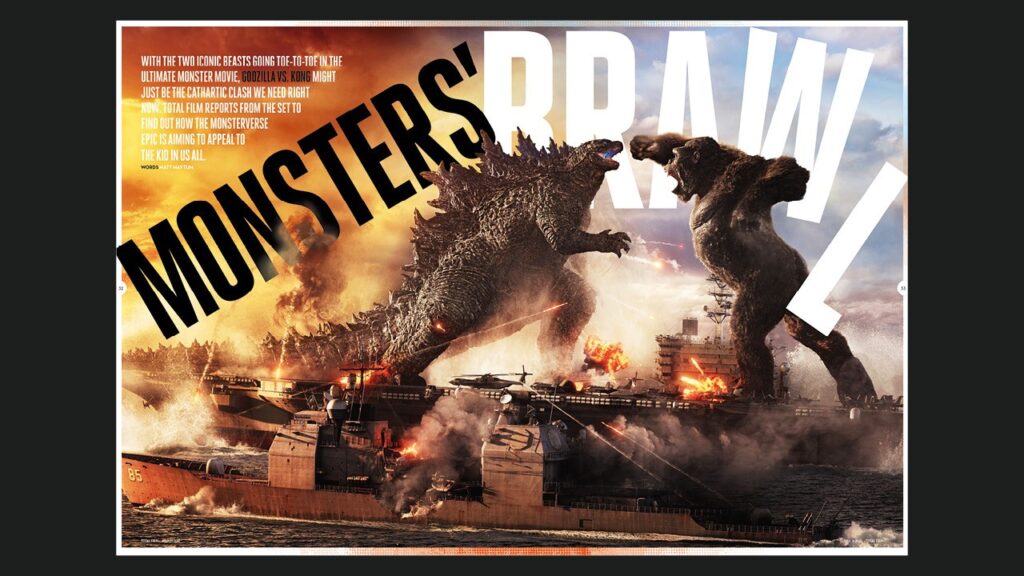 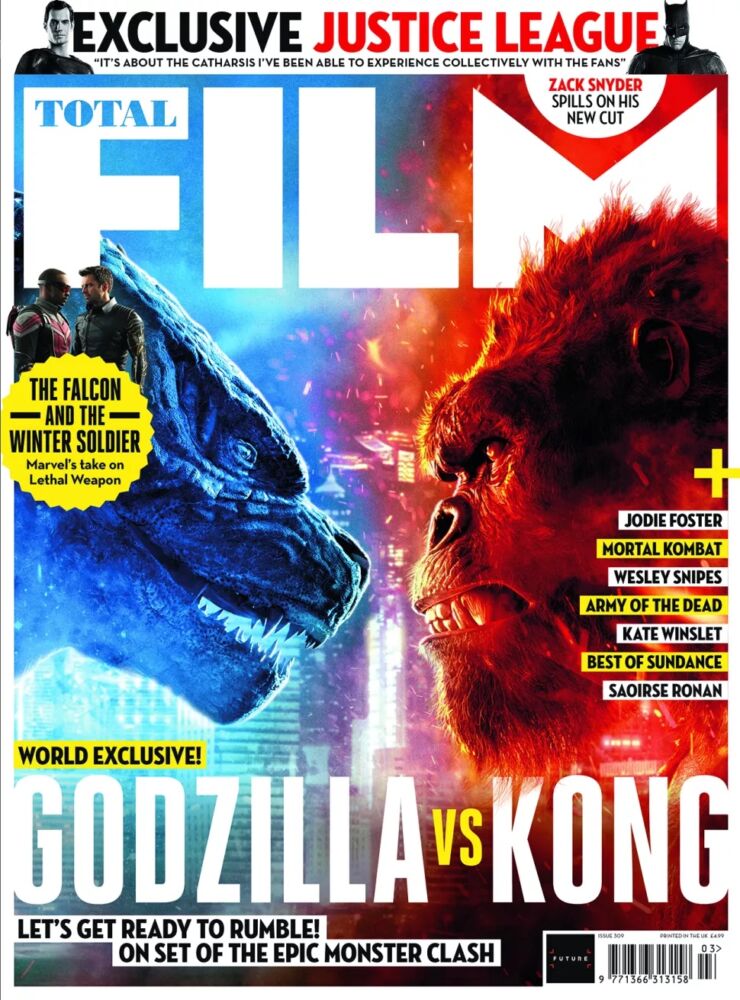 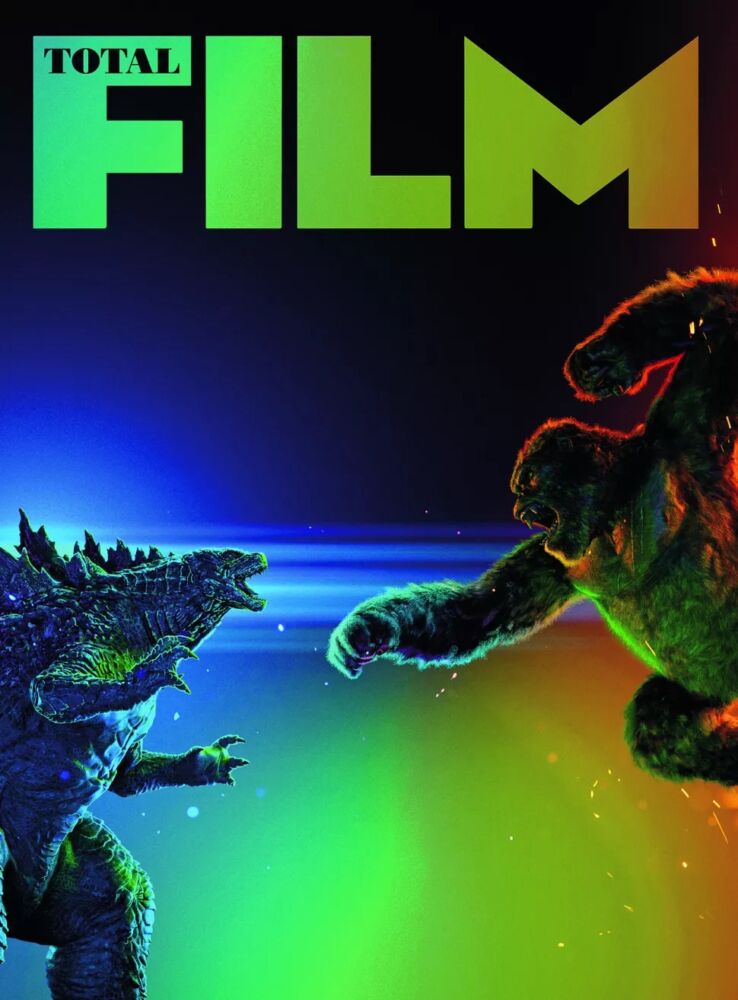 It’s worth remembering that the US premiere will have its date retained, both in theaters and streaming HBO Max.

Check out the synopsis for ‘Godzilla vs Kong’: