New concept art by artist Dean Sherriff for the feature film ‘Godzilla vs. Kong ‘were released, highlighting the clash between various monsters living in Hollow Land. 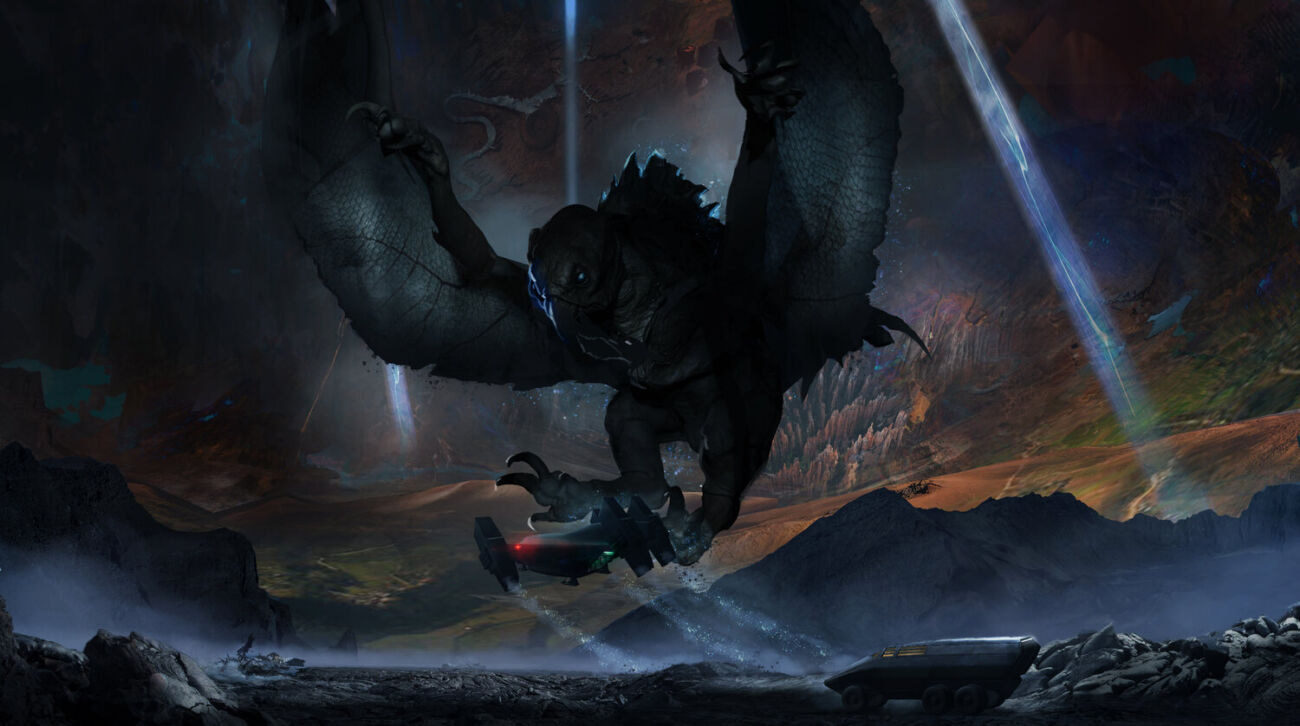 It should be remembered that “Godzilla vs. Kong ‘has raised $ 389.5 million worldwide.

China is the film’s main market, with US $ 180 million raised.

In Brazil, there are still no plans to reopen theaters, but the film is scheduled to open on April 29.

Legends clash in “Godzilla vs. Kong ”, when these mythical adversaries find themselves in a spectacular battle, in which the fate of the world comes into play. Kong and his protectors embark on a dangerous journey to find their true home. With them is Jia, a young orphan who has a unique and strong bond with Kong. But they had no idea they were on the way of a rabid Godzilla, who leaves a trail of destruction across the planet. This epic battle between the two titans, unleashed by hidden forces, is just the beginning of the mystery that lies at the heart of the Earth.