Total Film magazine released three beautiful images from “Godzilla vs. Kong”, showing some of the beasts’ showdown in the dark of night.

The trio look surprised as they gaze at what appears to be a miniature replica of Godzilla’s jaws. 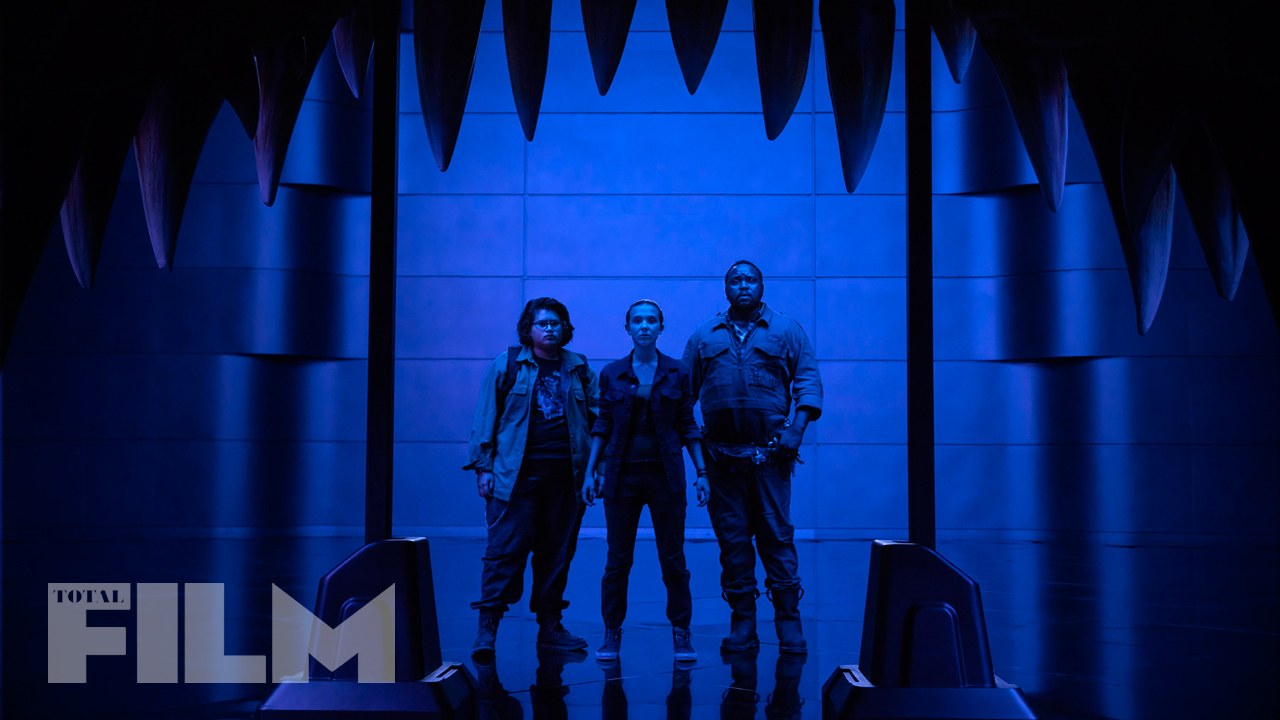 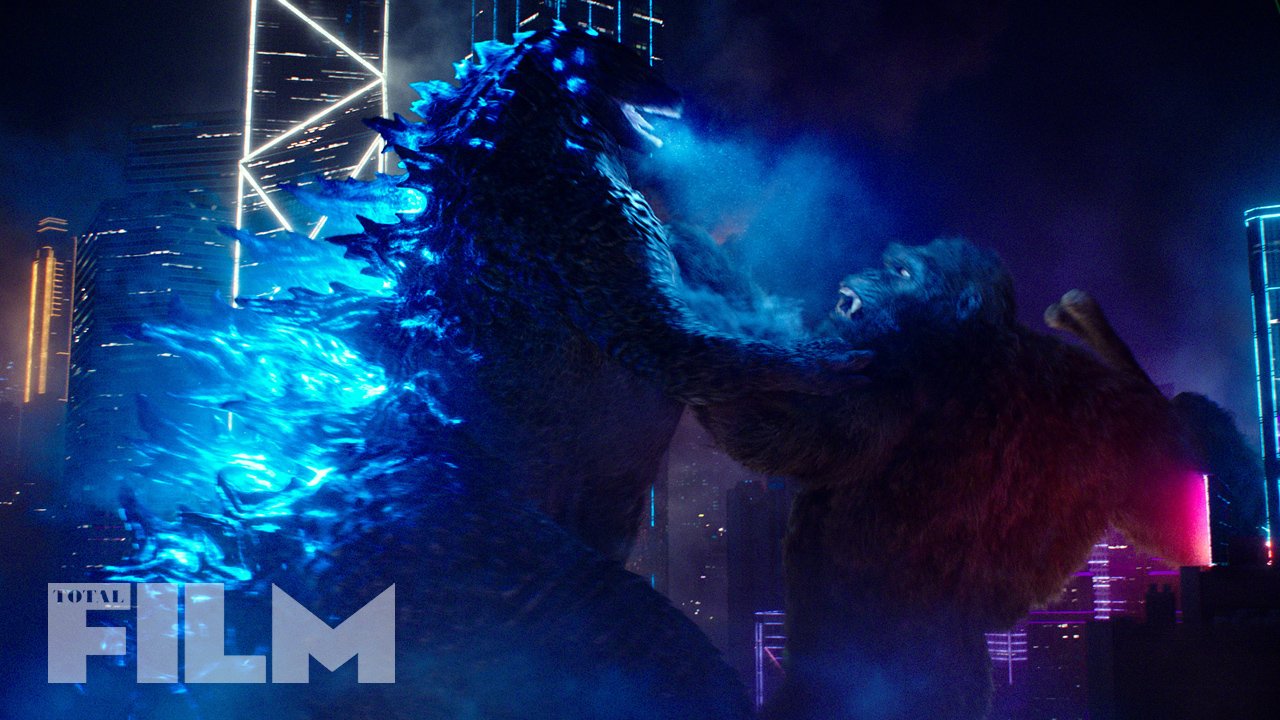 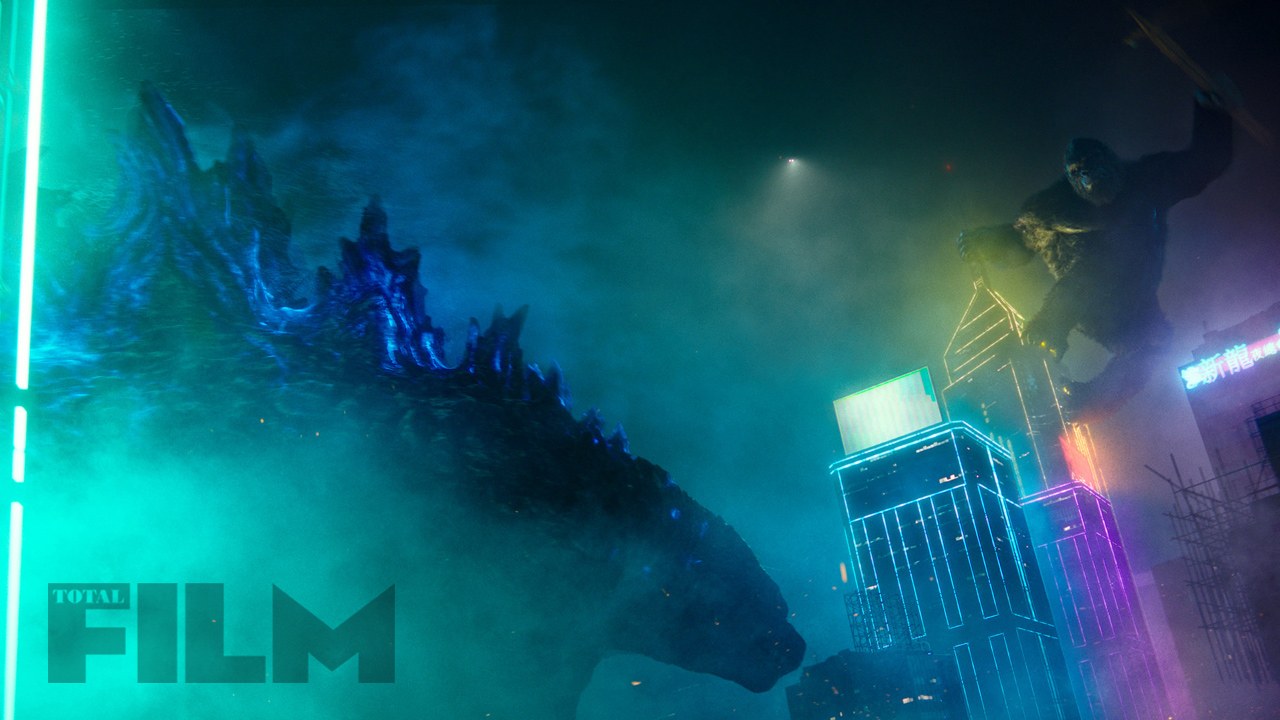 The strategy is the same as that used for the release of “Wonder Woman 1984,” which debuted in national theaters a week before its release in the United States.