The first trailer for “ Godzilla vs Kong ” will be released on Sunday, but a YouTube channel has posted two TV commercials that offer a glimpse into the fight between the titans.

In the first video, we see the return of Millie Bobby Brown’s character for the first time. In the second, a big action scene.

Remembering that Warner Bros. Brazil has also released a beautiful national poster, which puts the two gigantic creatures in a looming fight.

“One of the two will fall”. 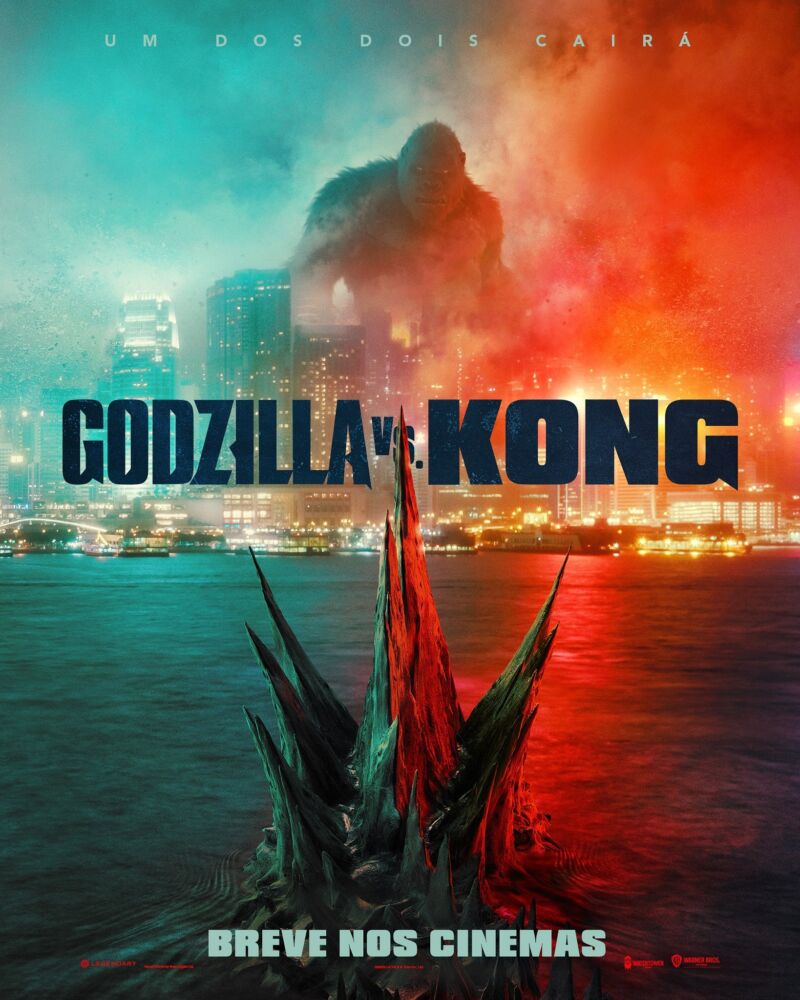 Remembering that the first full trailer will be released this Sunday, January 24.