Bloody Disgusting has released the first official image for survival thriller “Gold”, which will star Zac Efron (“The King of the Show”). 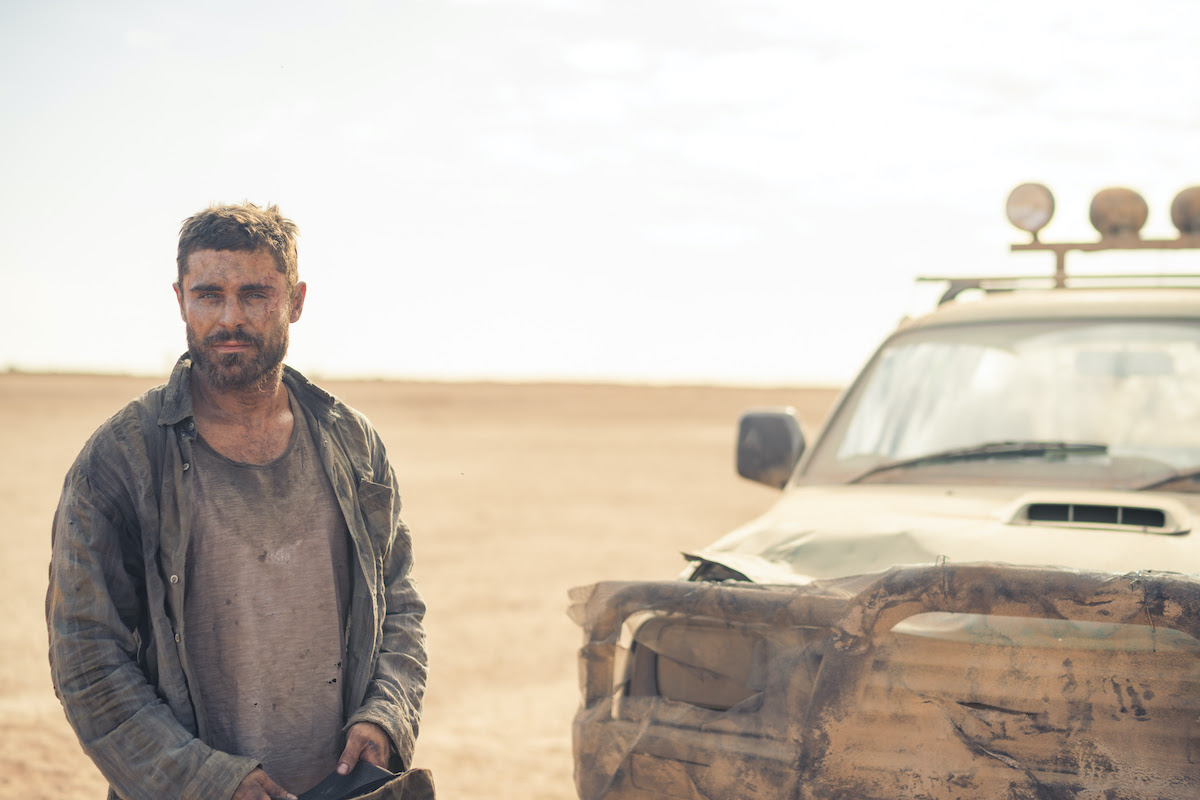 The plot revolves around two strangers traveling through a desert when they encounter the biggest gold nugget ever found. They come up with a plan to protect and dig their bounty with one of them coming back to secure the necessary equipment. The other man remains and must endure the elements of the desert, ravaging wild dogs and mysterious intruders, all the while fighting the suspicion that he has been left on his own.

Actor Anthony Hayes (“Animal Kingdom”) is directing and co-starring in the production, which is based on a screenplay he co-wrote with Polly Smyth.

In the United States, the film has been acquired by Screen Media, but it does not yet have a release schedule.